this entry got rejected today after one month in queue. 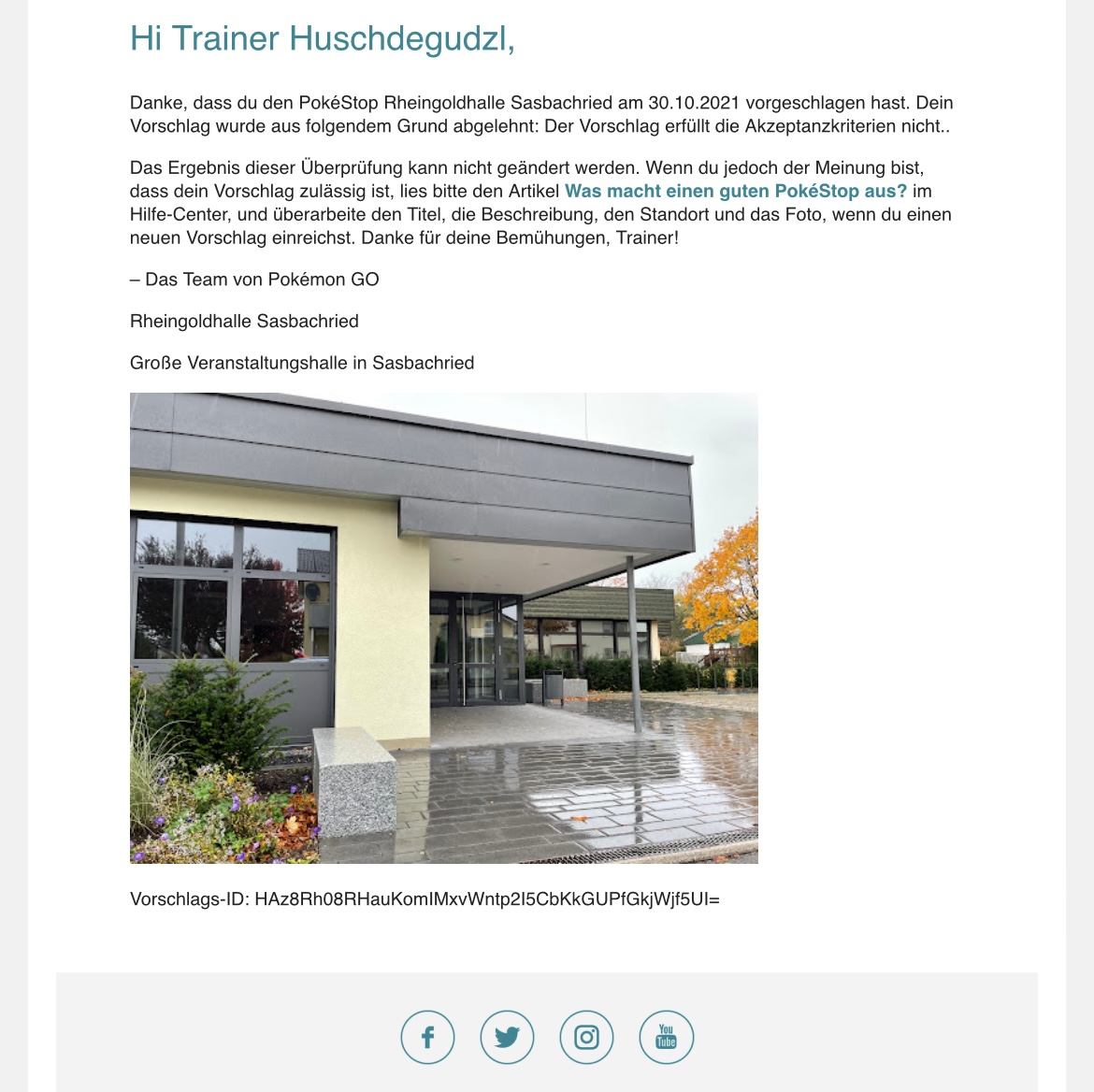 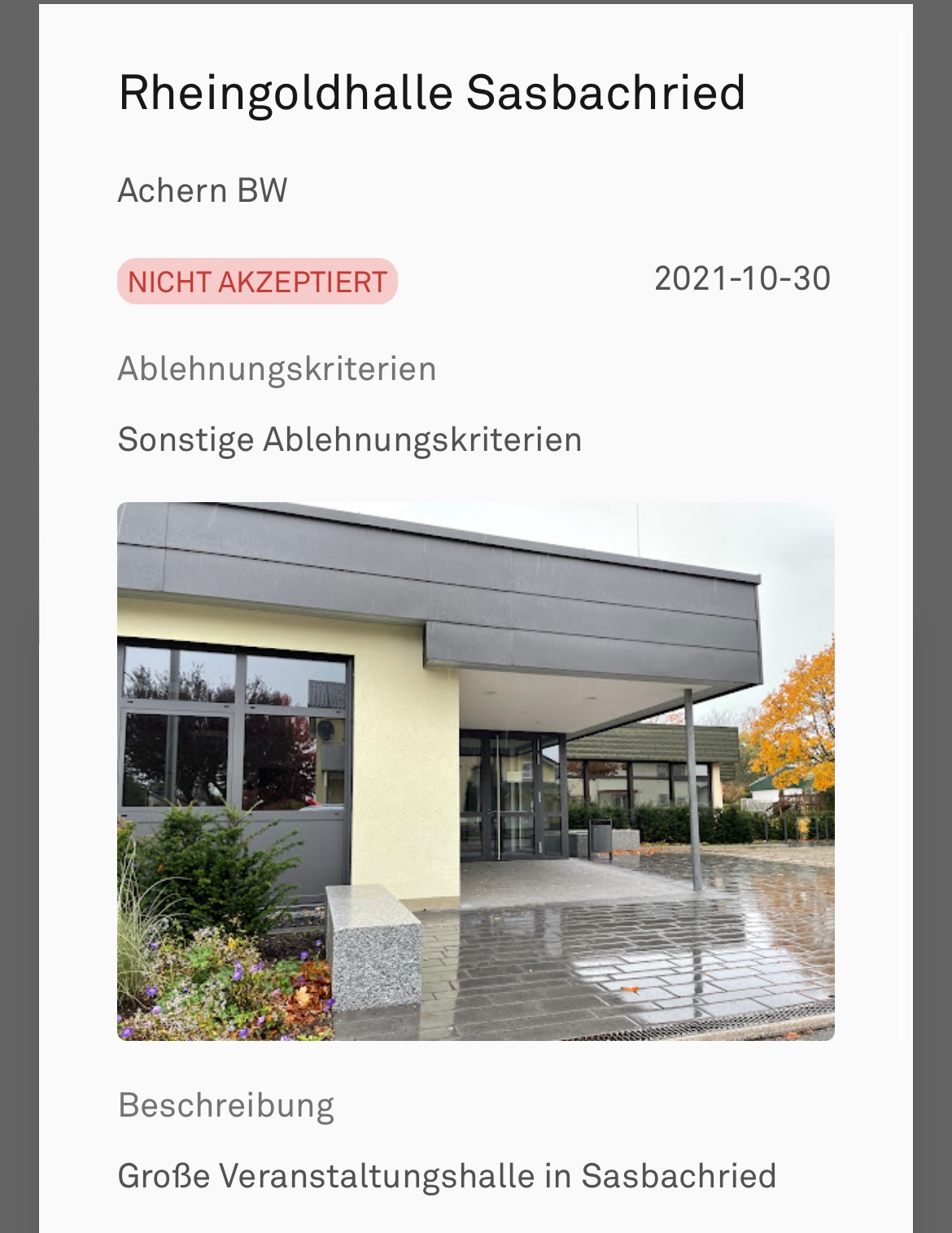 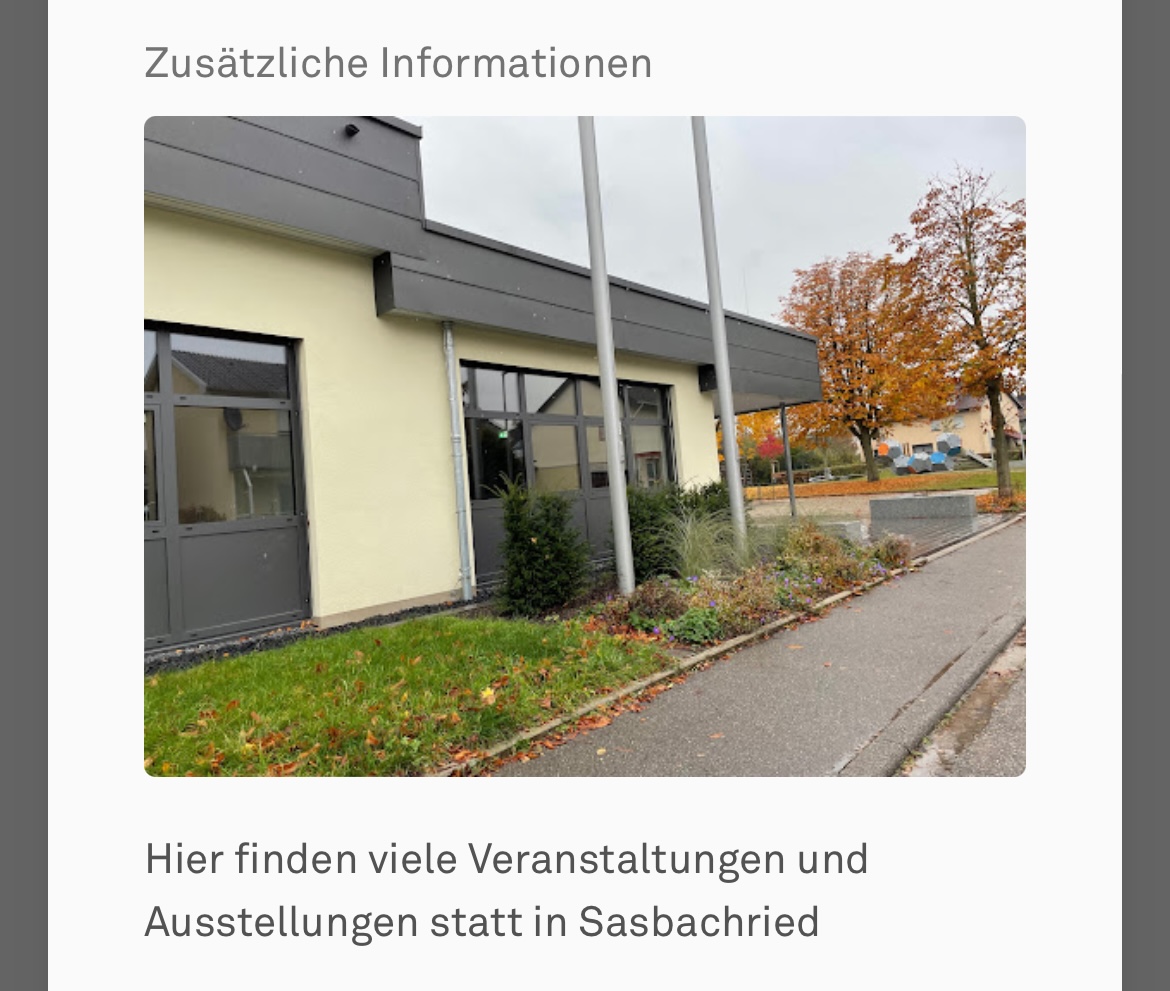 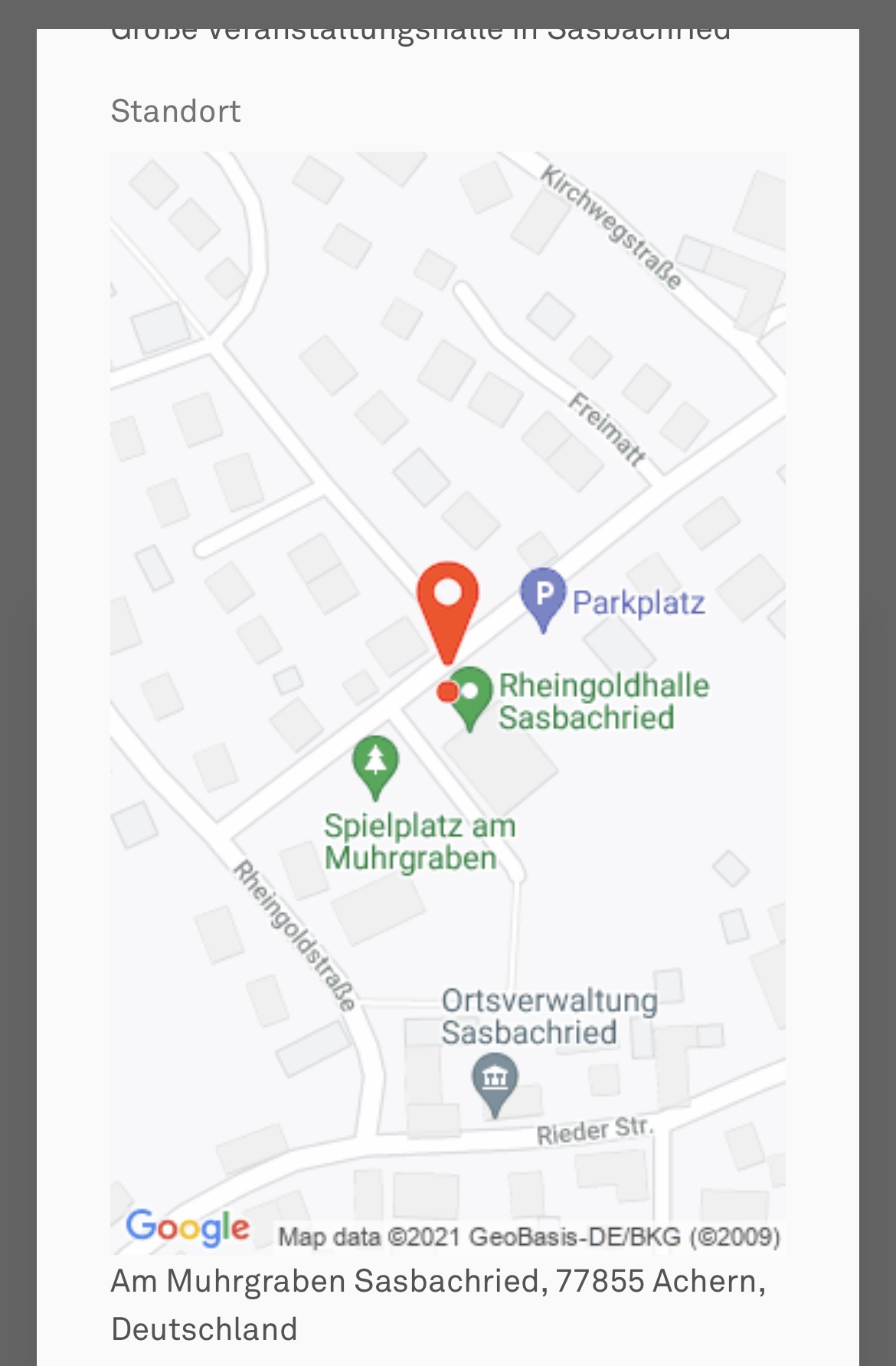 It’s a community hall where public meetings and sometimes flea markets, exhibitions and this kind of stuff is getting hold.

you think resubmitting is worth it?

i think it meets criteria, doesn’t it?