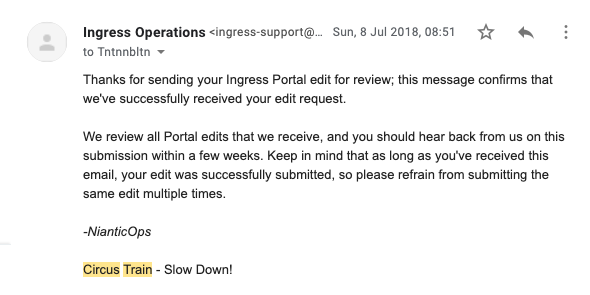 Photos to supTport your claim: 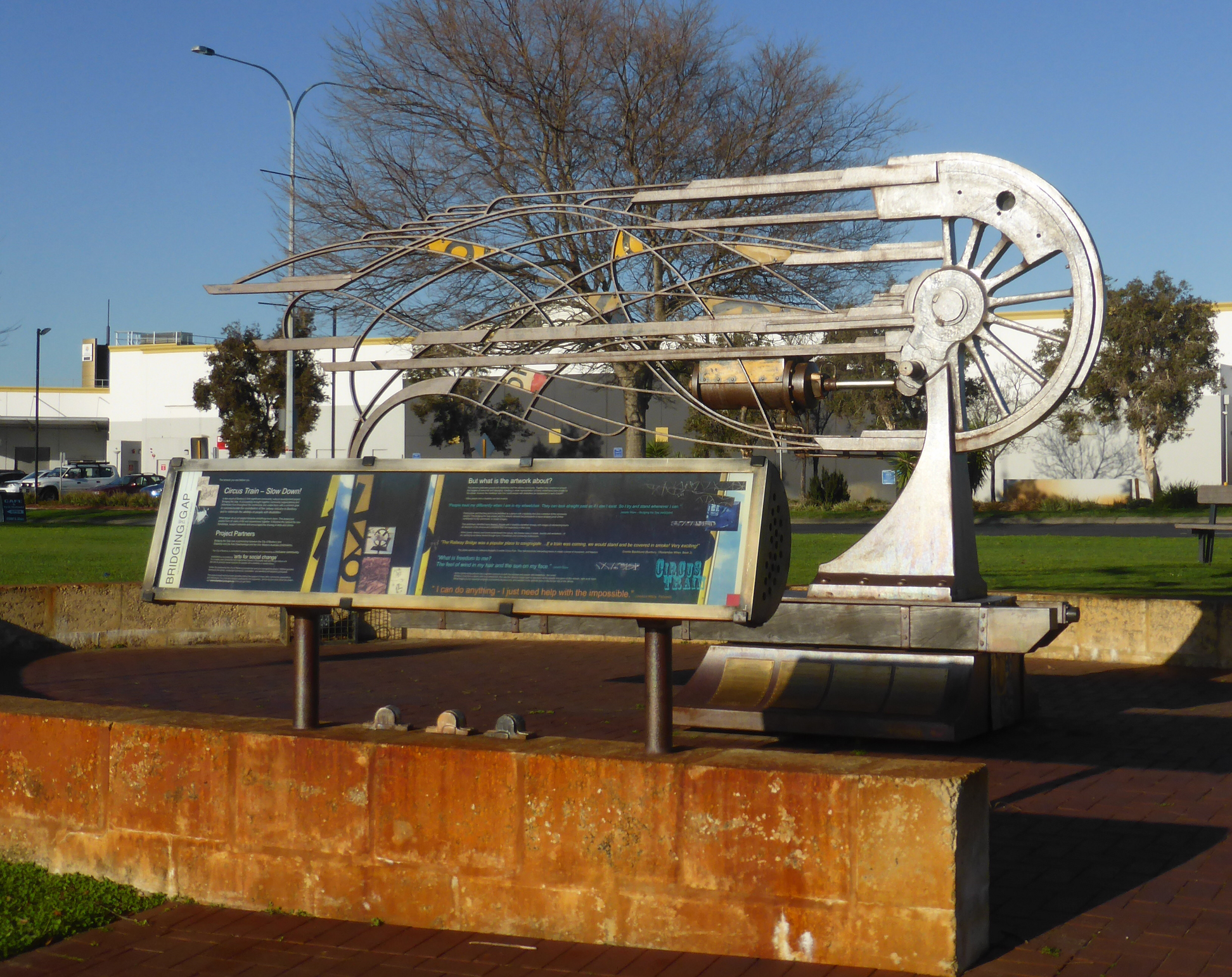 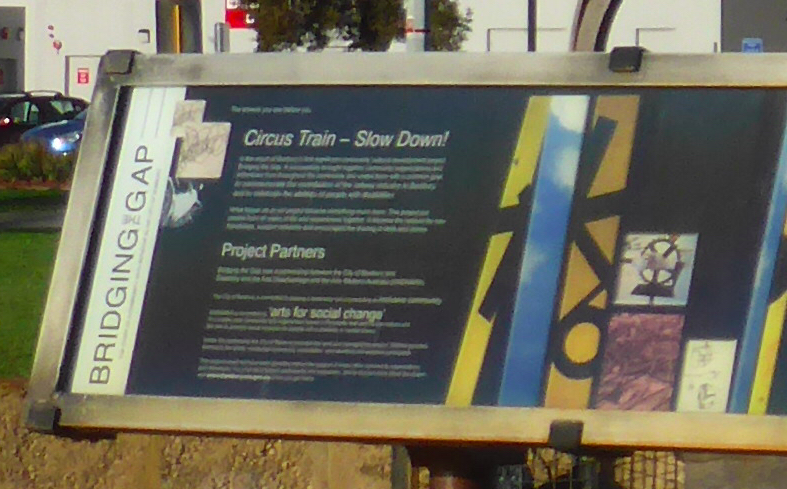 The official title of the artwork is "Circus Train - Slow Down!"

External sources including the titles: