Is there any rational criteria how a nomination goes from "in queue" to "in voting"?

Noticed today that one nomination that is only 5 days old is already "in voting":

but then there are several almost 2 years old nominations that are still "in queue": 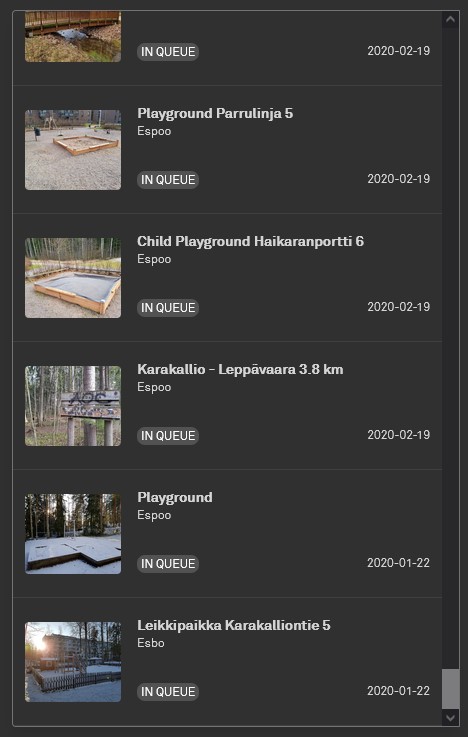 Would assume that oldest nominations are handled first.