Park Entrance Invalid or not?

I thought that park entrance was a valid proposal for a wayspot, and I thought it because in my area, normally all park had ALL their entrance as a valid wayspot...

I tried to apply several times with not success this ones that follows, please can you explain me why are they rejected? One said that the picture has not quality, the other one bad disposition of the picture...

Can the community please, explain me how to improve this nomination? Thank you for your time. 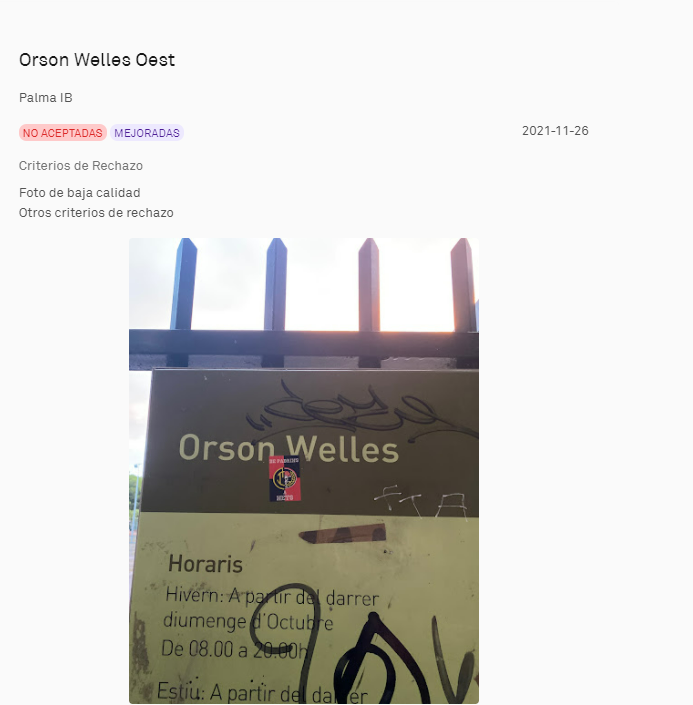 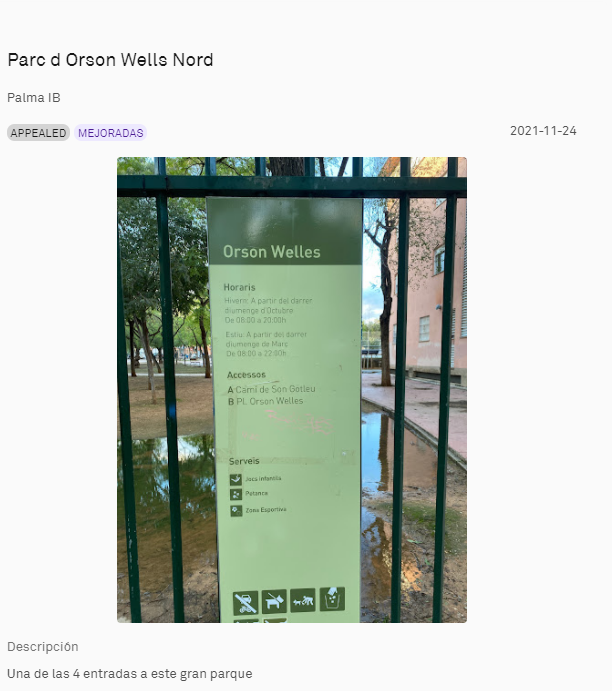 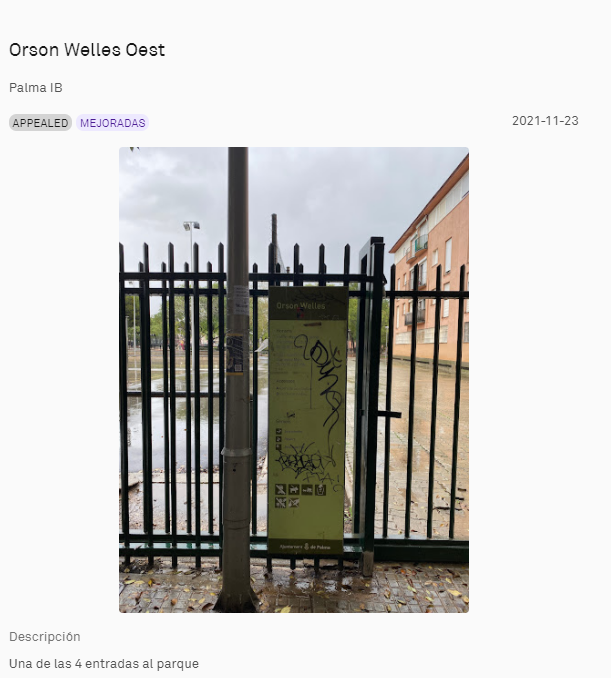