I can understand why it might have not been accepted since it's not a "flashy" or super interesting location. But how can I avoid getting things flagged as fake in the future?

(Also, does having nominations flagged as fake put a black mark on a wayfarer account? I hope that my innocent nomination would prevent me from nominating more locations for wayspots in the future.)

Thank you for any advice and your time! Happy 'wayfaring'! 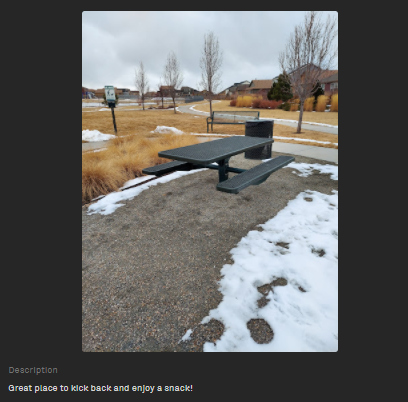 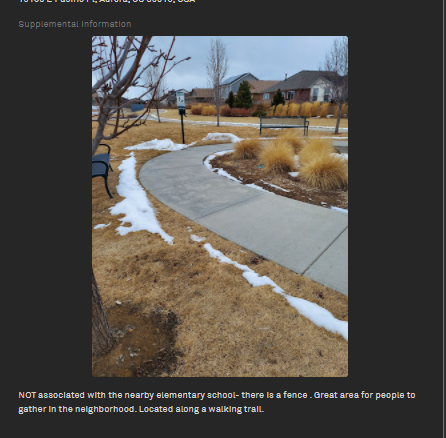