Title of the Wayspot: Белая лазалка 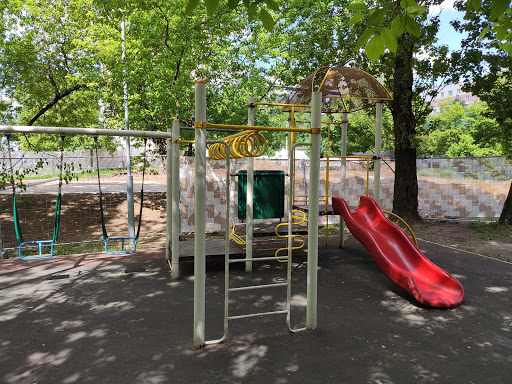 Children playground moved approx 25 meters from it's real location, on this pano is clearly visible that house is inline with this playground 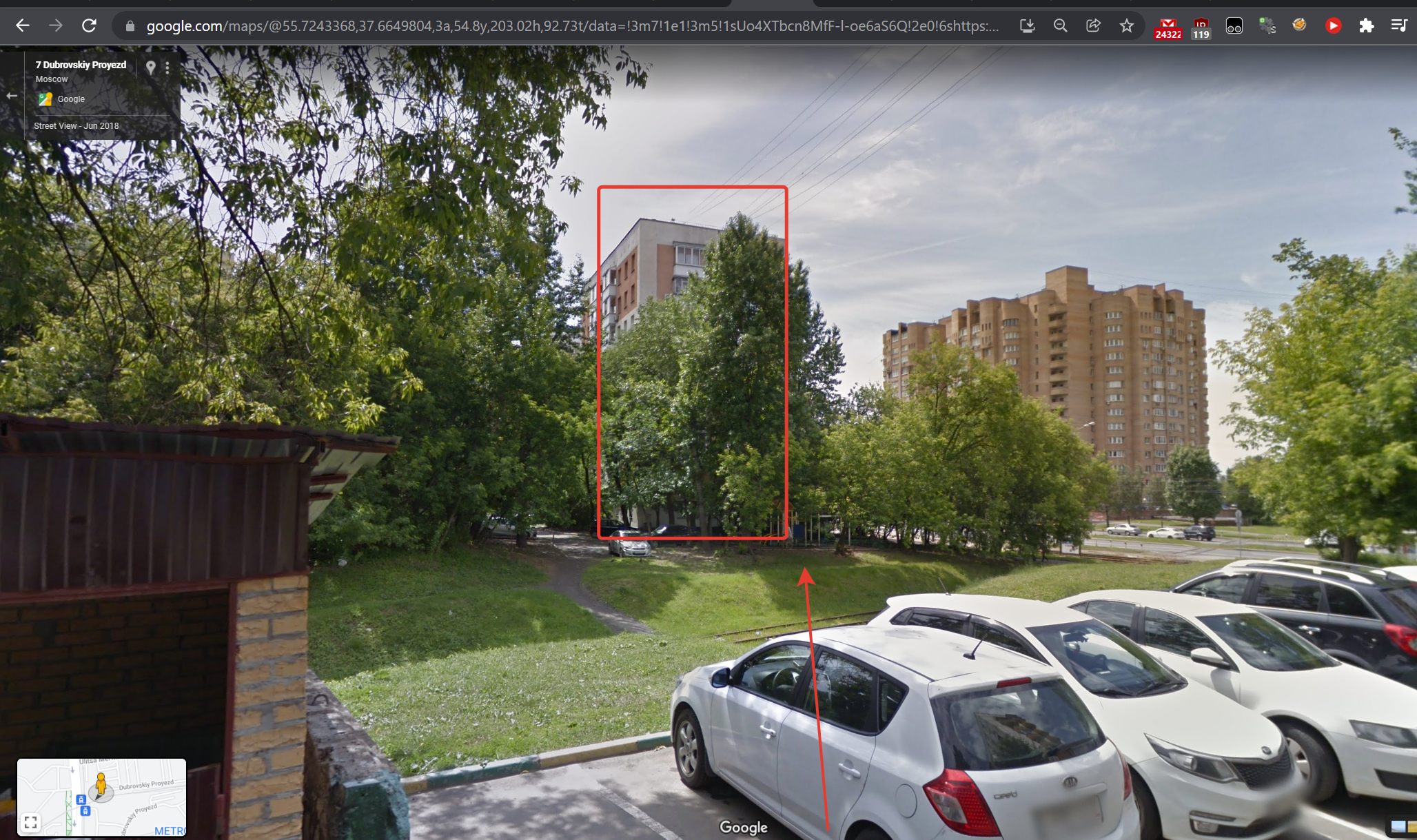 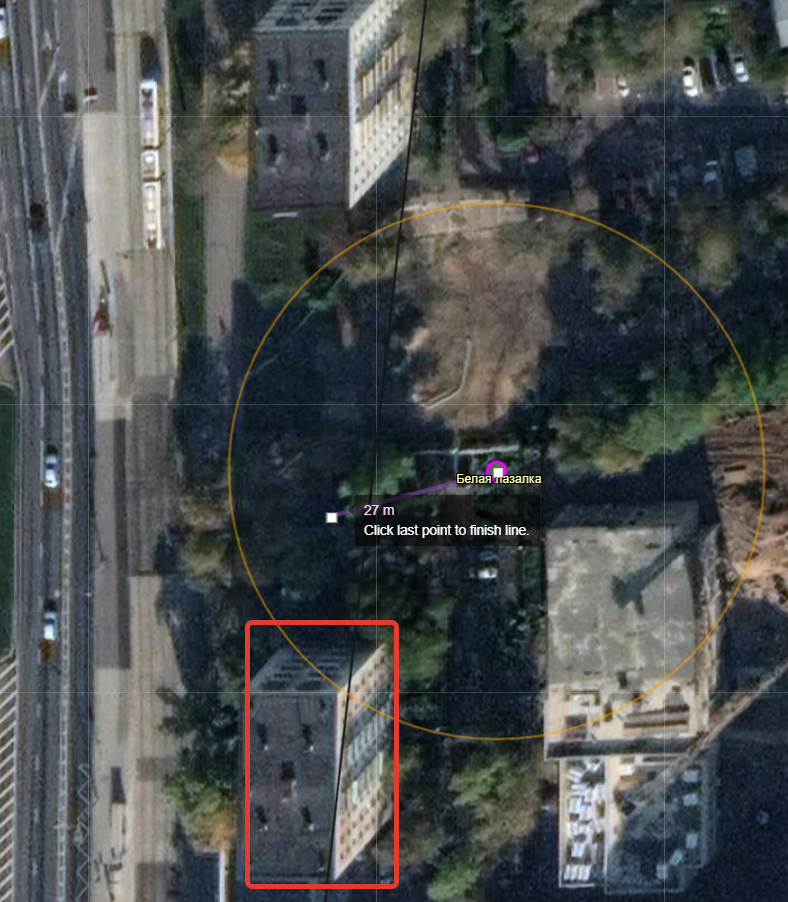