Request to restore an eligible Wayspot 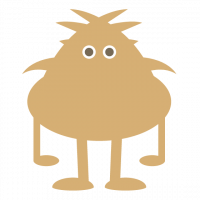 Title of the Wayspot: Area giochi 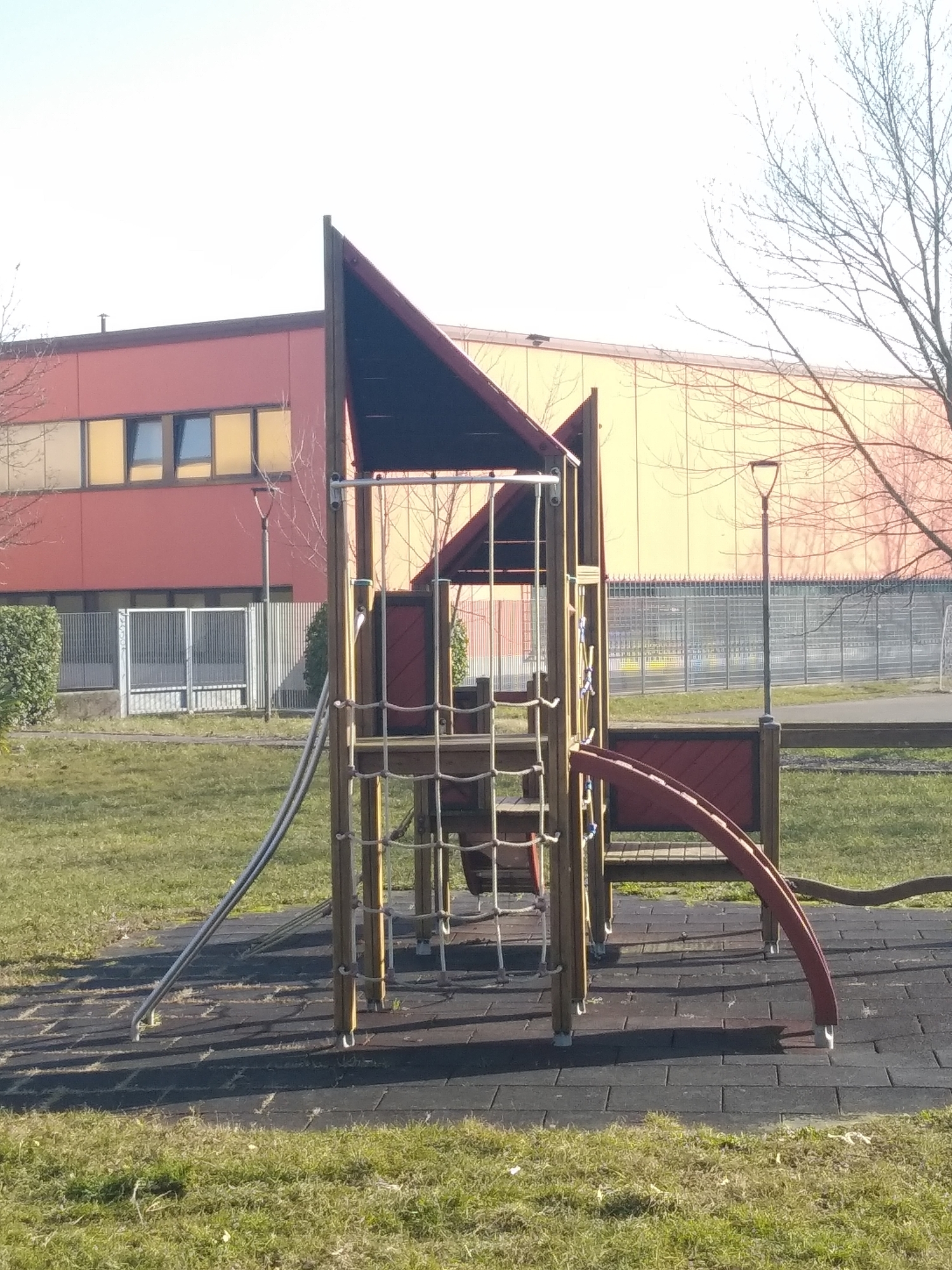 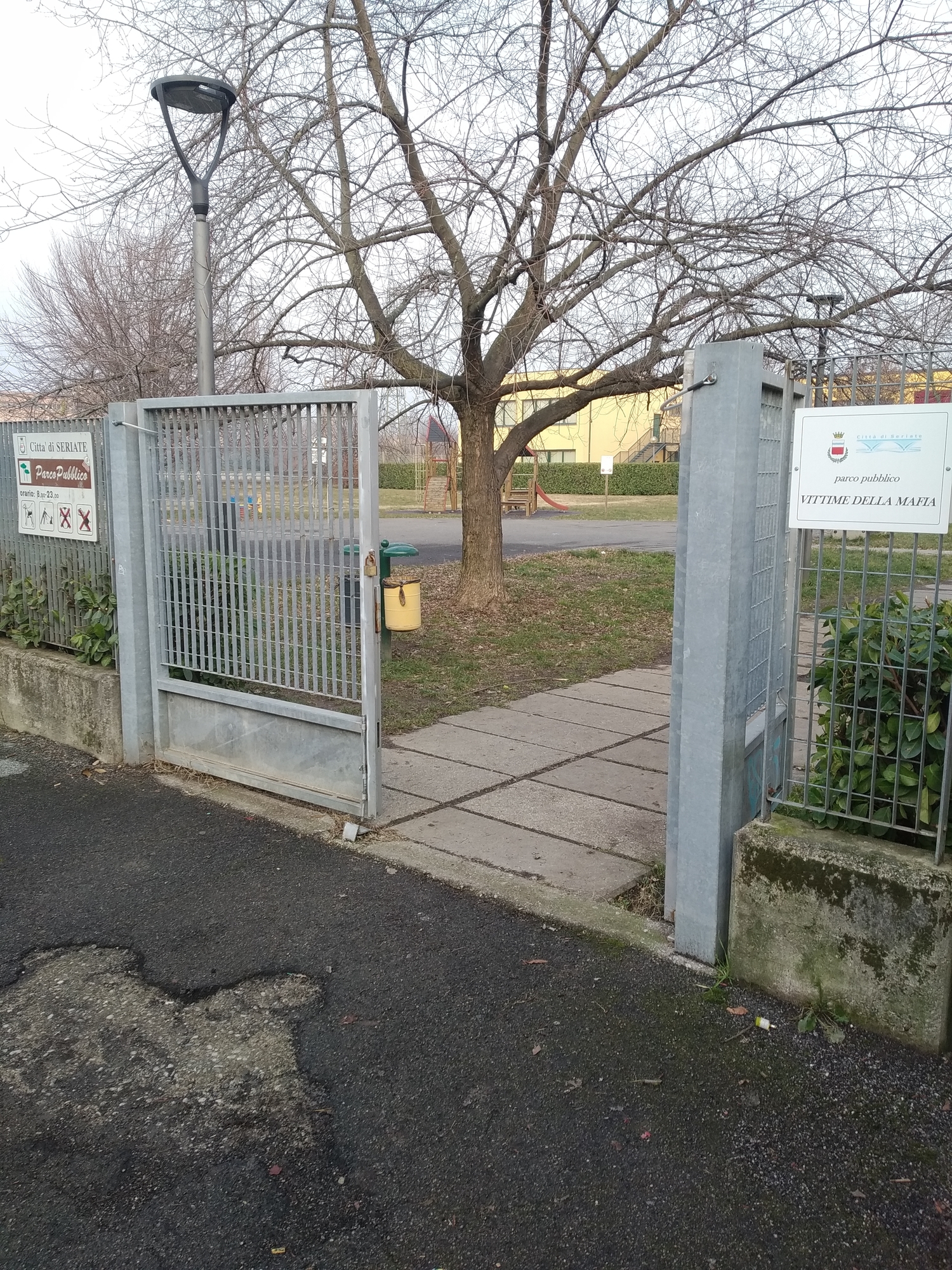 Images depicting the entrance to the public park leading to the recreational area inside of the perimeter, accompanied by the official signage affixed to the gate by the municipal authorities. The signs explictly mentions "City of Seriate" and "Public Park", together with the official regulations and opening times. The park is formally dedicated to the national victims of the mafia, which is also a factor that contributes to the cultural significance of our nomination.

Image testifying the previous existence of the Wayspot as a Gym in Pokémon Go.

Additional information: this Wayspot used to be associated with the recreational area inside of a public park located in the city of Seriate, which unfortunately was temporarily removed from the database because of some of the ongoing restrictions related to the pandemic between 2020 and the first half of 2021. However, the playground itself has always remained accessible from the area and it still exists to this day, and now that the park has reopened we believe that it should be restored to its former status on the platform.

The park itself is located in somewhat close proximity of a building associated with a school, but contrary to what it may seem at first glance, the two different areas remain completely separate in their domain. Therefore, the park can be safely accessed independently of the restricted status of the school, the entrance to which lies on the complete opposite side of the building facing east. This can be easily verified thanks to the entrance signs visible in the supporting photo we've attached, which undoubtedly showcases the public accessibility of the playground at all times during the day. In fact, this is not too dissimilar to the Wayspot "Mt. Pleasant Playground", which is famously an example of a Wayspot featured on the official site to demonstrate eligibility criteria.

In case there was still any doubt regarding the separation between the areas, we've been able to contact the municipal authorities regarding the official status about the public accessibility of the park, which they have confirmed thanks to the following documents: 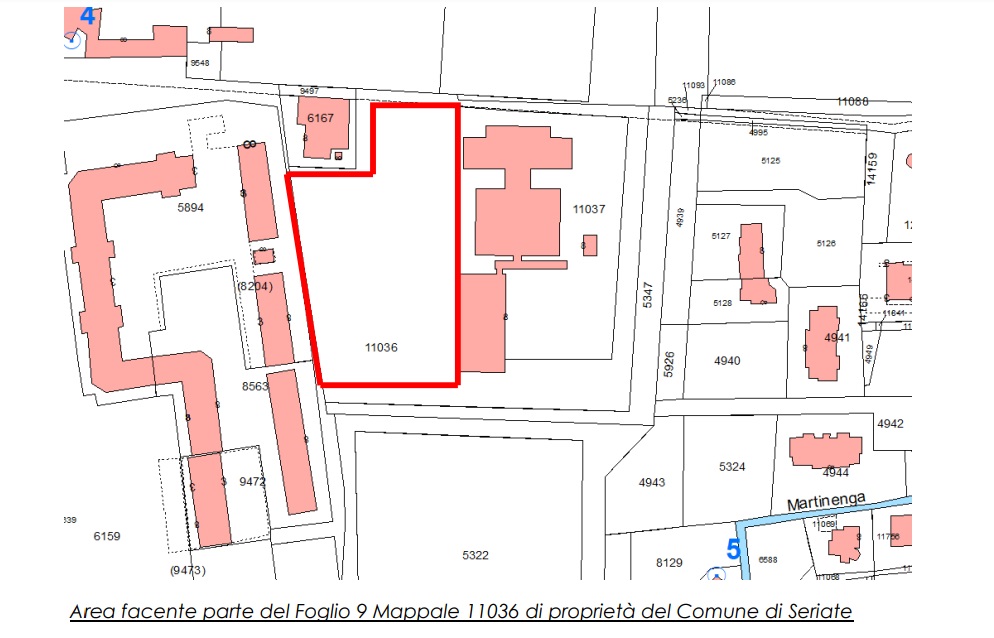 For example, this is one of the official reference tables published by the city administration where it can clearly be seen that the park belongs to a different identificative index compared to the school. 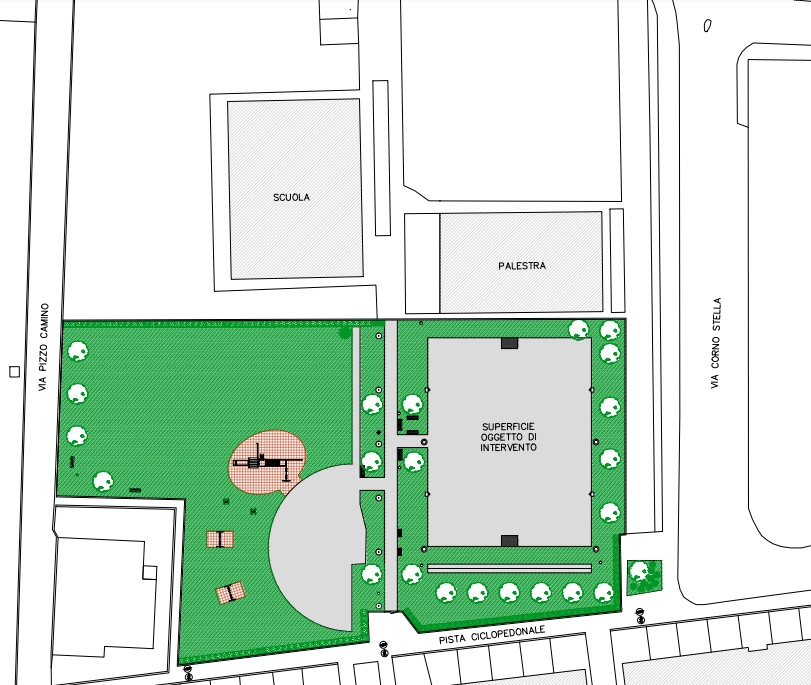 While this image represents the current state of the area highlited to be recognized as being officially part of the public park, updated as of September 2021, which is formally the date that marks the beginning of the new school year in all of Italy. This is especially important because it signifies that any previous regulation related to the pandemic no longer apply, and therefore the park can once again be considered as publicly accessible.

As of now, both files can be downloaded from the official governmental site for the city of Seriate [1], under the section related to the municipal interventions directed towards public spaces and facilities [2], where the corresponding project can then be publicly accessed and downloaded for individual reference [3]. Thanks to the appeal we have presented here, we are therefore hopeful for the recovery of this Wayspot to be taken into the consideration, as we still continue to stand for its eligibility according to the criteria. In the meantime we're grateful for your attention and we're eagerly awaiting for a response. Thanks!