I am searching for the best way to report the creation of a large number of fake waypoints. I know how to report using the app, but would like to know if there is any other way other than the tedious process of reporting, scanning, taking a photosphere, and appealing when the report is rejected.

Researching a few, I found examples where the photo was take from another waypoint in the state, some were photoshopped, and some were stock photos repurposed to create the waypoint. The following is one example where an image was taken from a site that sells nature signs to create a fake waypoint: 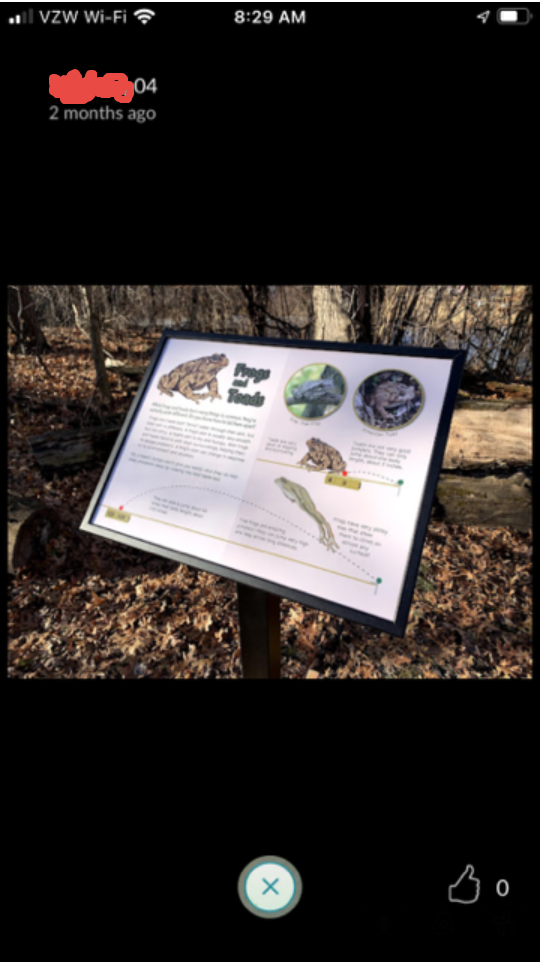 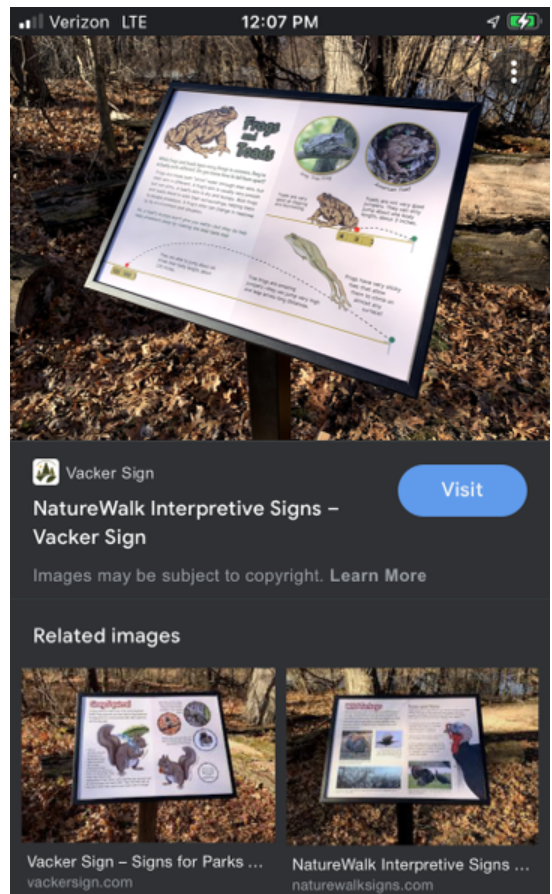 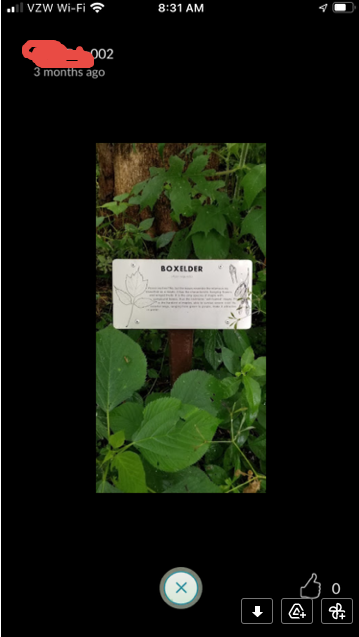