URL as a proof

I've submit hiking trail marker and VTT trail marker (witch are supposed to be eligible, event without a name, according to Niantic's Rules) and get rejection for URL!

Just because i proove theses markers are official marker with URL in additionnal information (that's how we are supposed to do...) 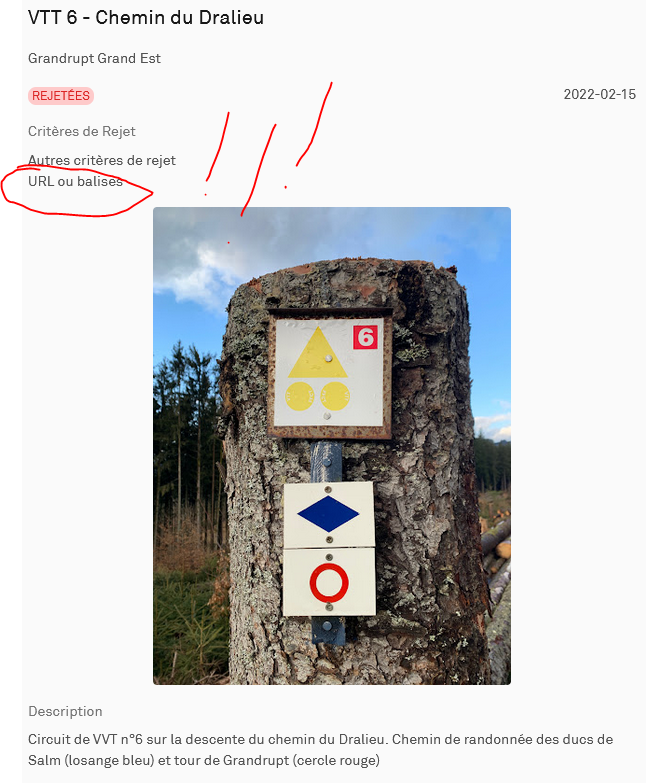 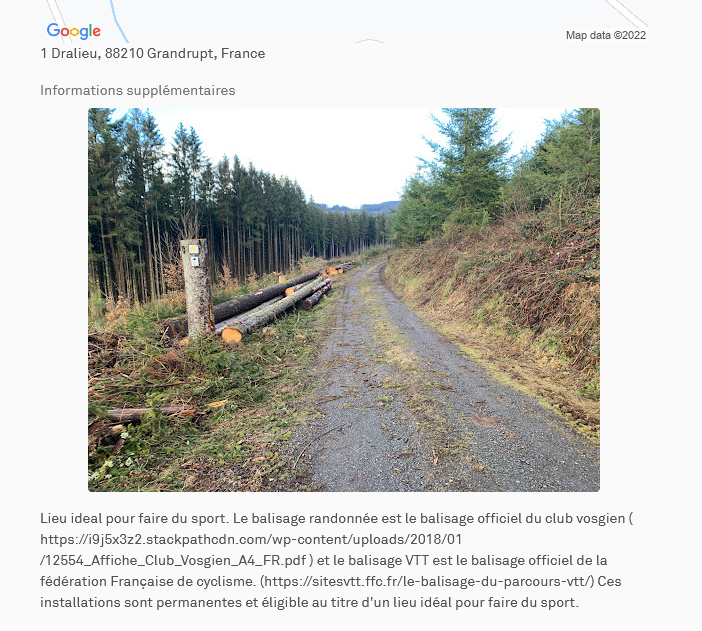 So please clarify that: is it allowed to proove the markers are official ones with URL or not?