How can I prove something? I have never thought that could be a a rejection reason for my nomination 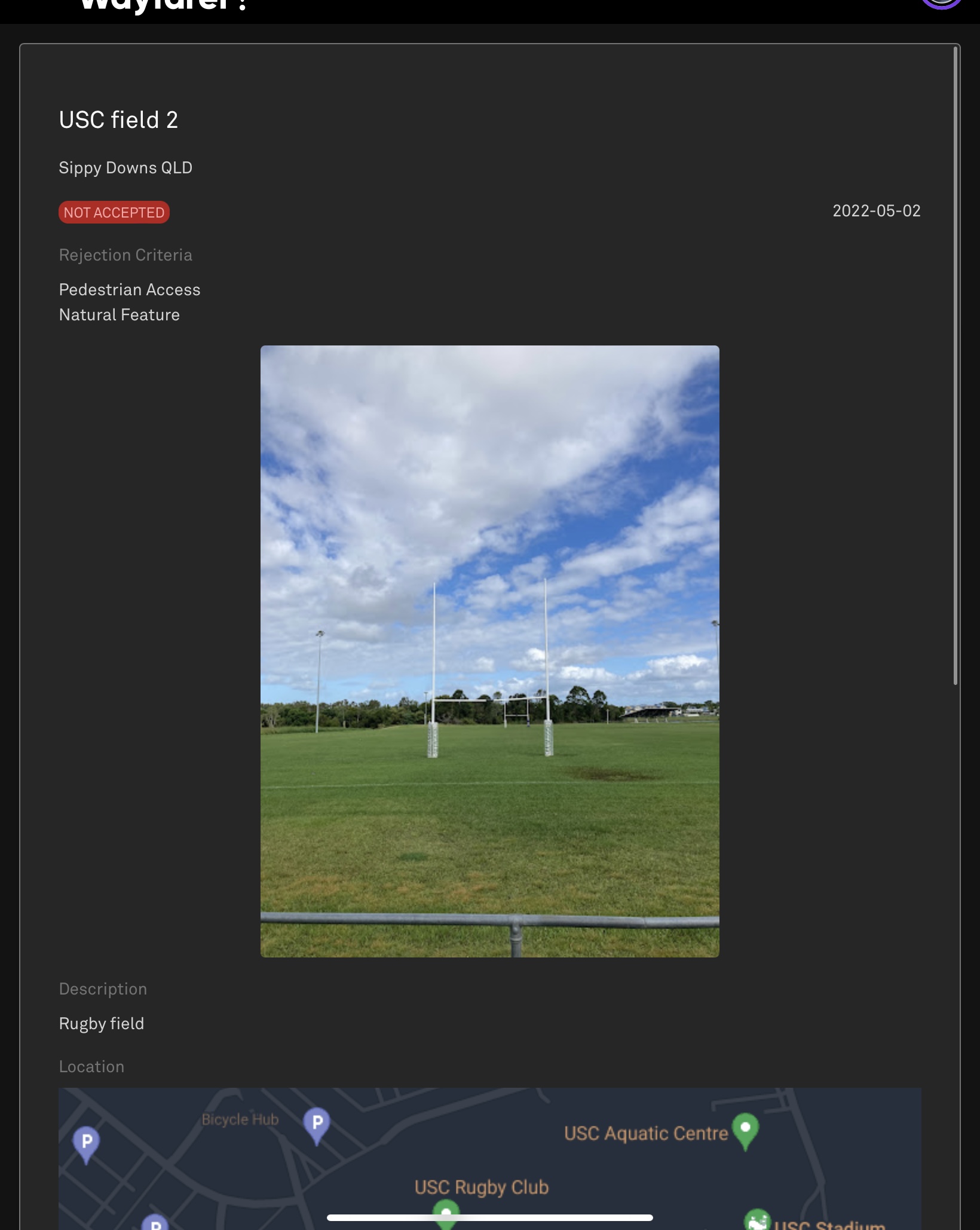 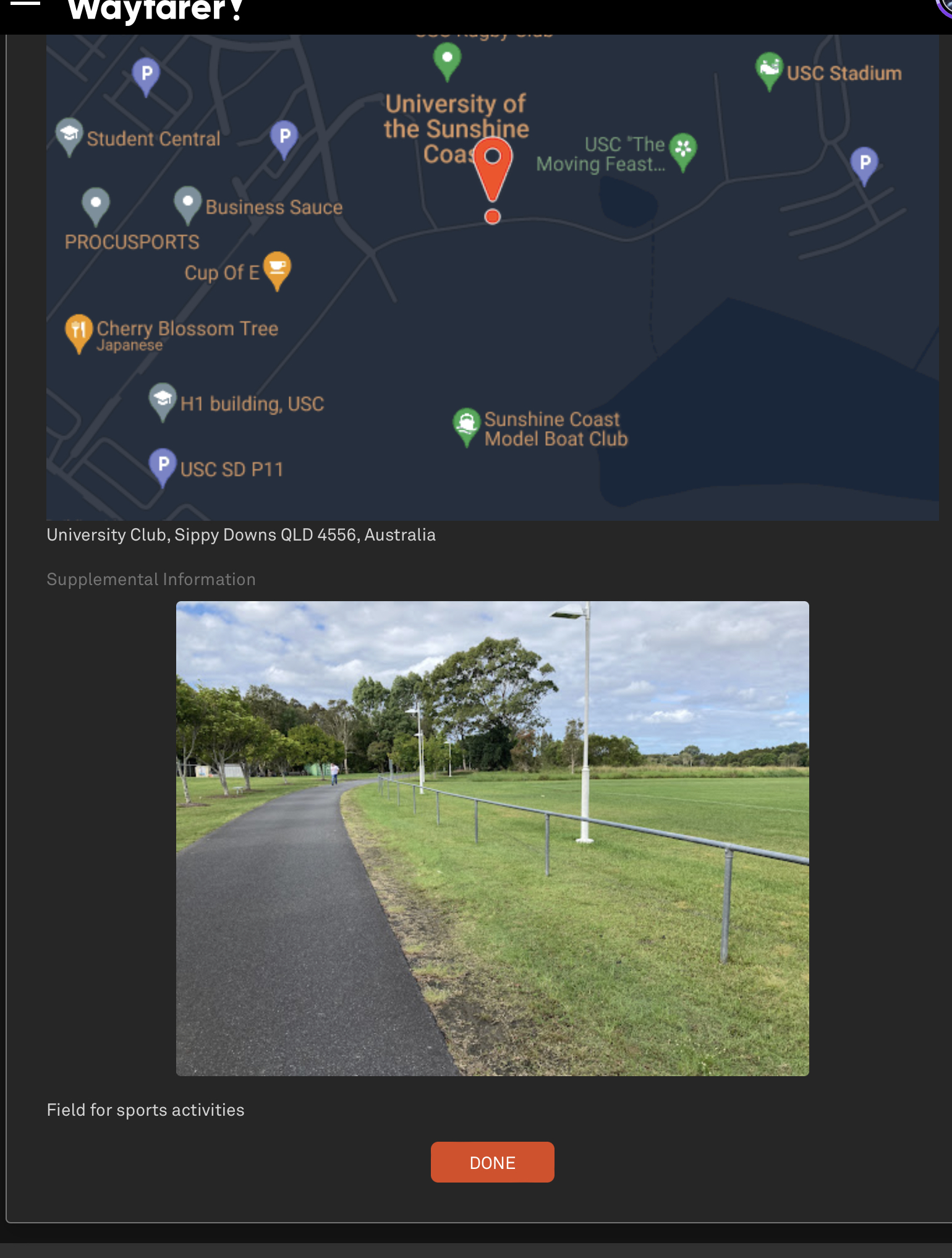