Tag next to a roundabout - review 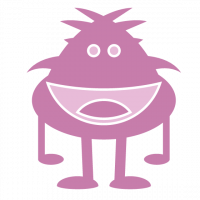 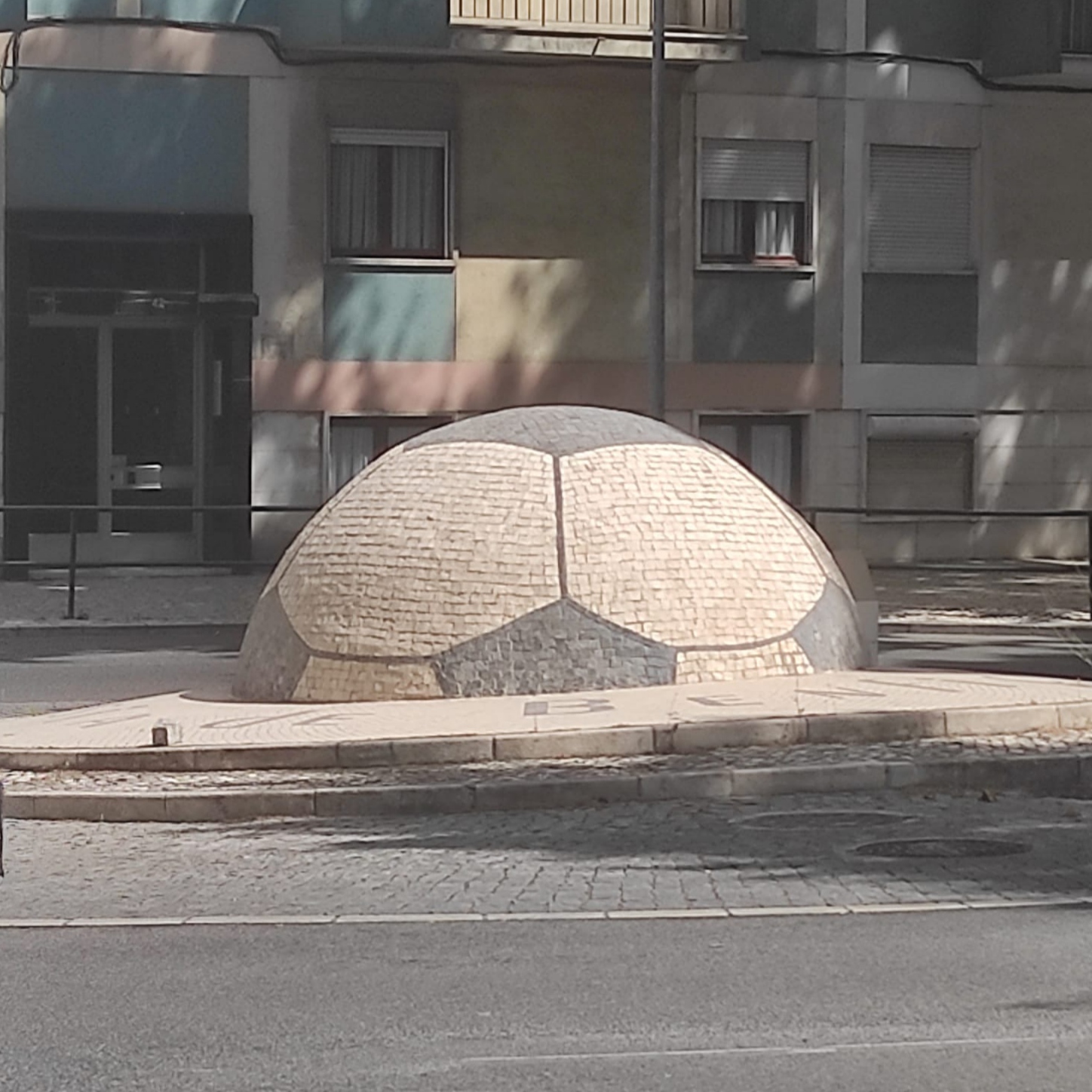 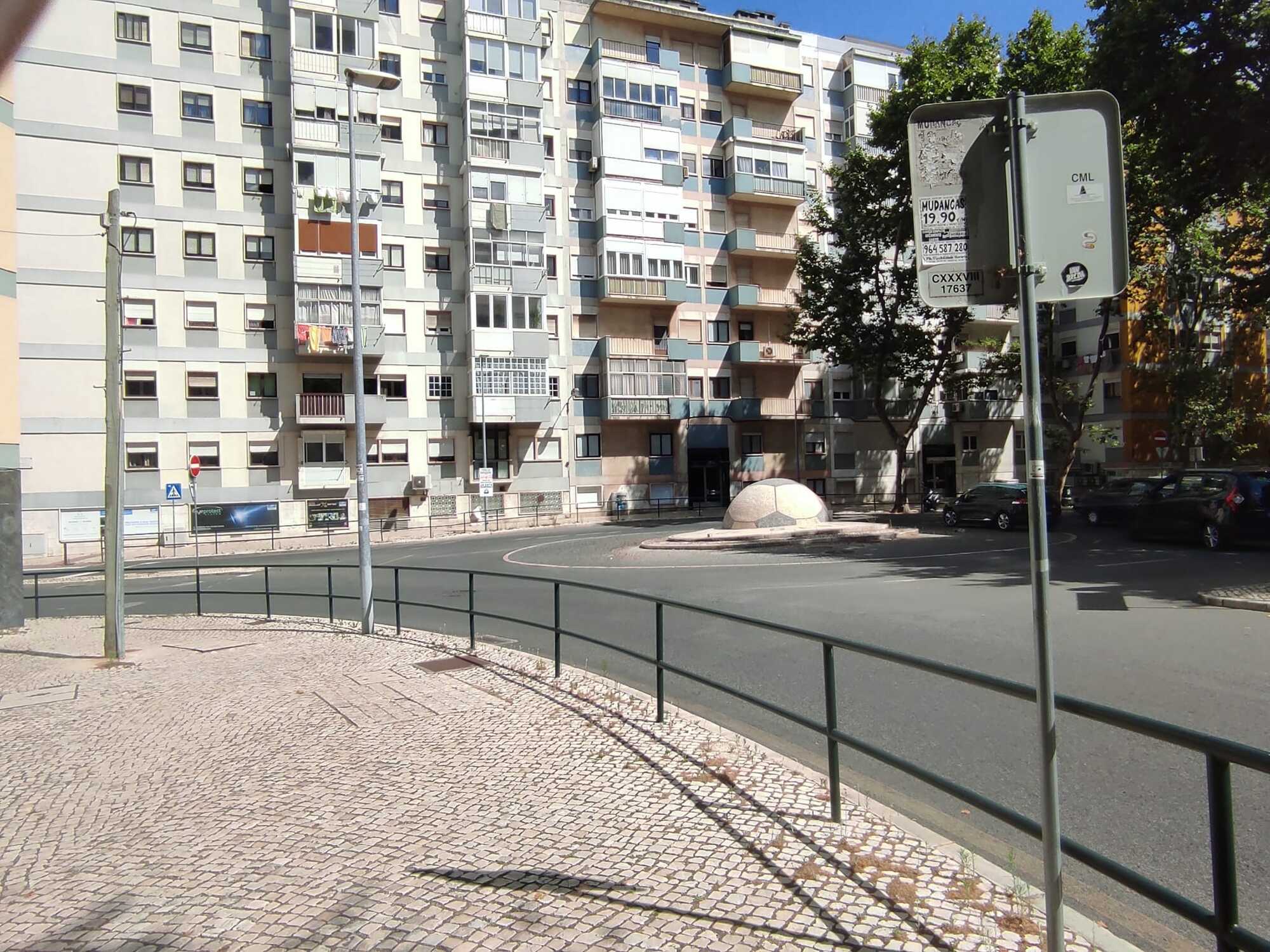 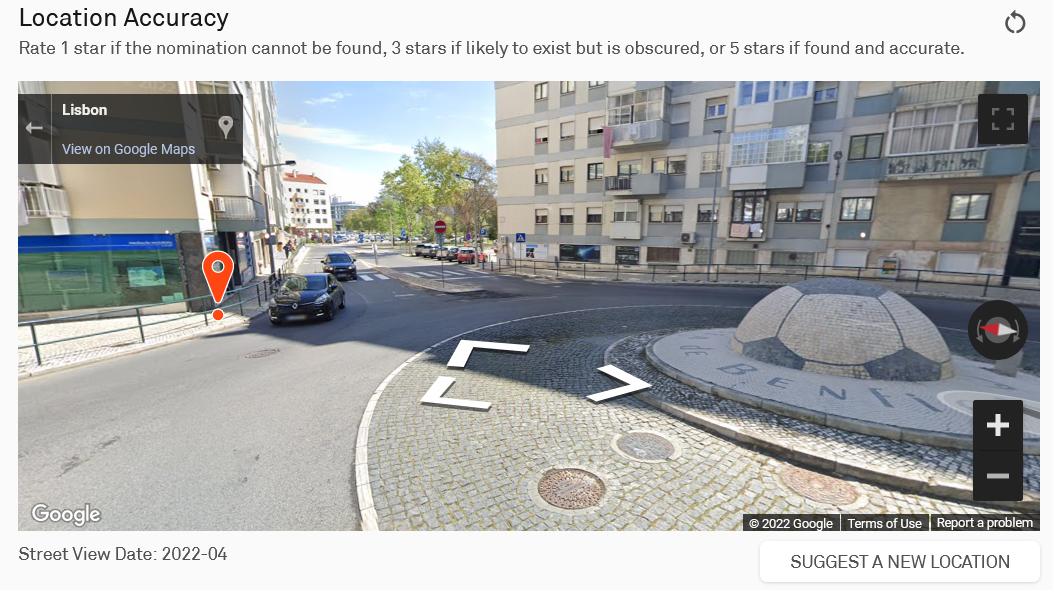 Would this be a suitable Wayspot? Or does this fall under the rejection criteria "Pedestrian Access" or "Mismatched Location"?

Thank you in advance.