Should I try resubmitting this or should I not bother? 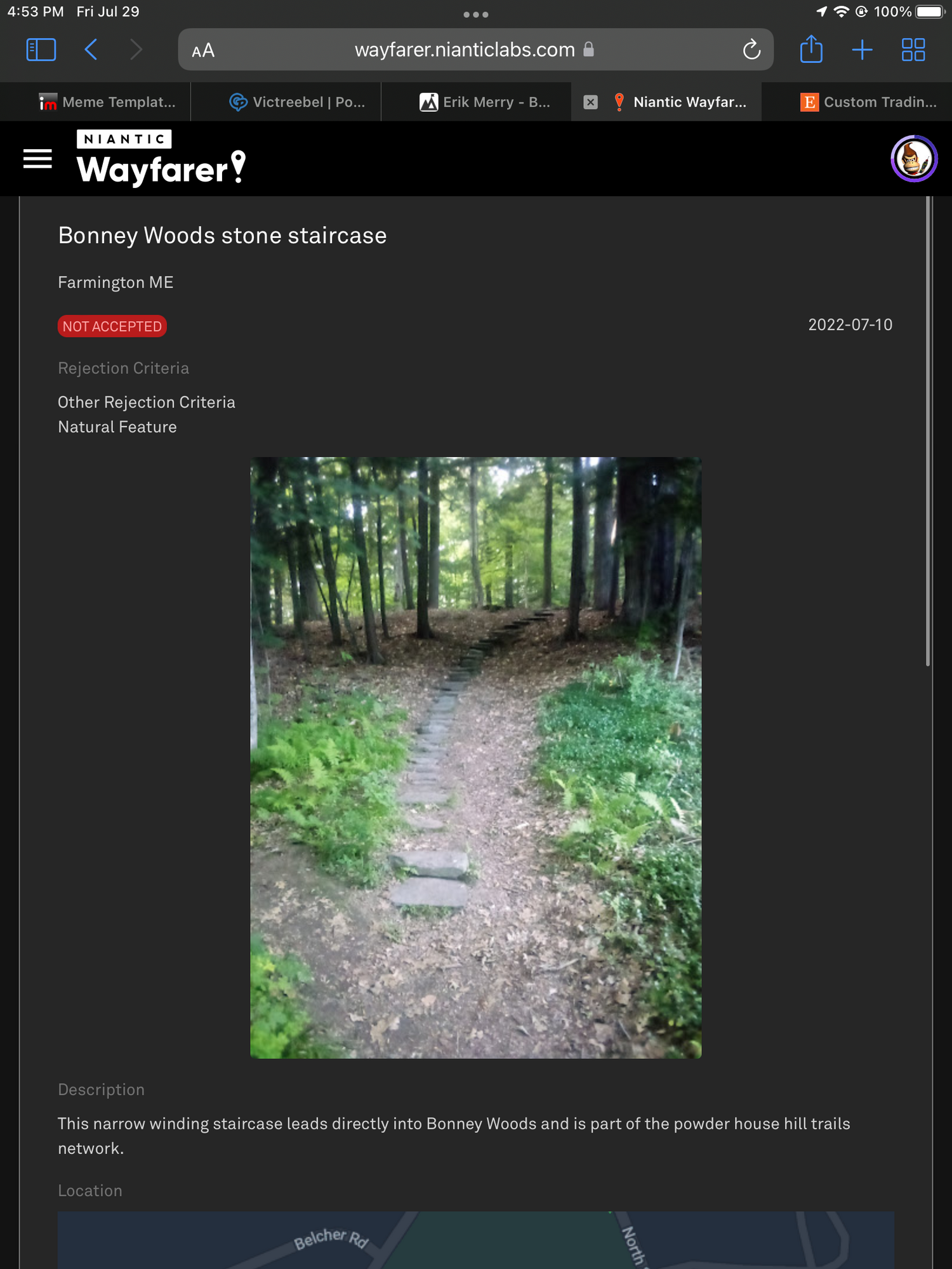 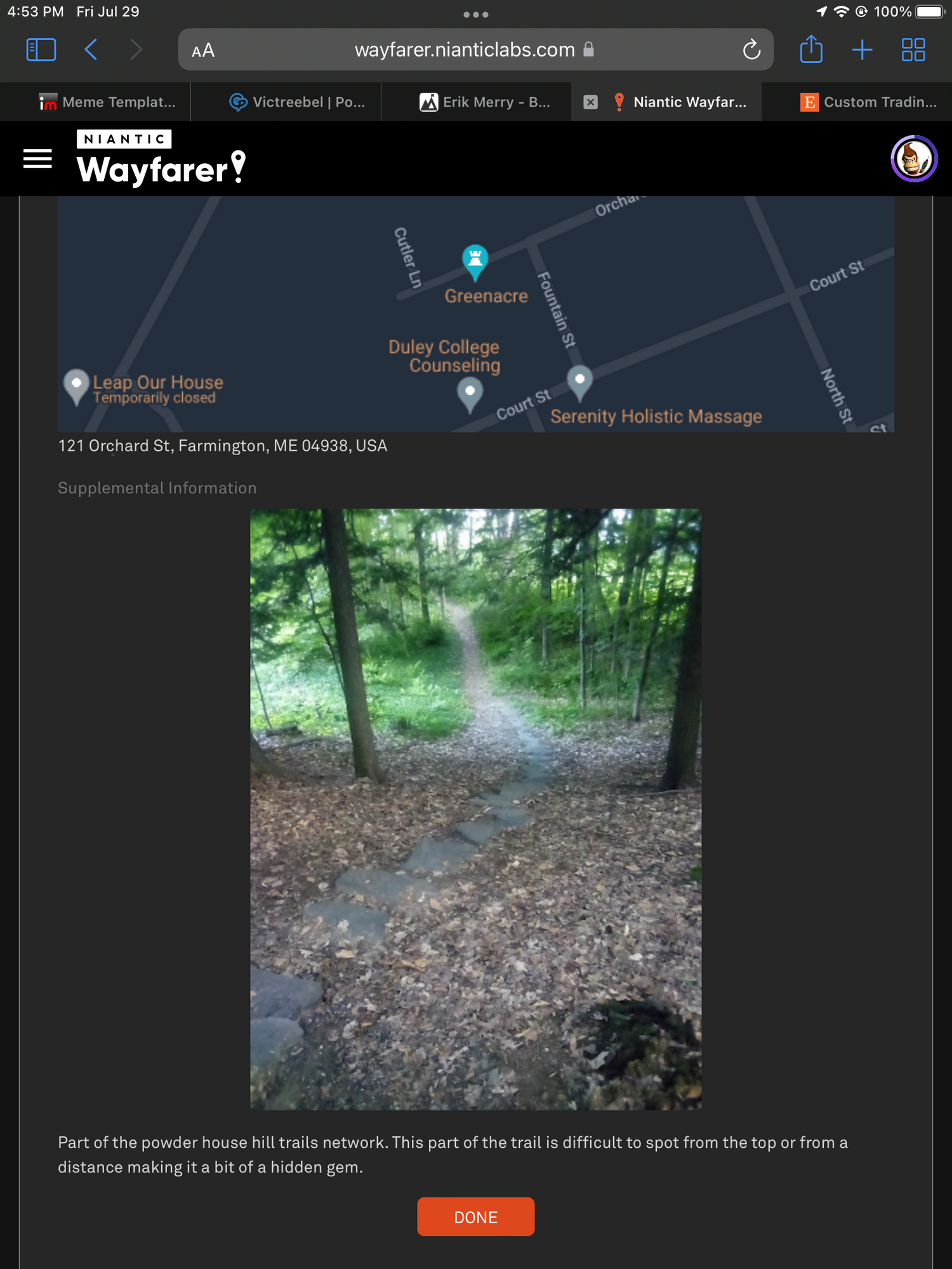