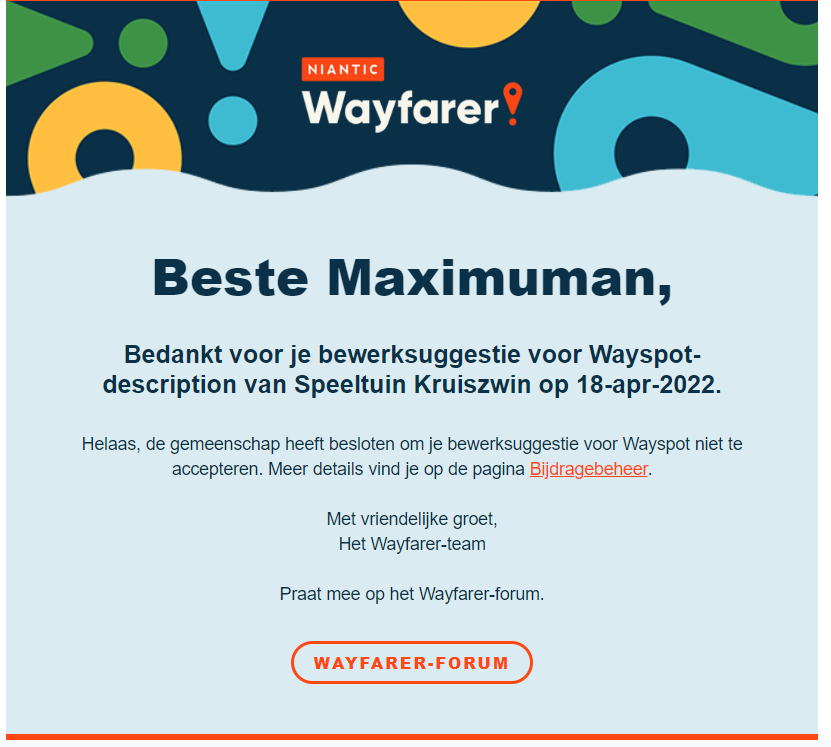 Photo that supports my claim: 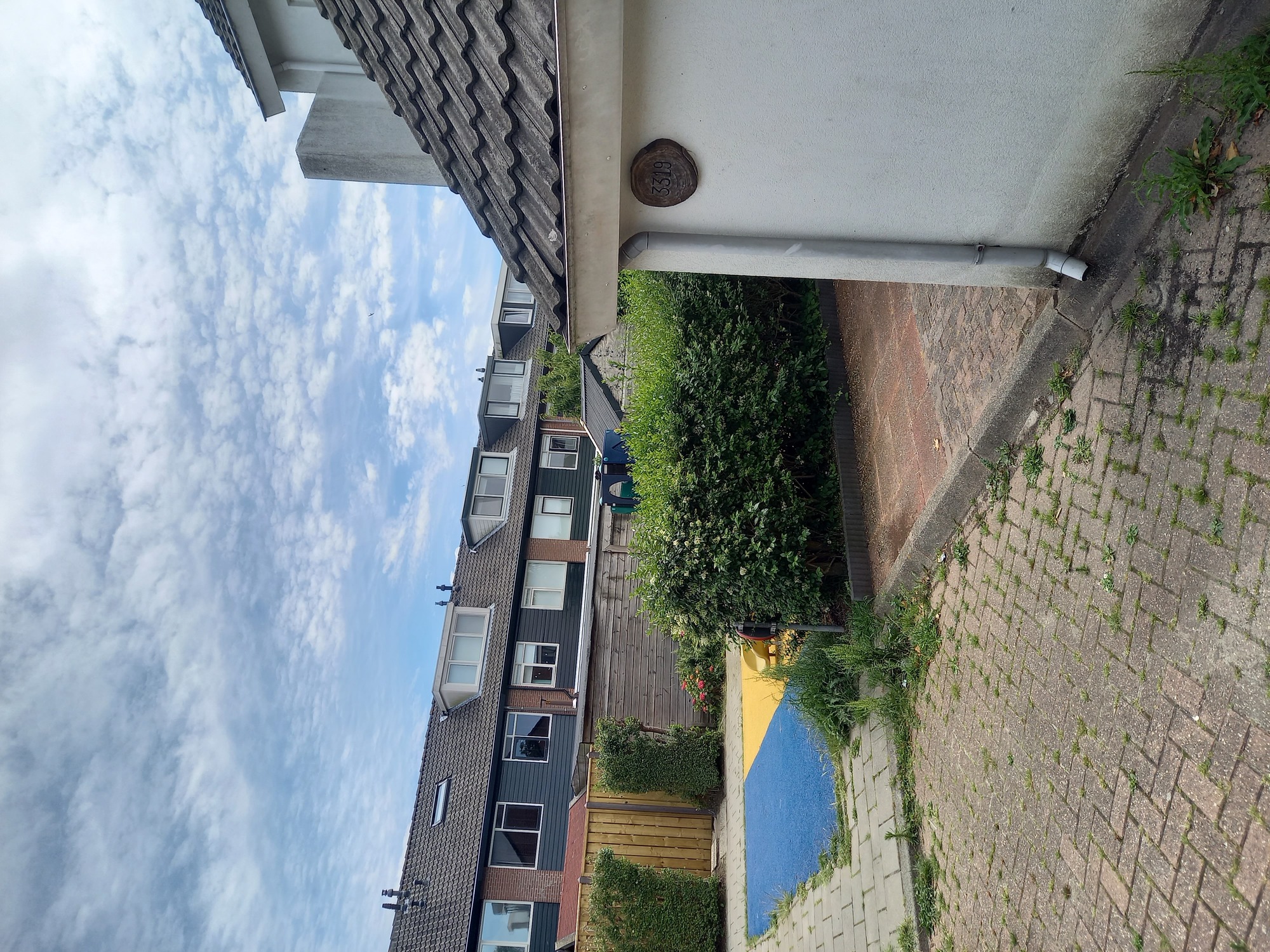 Additional information: Kruiszwin is not the name of the street, but rather the name of a section of the town. To subdivide sections, streets are given numbers, such as 'Kruiszwin 12' or 'Zwaanenbalg 23'. Within the Kruiszwin section, there are multiple speeltuinen (playgrounds) that have the number of their street at the end to distinguish them. This one, however, doesn't. To prove that this playground is within Kruiszwin 33, I took a picture of it (although it is behind bushes) with someone's house number.