Why it is not legit?

This is new stop on Warsaw

This is my nominations 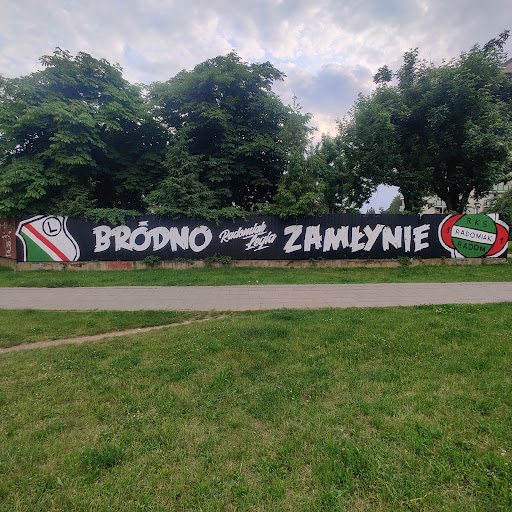 Could You tell me what is wrong? I have tried 5 times for both and finally gry banned for 30 days because:

in the supporting text trying to influence other reviewers to vote on your nominations in a specific way.

In this supporting text I wrote this nominations are legit...