A node of the bicycle network. These look good to me as they are used to make a trail yourself.

This one showed up in my home town a short time ago. It's only a signpost towards node 60 in my province and there's many of them in the path to the connecting node. I also don't understand why someone would name it like this, because it'd now look like it's the node itself...

This is focused on the hexagon-shaped trailmarker (this one is for bicycling) and has many signs like this on the route.

Next up is this walking trial which is the same story as for the one above. The yellow sign has a big information post in the centre of each town it crosses. 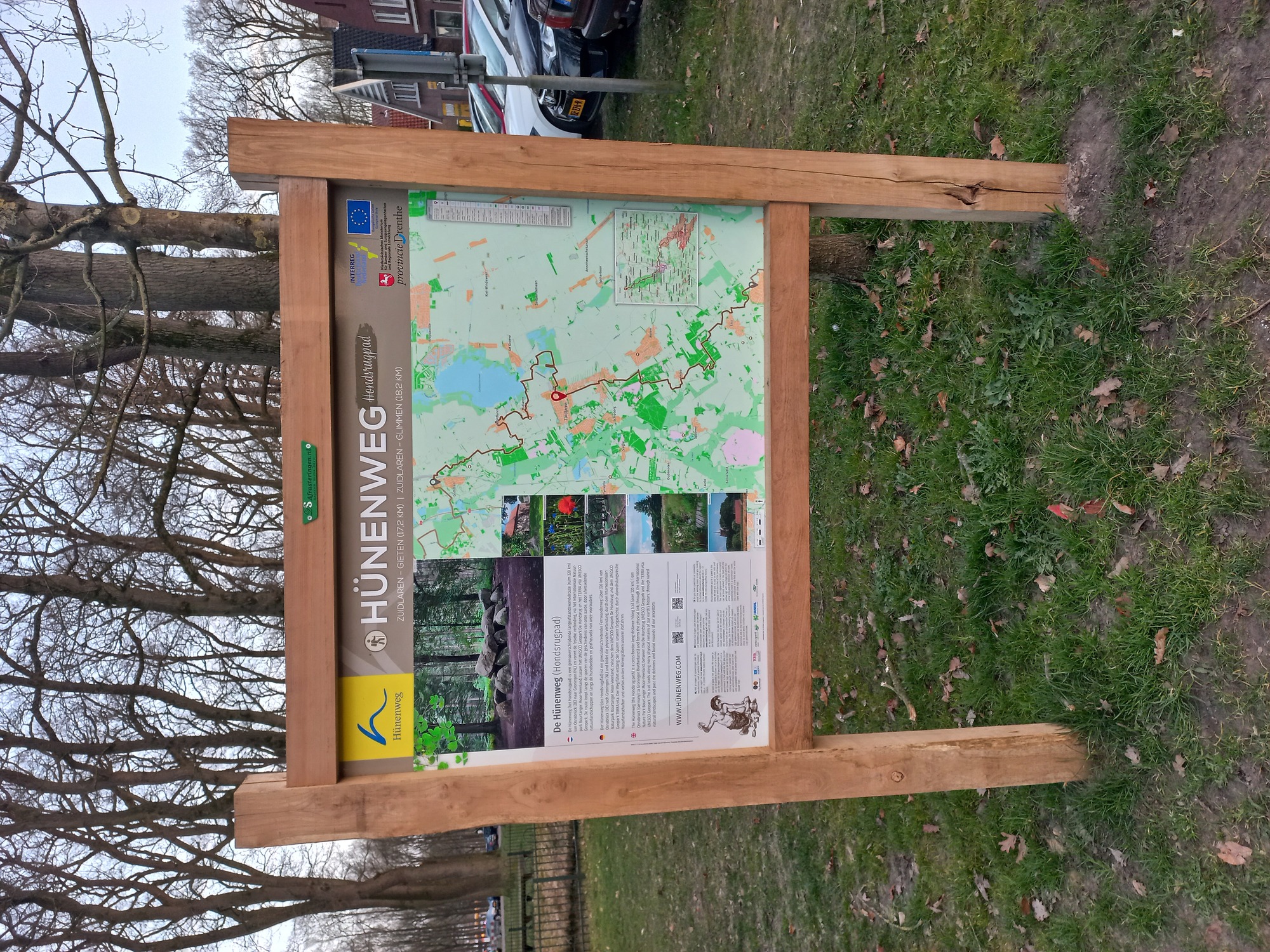 This 4-mile trial with the kilometres on it, so technically these are all different. This one was rejected by the community and accepted by niantic later on.

My biggest issue is in the 'visually unique' of the signposts for the walking/bicycling trails. I read a 'Criteria classification' from 13 August and I really want to know how to rate them and if I can possibly submit them myself when home. Even if @Niantic feels to clarify here that'll be greatly appreciated.