System vulnerabilities and abuses that exploit them

I found the next spot on my street. 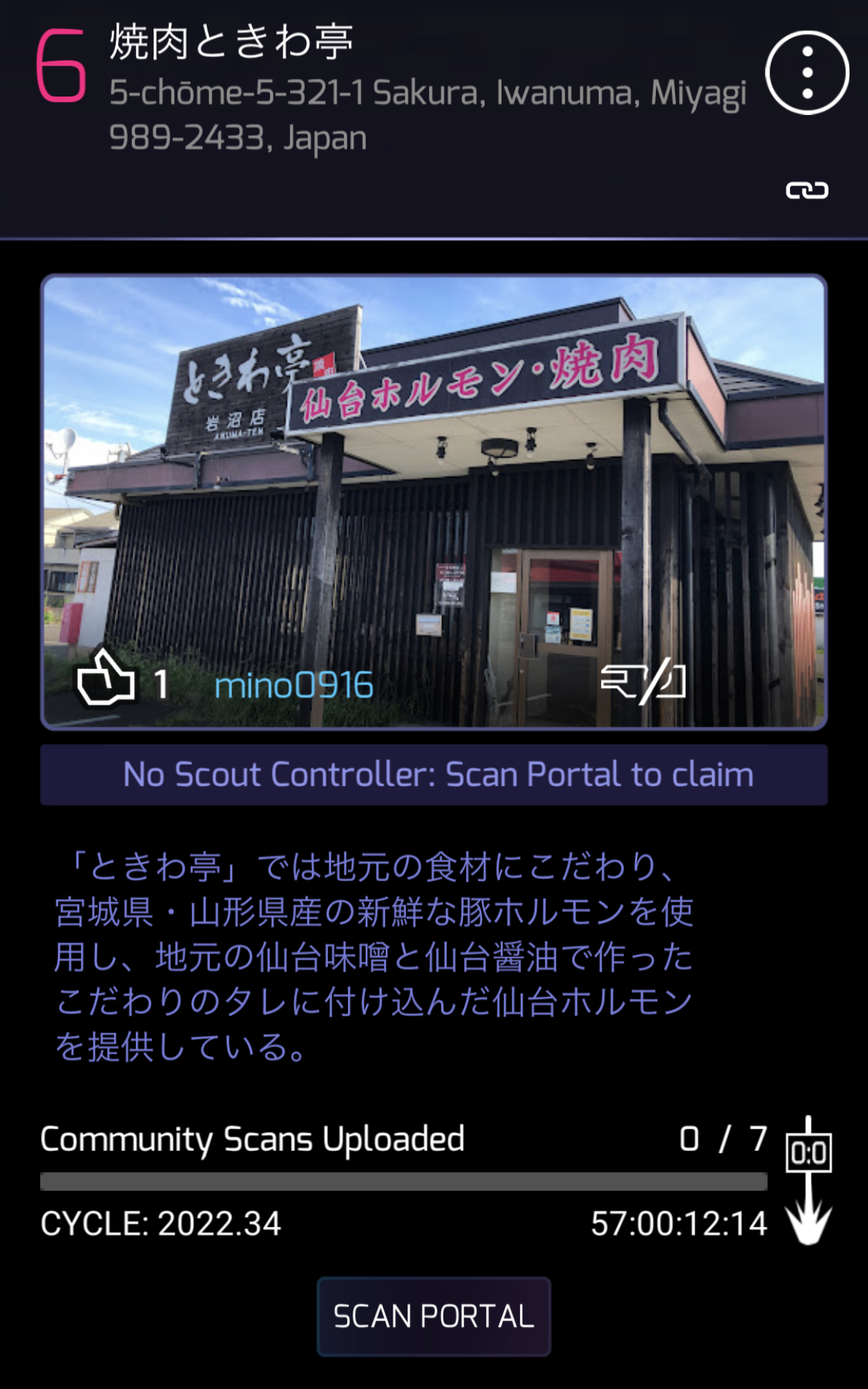 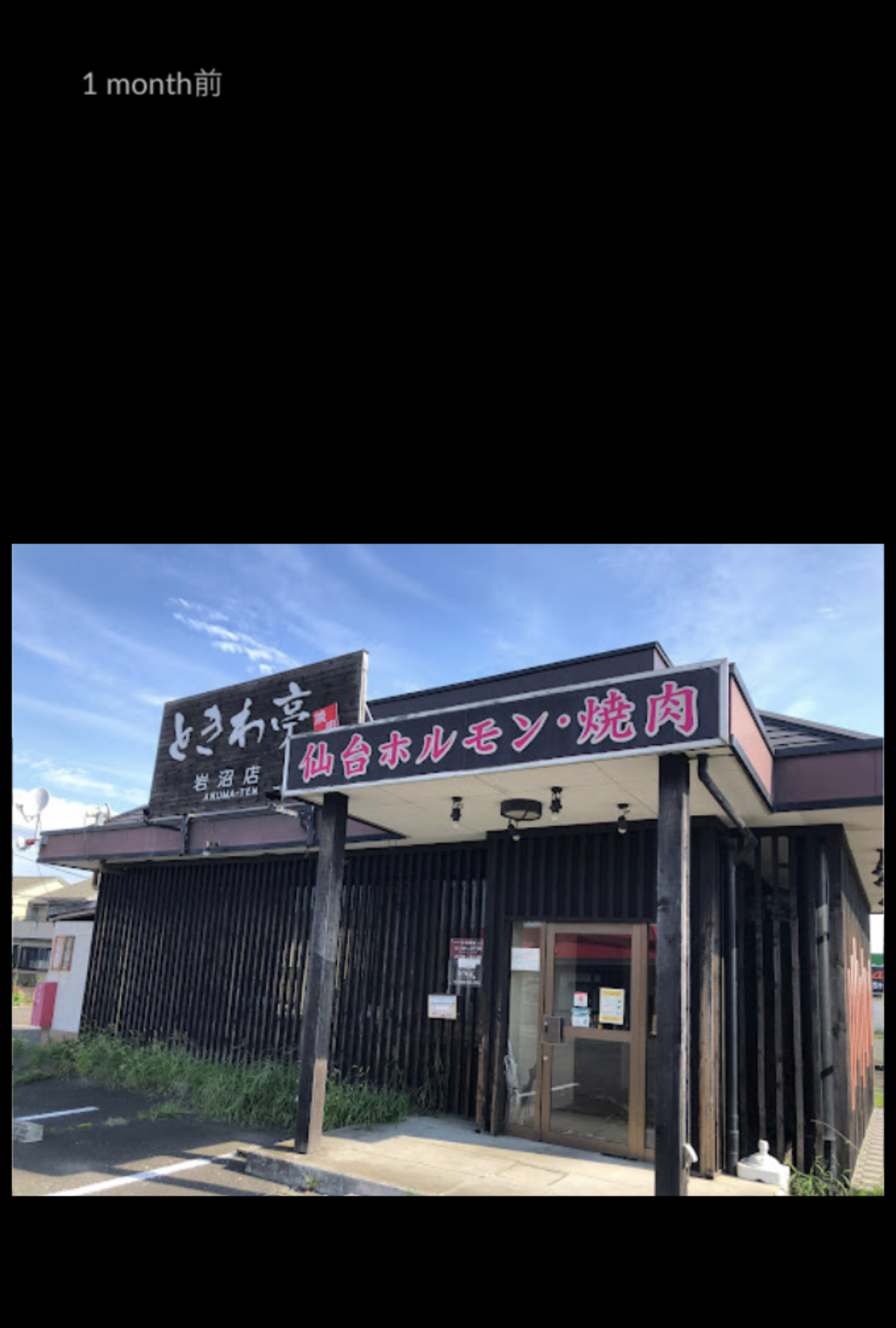 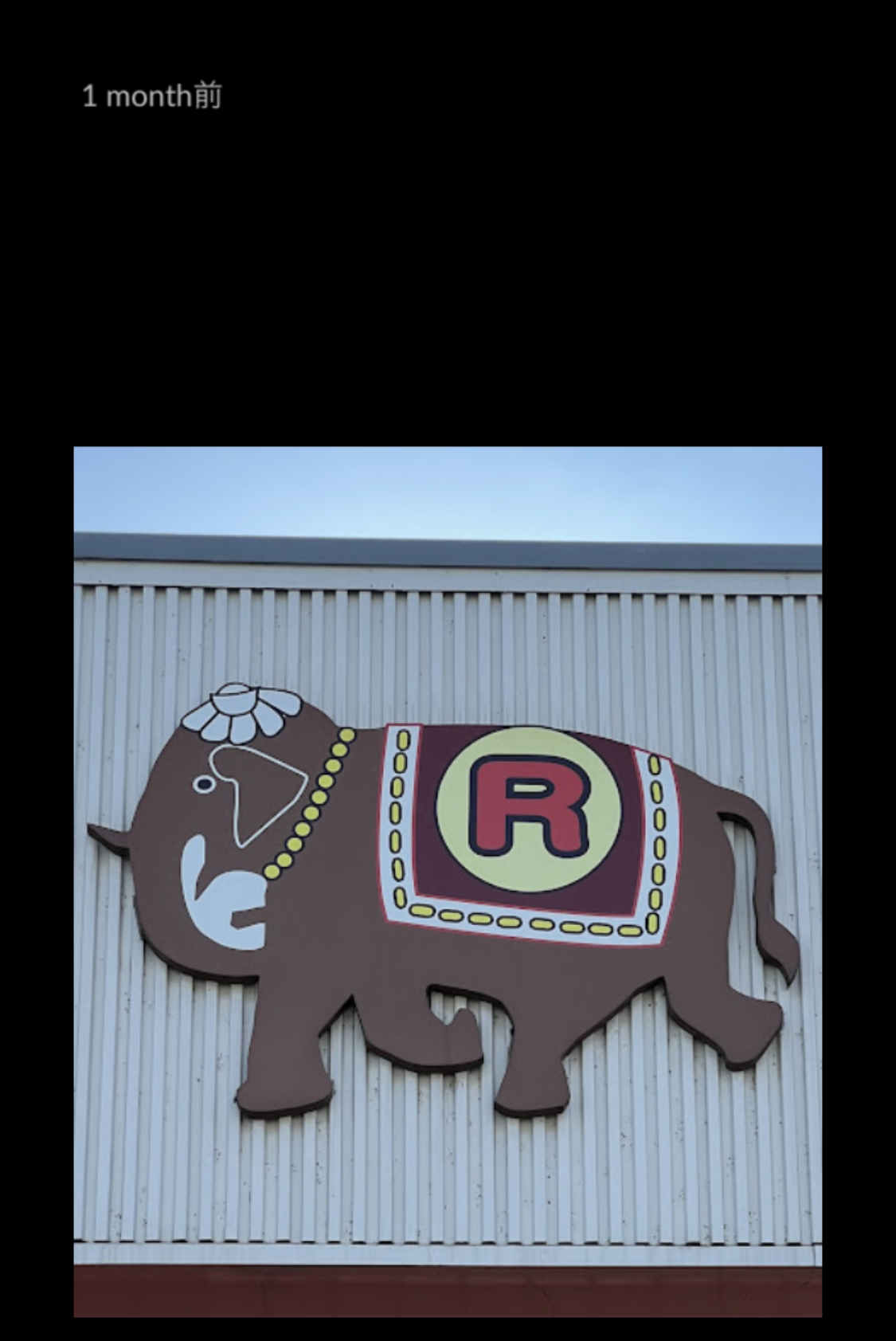 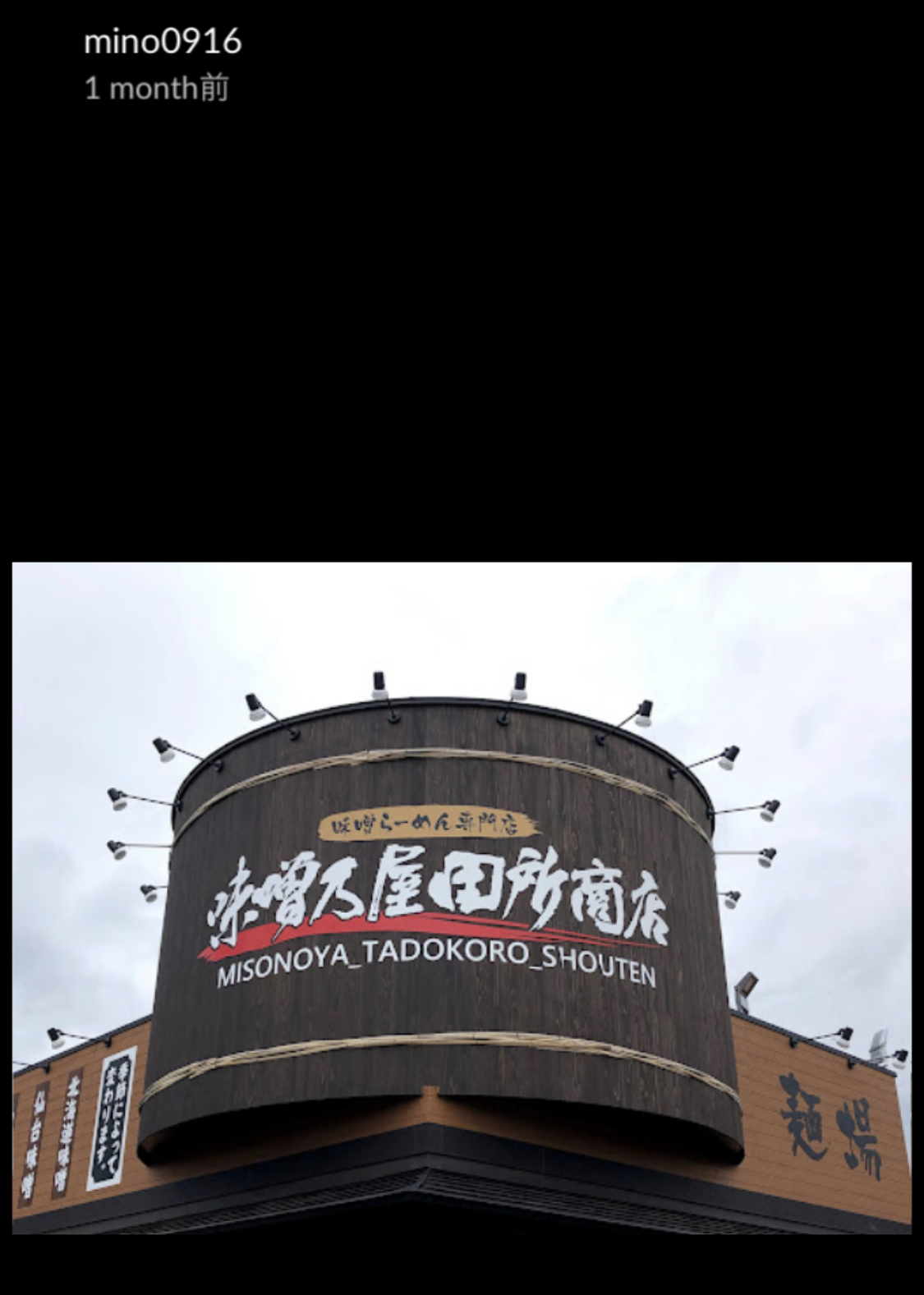 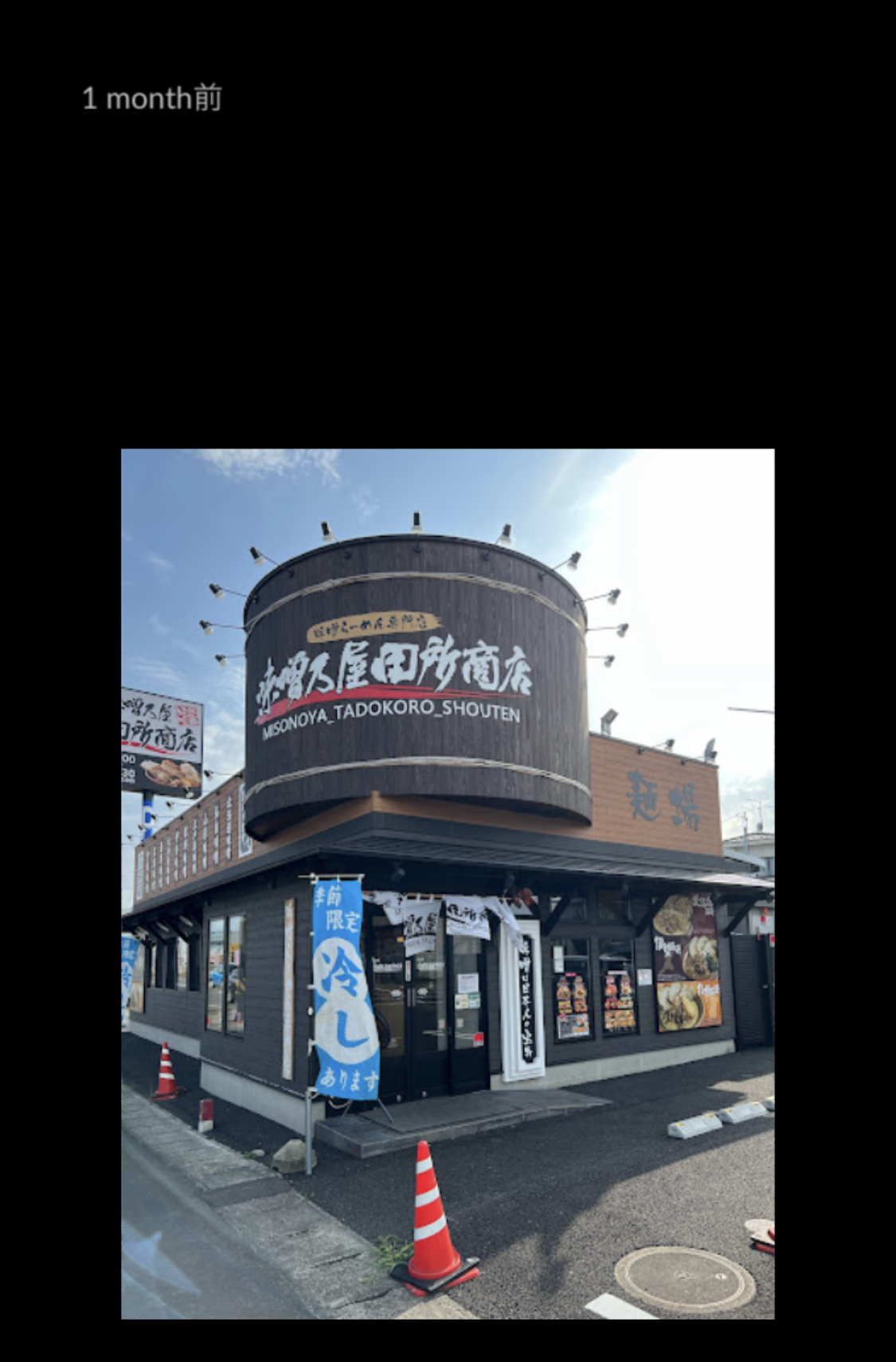 The websites for each of the stores are attached, but they are scattered throughout the country and are not local businesses; they are mass-produced products.

And the next two in the same area are out of the question. 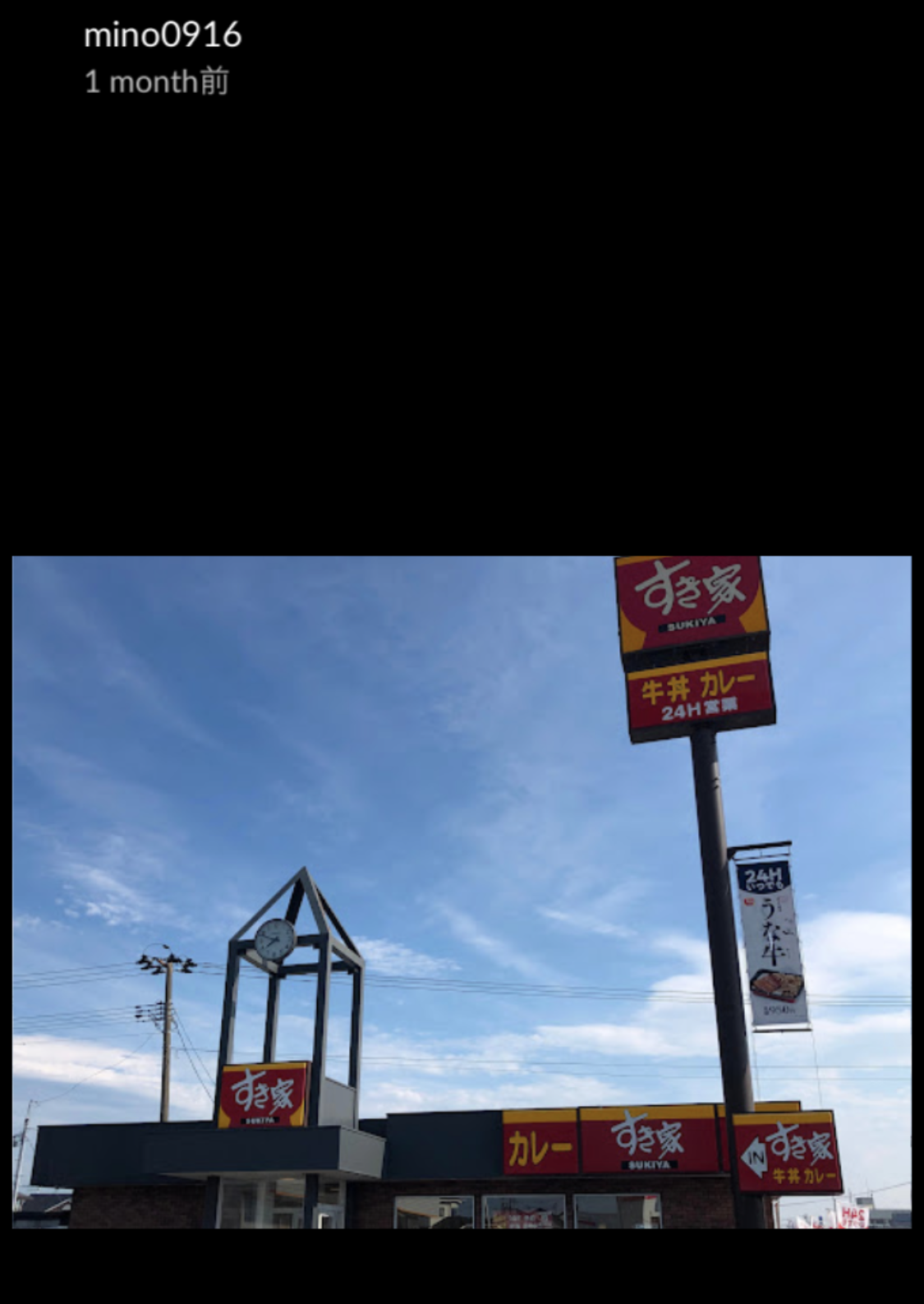 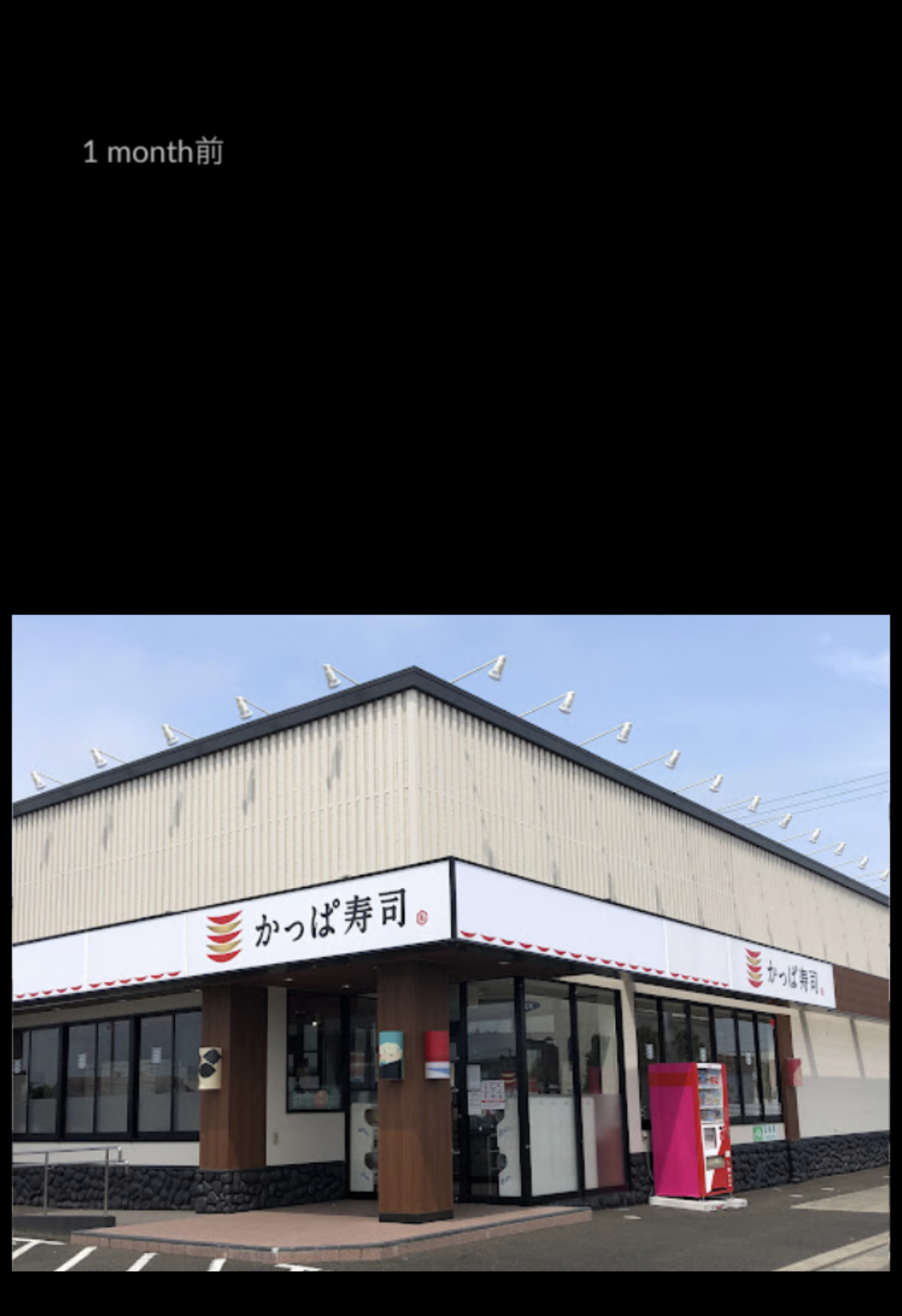 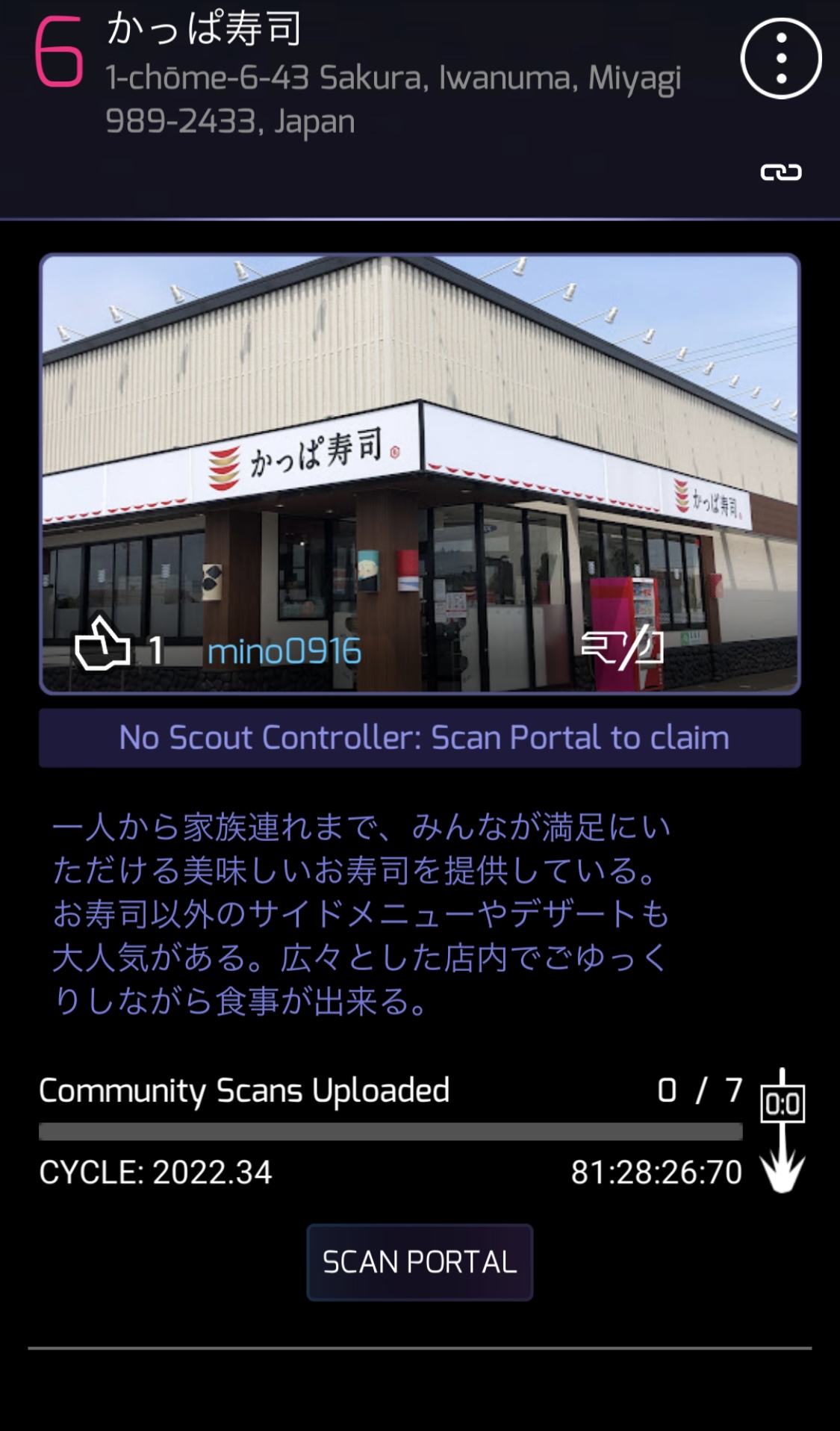 There are few people in Japan who do not know about it.

It is such a large company with a huge number of stores in Japan.

These are the ones that were approved by willfully ignoring the disapproval criteria.

The dates show that they were never from the era of increasing seer counts, but occurred in the modern day wayfarer.

I have recently heard that some of these national chains are also maneuvering to qualify, but I guess that is just a rumor.

I think this is more of an abuse that exploits the vulnerability of some of the removal criteria, which are not in line with the screening criteria. 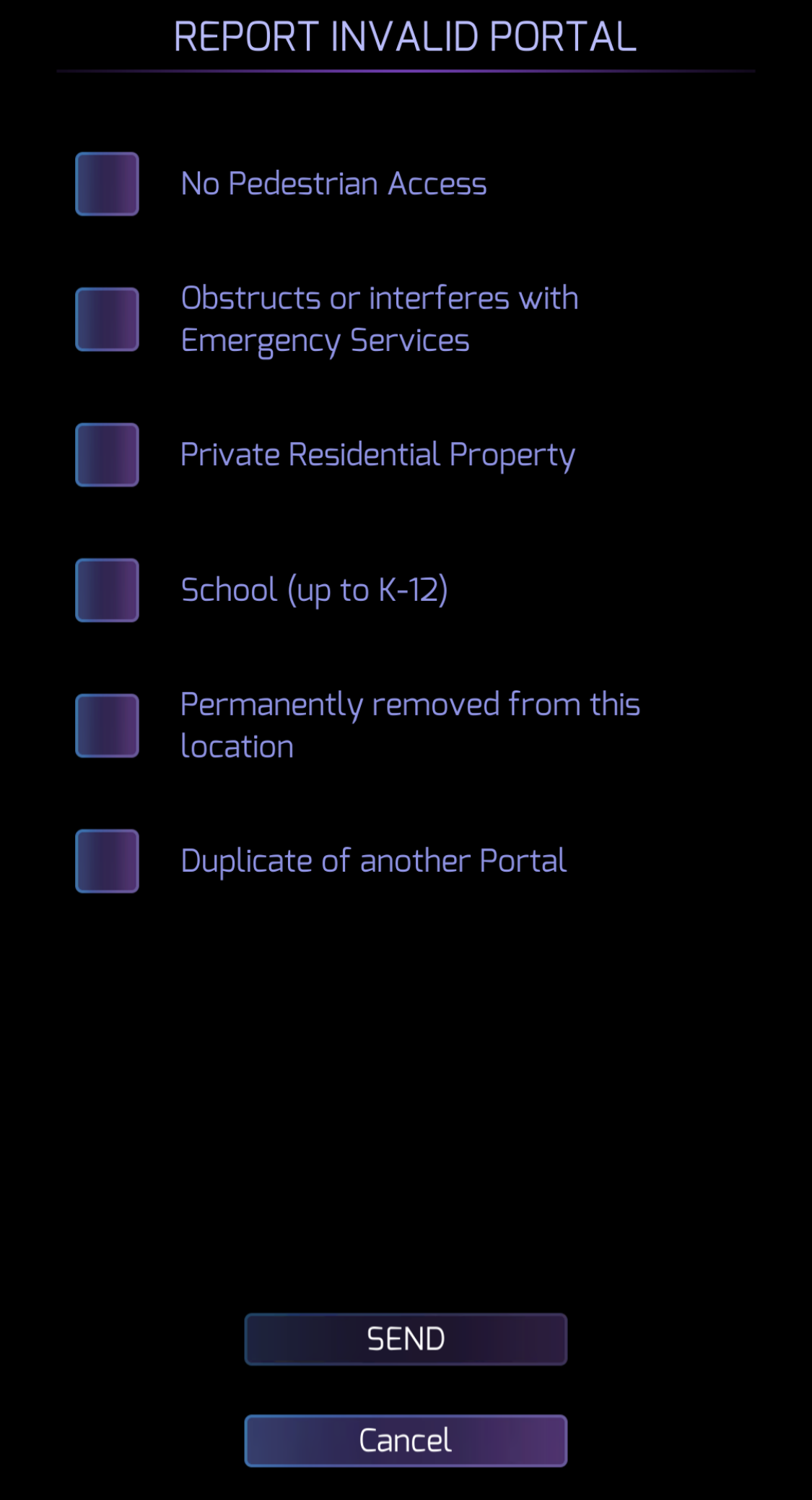 If the above items are not met, they are all exempt from deletion and the quality of the spot will not be seen at all.

And since Pokémon GO, which is the cornerstone of your company's game system, requires a large number of spots due to its game system, national chain stores, drawing tiles, manhole covers, and billboards placed at each address are the targets of such spots.

There are some spots locally that have not gone away for the same reason and are in trouble.

But is that consistent with the philosophy "By participating you can help shape future adventures for yourself and others by mapping interesting locations across the globe"? Is it?

Is it an interesting adventure to see the same things just standing in a row?

No, it's just a game set up for the sake of the game.

If you want to focus on Pokémon GO, just put Wayfarer out of business and just put PokéStops and Gyms along the road.

Currently, there are competing games being released in Japan that are made that way.

Incidentally, the applicant for the first spot I mentioned has been punished many times, including for multiple accounts, if I remember correctly, and it shows no sign of stopping.

I have also heard that due to not suspending game accounts, applications can be made all they want, and review accounts are not punished beyond a 10 day suspension, which doesn't seem to be working at all.

If you want to fulfill the ideals set forth by your president, your management philosophy, and the philosophy of this community, I suggest that the criteria for removal should now be the same as the criteria for disapproval, and all applicable spots should be eliminated regardless of the time period in which they were approved.

In the meantime, this is a report of abuse, and I hope you will investigate the named wayspot.

I know it doesn't meet the criteria for deletion, though.