Some context: Someone removed "The Stone House" a couple times and one of our players appealed and got it back in the game for good, reinstated as it is a historical building in town: 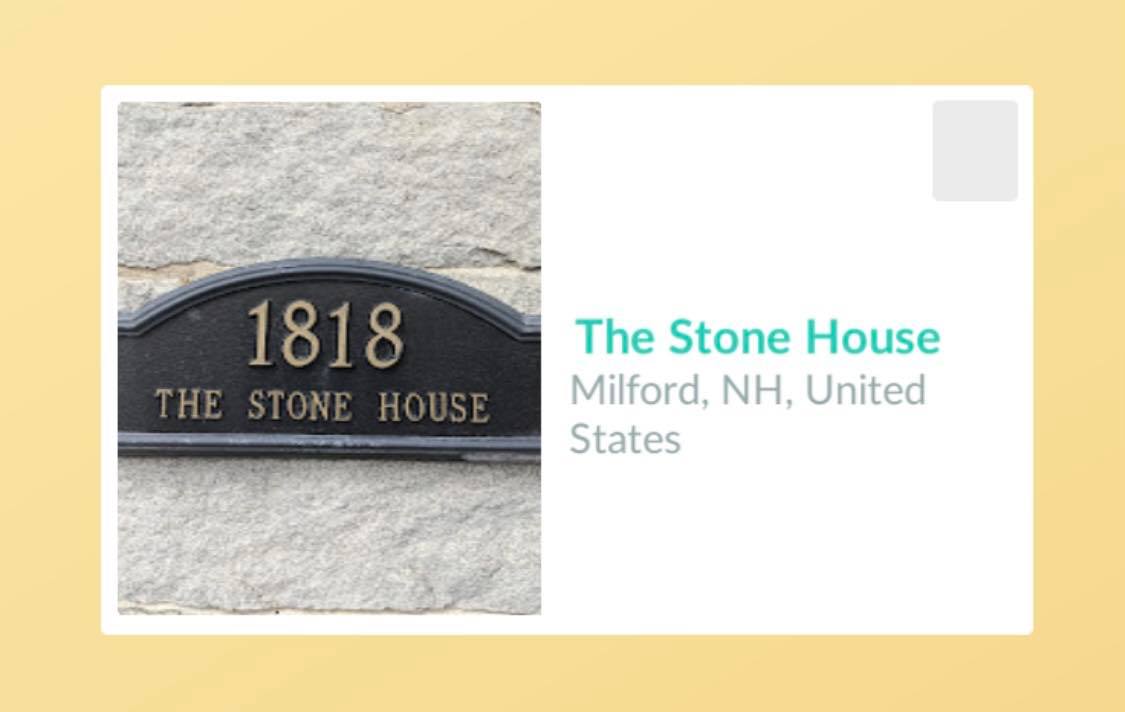 That was within the past two weeks. The only other stop/gym in the cell was removed yesterday, presumably by the same individual, after having been a point of interest since before Pokémon Go came out: 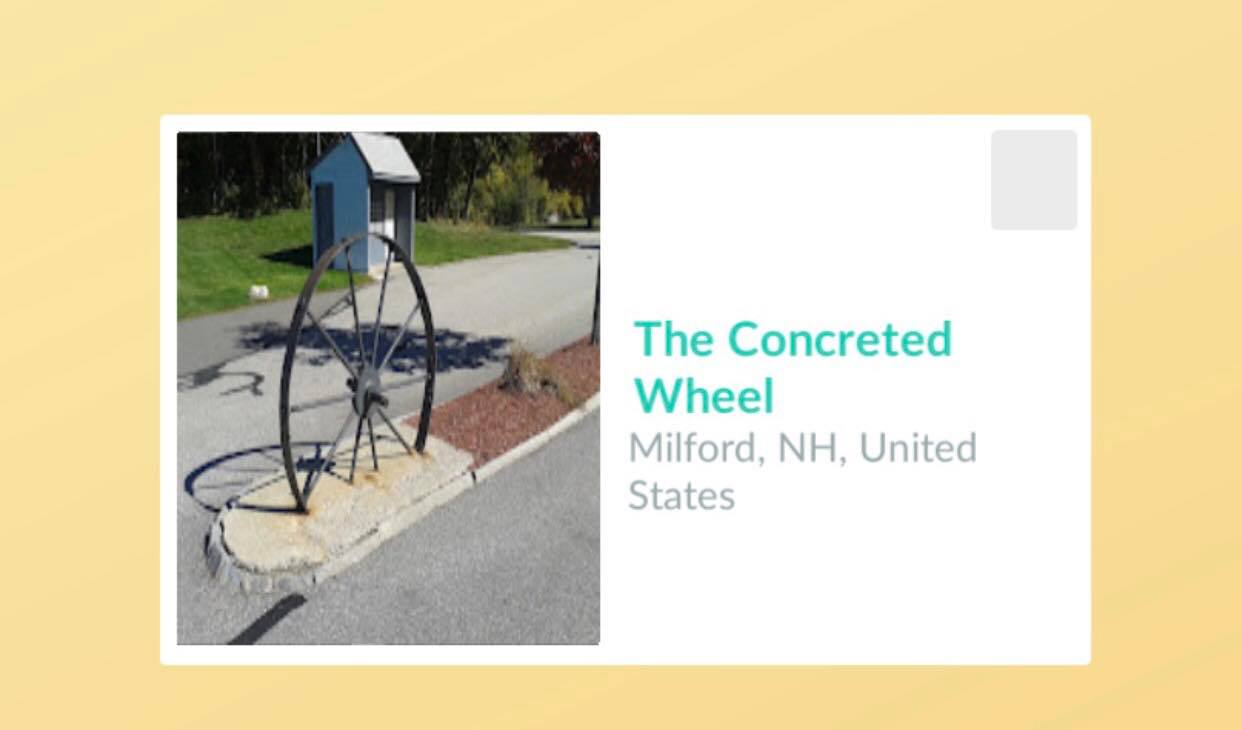 Late last night Niantic told me the gym was removed at the request of the manager. This morning I spoke to the manager and he said they never contacted Niantic to remove the stop. This means whoever requested the stop be removed impersonated the manager.

Wayfarer Community, what do you think would be the be best way to 1) Get it back and 2) Simplify the efforts needed to be made by the manager? He said he is willing to contact Niantic. He just doesn't know anything about the games.