Wayspot approved - Not avilable in game

Hello. I submitted a nomination for the way spot below and it was accepted. The issue is that the poke stop never showed up in the game. It was accepted on August 29th, and today marks 15 days since it was accepted. I've tried sending an email to Niantic but that didn't help at all. I need help. How do I go about getting this resolved? 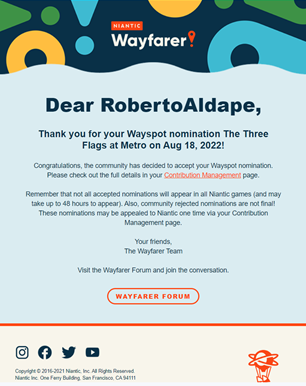 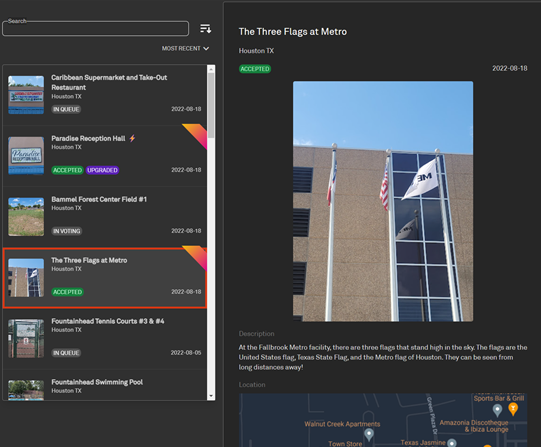