Our community has been really concerned lately, since for the past couple of days we’ve been experiencing a series of disappearing POI. Apparently a player nicknamed serek1964, seems to be replacing original photos with different ones in order to report them as duplicates. It is a clear abuse and it destroys our community’s hard work of submitting POI’s.

POI which has been deleted by him today and screenshots: 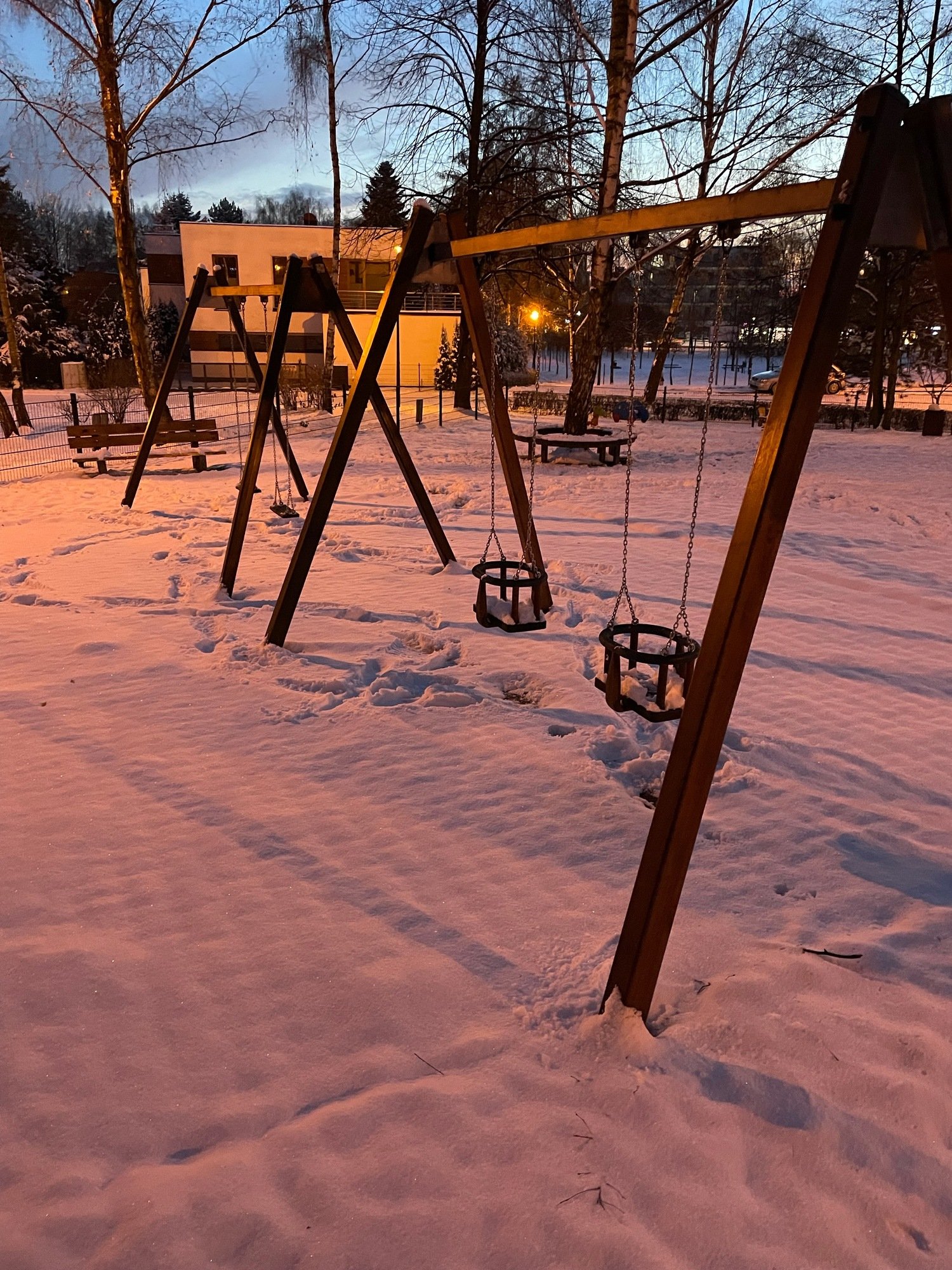 Graffiti scerb has been also deleted in-game around 2 hours ago.