I requested removal of this photo and it was supposedly removed by Niantic, but almost a year later the photo is still in Ingress so I'm resubmitting this request. Previous thread: https://community.wayfarer.nianticlabs.com/discussion/21648/remove-wrong-photo-due-to-wayfarer-submission-incorrectly-tagged-as-duplicate#latest

Title of the Wayspot: Gazebo near the Playground

The photo that needs to be removed as it's for a different gazebo located in the same park:

That photo is for a wayspot that's now live as "Gazebo near the Field", both are shown in the photo below to prove they aren't duplicates: 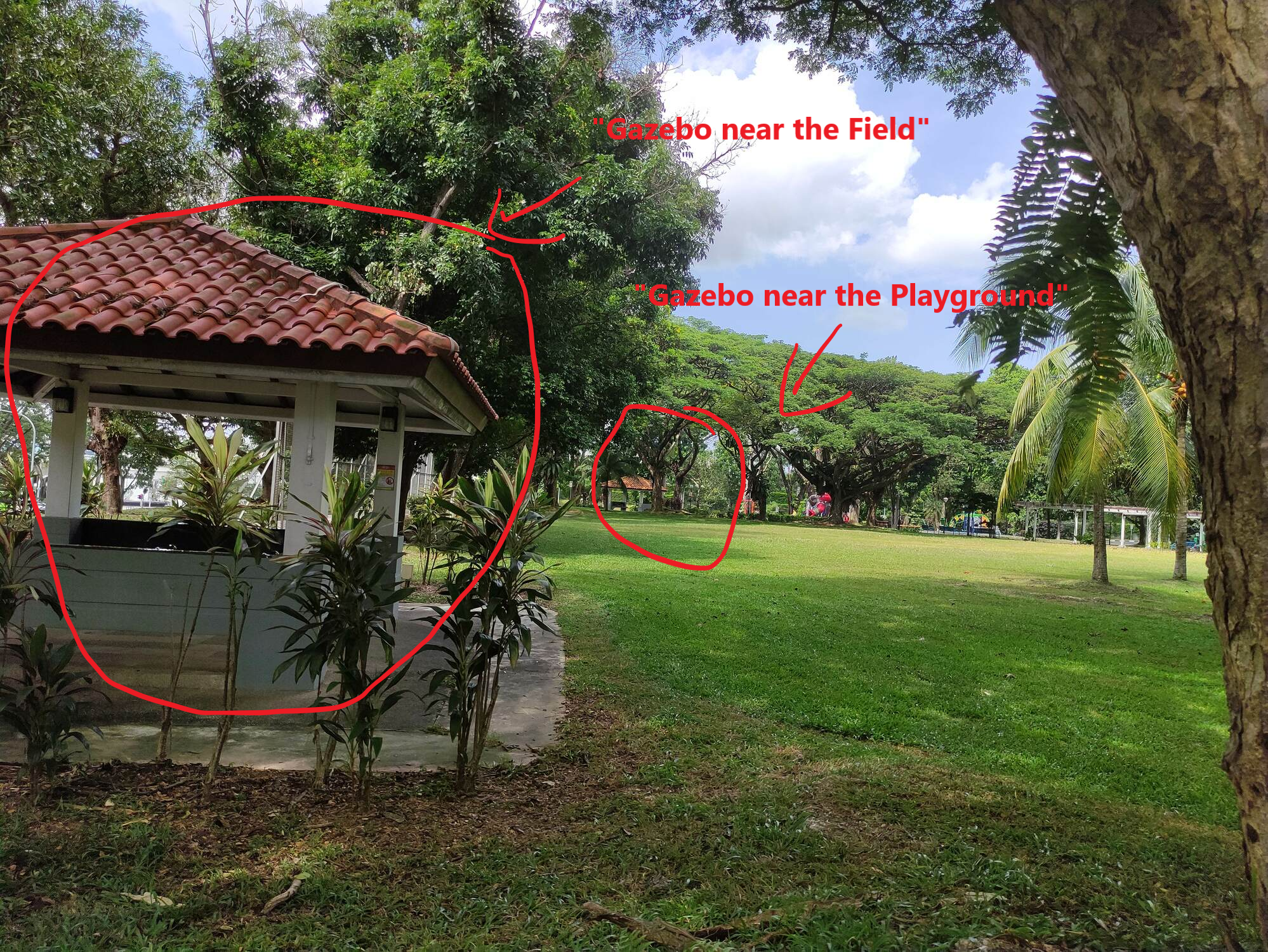 Additional information: The photo was originally added to the wrong wayspot when reviewers had incorrectly marked the Wayfarer submission for the second gazebo as a duplicate. The second wayspot has now been accepted on appeal, so the same photo appears on both wayspots.