I nominated a pokestop in pokemon go when the feature was first released and it was approved, but the stop was never added to the game. I have since learned about S2 cells, and found out the way point is right on the edge of a cell that already has a gym. I requested to move it slightly so it's in a different cell (10 feet or so) but the response I got was "We have reviewed the waypoint, and its location is accurate."

Is there a way that I can move the waypoint into the other S2 cell? 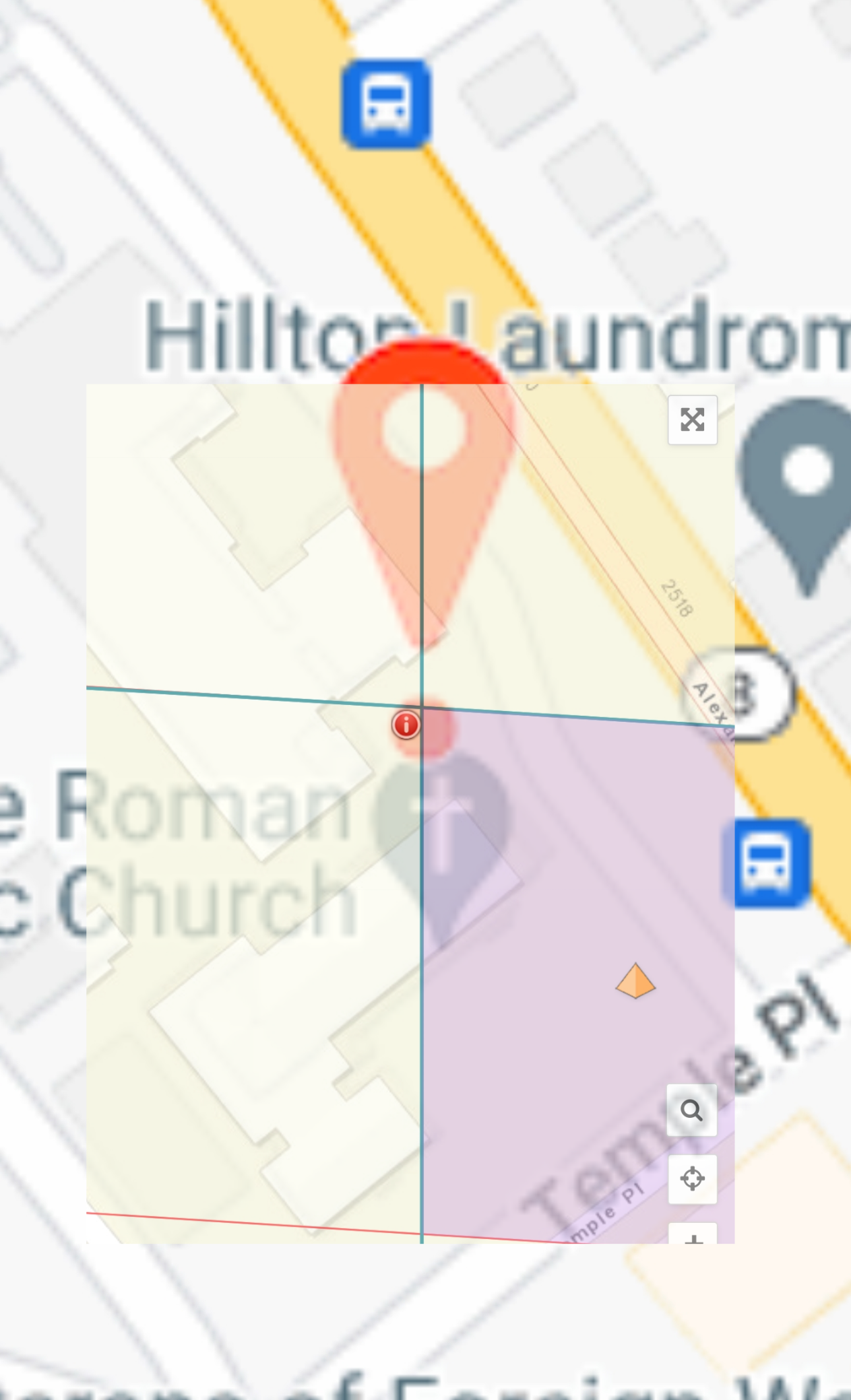