We have a local business park which has had two separate removal requests to Niantic, first for all PokeStops in 2019, and then again for all waypoints (specifically for Ingress) about 3 months ago. Since then two previously removed portals have been resubmitted and accepted as Portals and PokeStops. Security on-site has asked what additional recourse can be done short of legal action since they have sent two requests that have been received and processed by Niantic already. Anyone had this issue happen before, and have any suggestions on what can be done?

Title of the Wayspot: Three Rangers 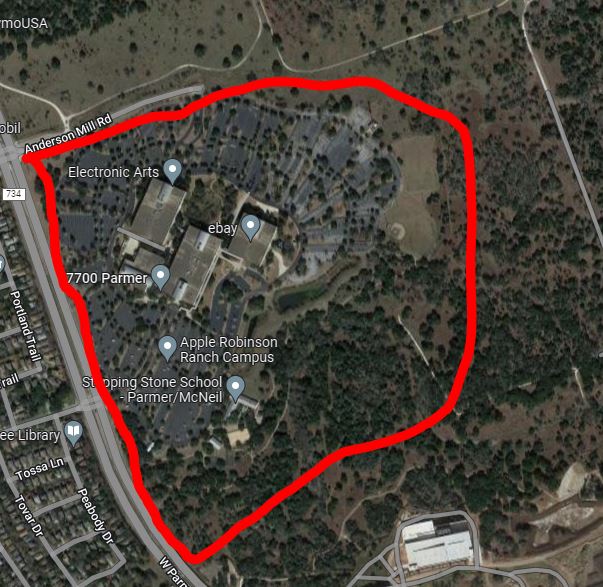