When submitting an appeal, please use the below format:

Photos to support your claim: All the photos found in this already accepted appeal for the previous wayspot of the same object https://community.wayfarer.nianticlabs.com/discussion/39265/invalid-wayspot-appeal-barking-creek-flood-barrier

The new portal is in almost exactly the same location as the old retired one which met the removal criteria: 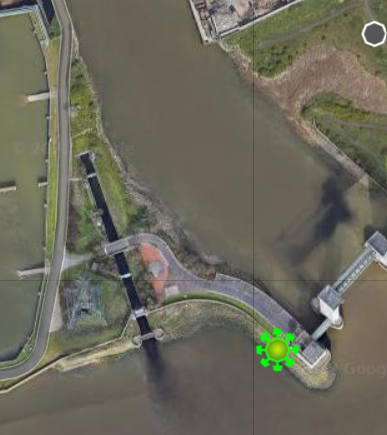