I have a Waypoint near to me that keeps getting "accepted" by the system as a Duplicate and has been added to a nearby waypoint as additional photos in Ingress, the two Waypoints are similar in that both are Wind vanes on top of small towers but the existing Waypoint has a Clock and the new Wayspot marked as 'Duplicate' has no clock. 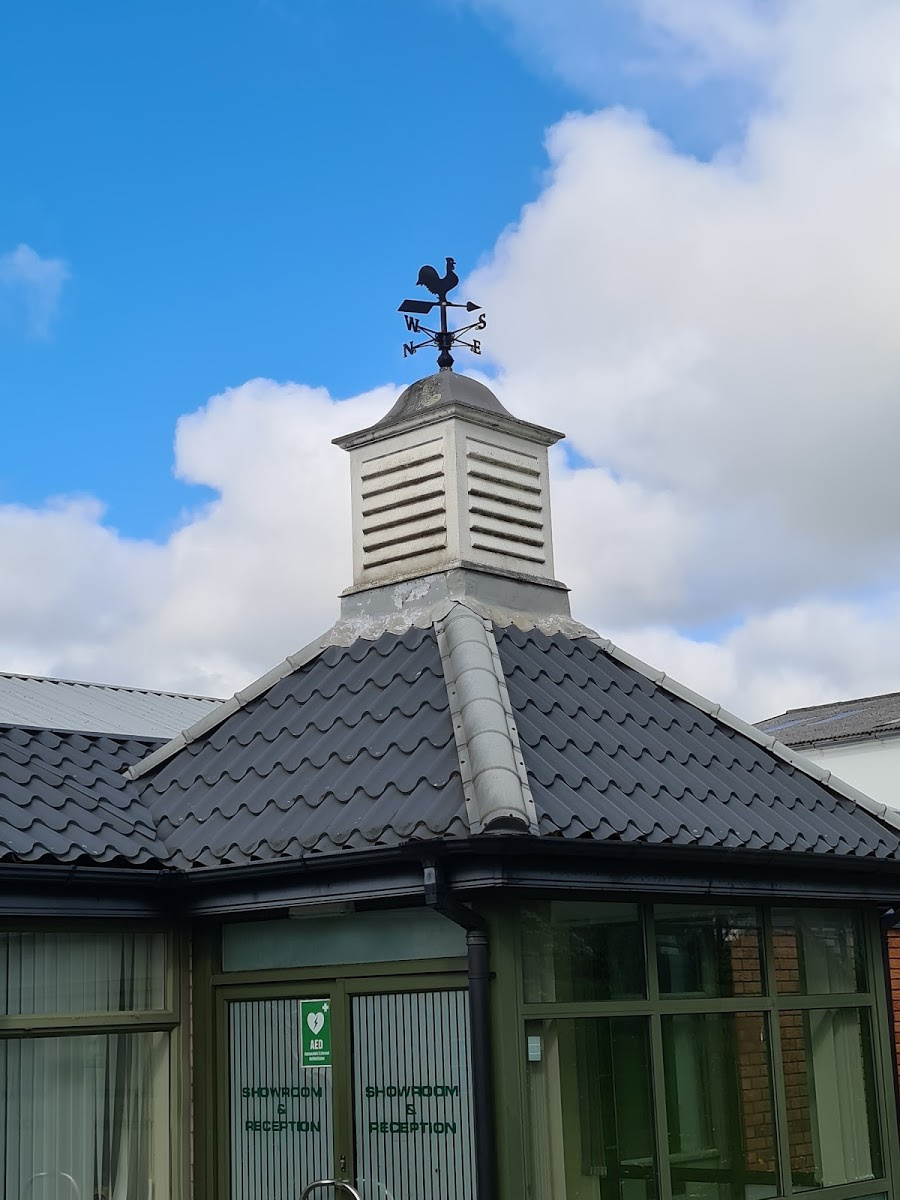 Distance between the two Wayspots, red arrow is the 'duplicate' (each is in their own cell) 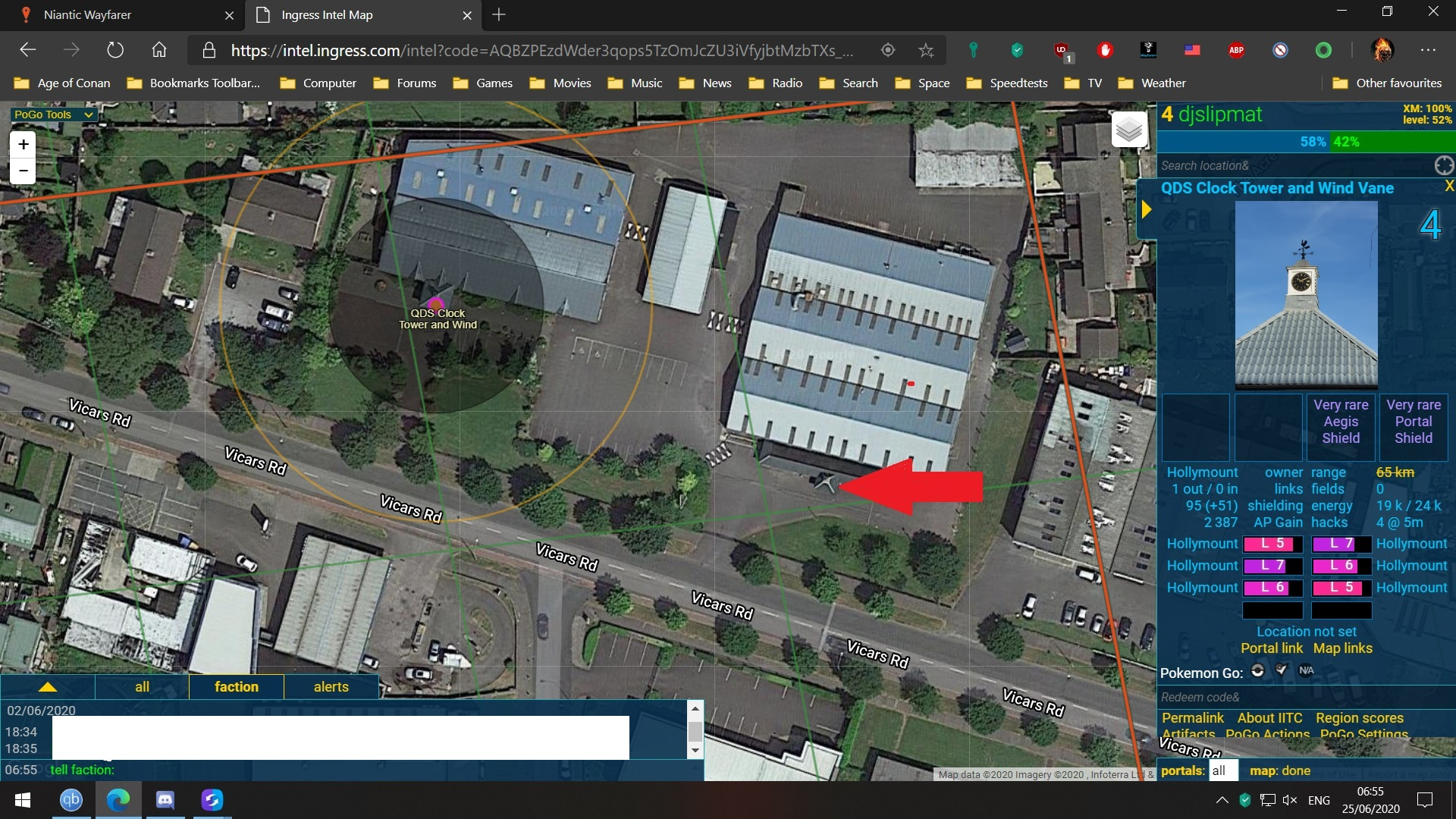 Image of e-mail sent by Niantic:

I hope i've submitted enough information to show that the two Wayspots are entirely different, despite looking slightly similar, are in their own separate cells and the photos added to the existing clock tower Wayspot should be removed.