Can I edit my photo?

I made a nomination which I took with the HD camera on my phone, which Niantic seemed to have resized/pixelated badly and now it has been rejected because of this. Is there any way I can submit the photo in any other way? There's nothing wrong with the photo quality on my phone: 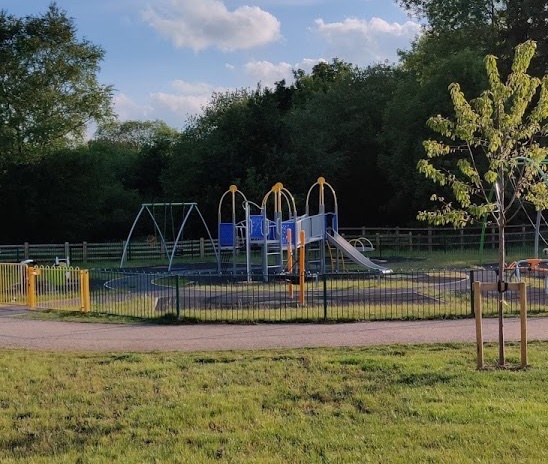