Why this wayspot is rejected?

Hello, I want to know why this wayspot was not approved, it is striking, there is nothing similar, it is not close to another wayspot, it does not hinder anything, it is not a business, I do not know the reason for the rejection. 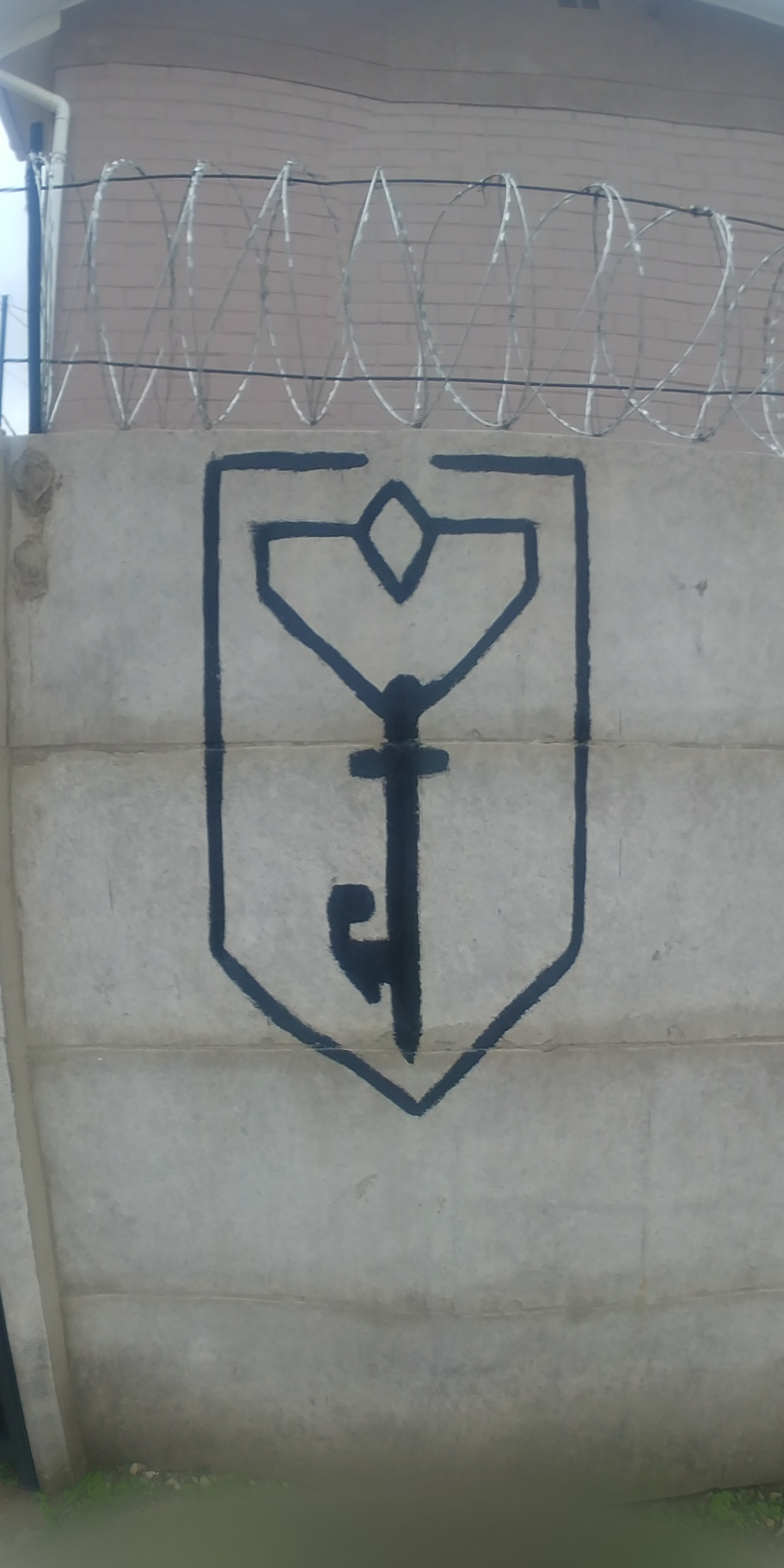