Would Consider These Two Buildings To Be Interesting Enough? 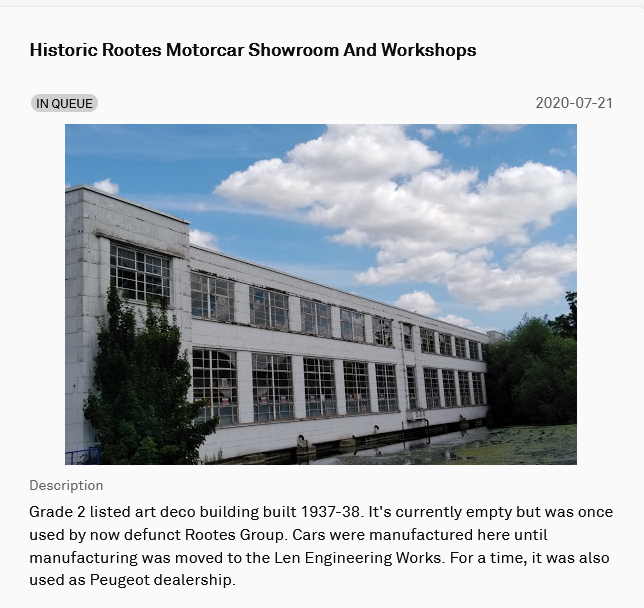 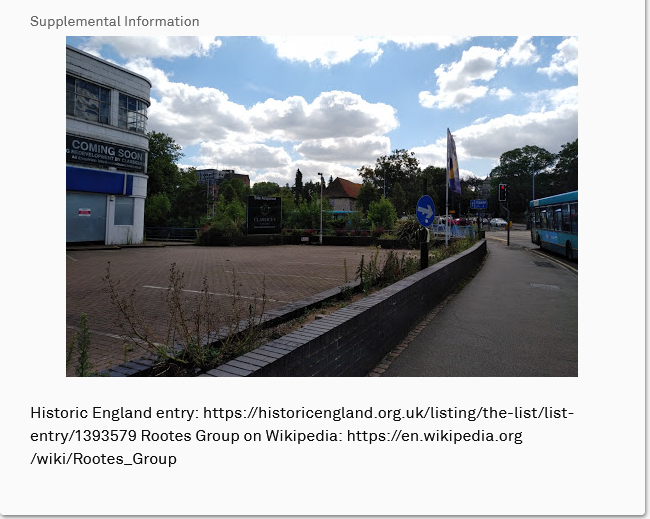 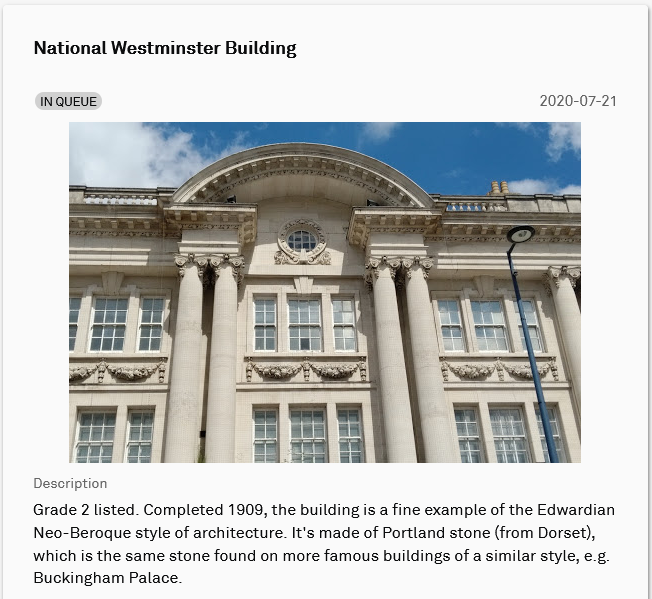 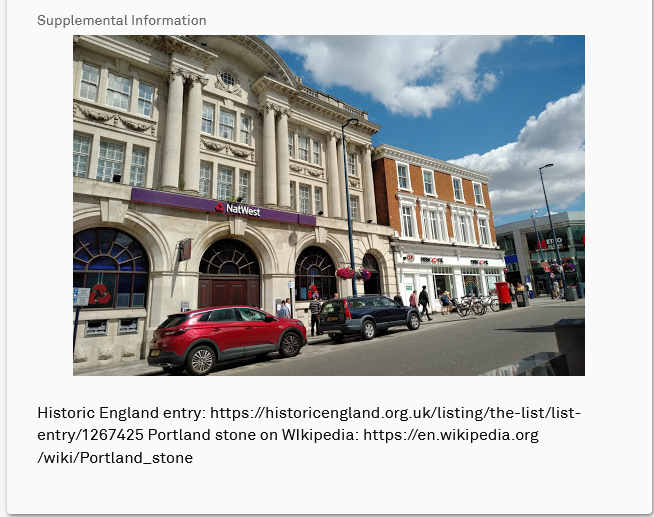