Could There Be A Consideration For This PRP?

So first of all, the walls these are on belong to single family homes afaik. To be clear, the current rule about such walls is a straight up no. Not contesting the fact that they are likely on prp.

Now getting into the scenario. These items are both meant for public use by the owner of the prp.

They're outward facing, and in a manner that allows the locals to publicly access them. They're not high up on the top of the wall as a symbolic structure. They're at a regular person height where people other than the owners can use it. The owners have done this knowingly and willingly. It's not just decorative in nature but meant to be interacted with.

In such a scenario where public interaction is clearly desired/allowed by the prp owners, and no obstruction exists as far as accessibility goes, would this be permissible as a POI? 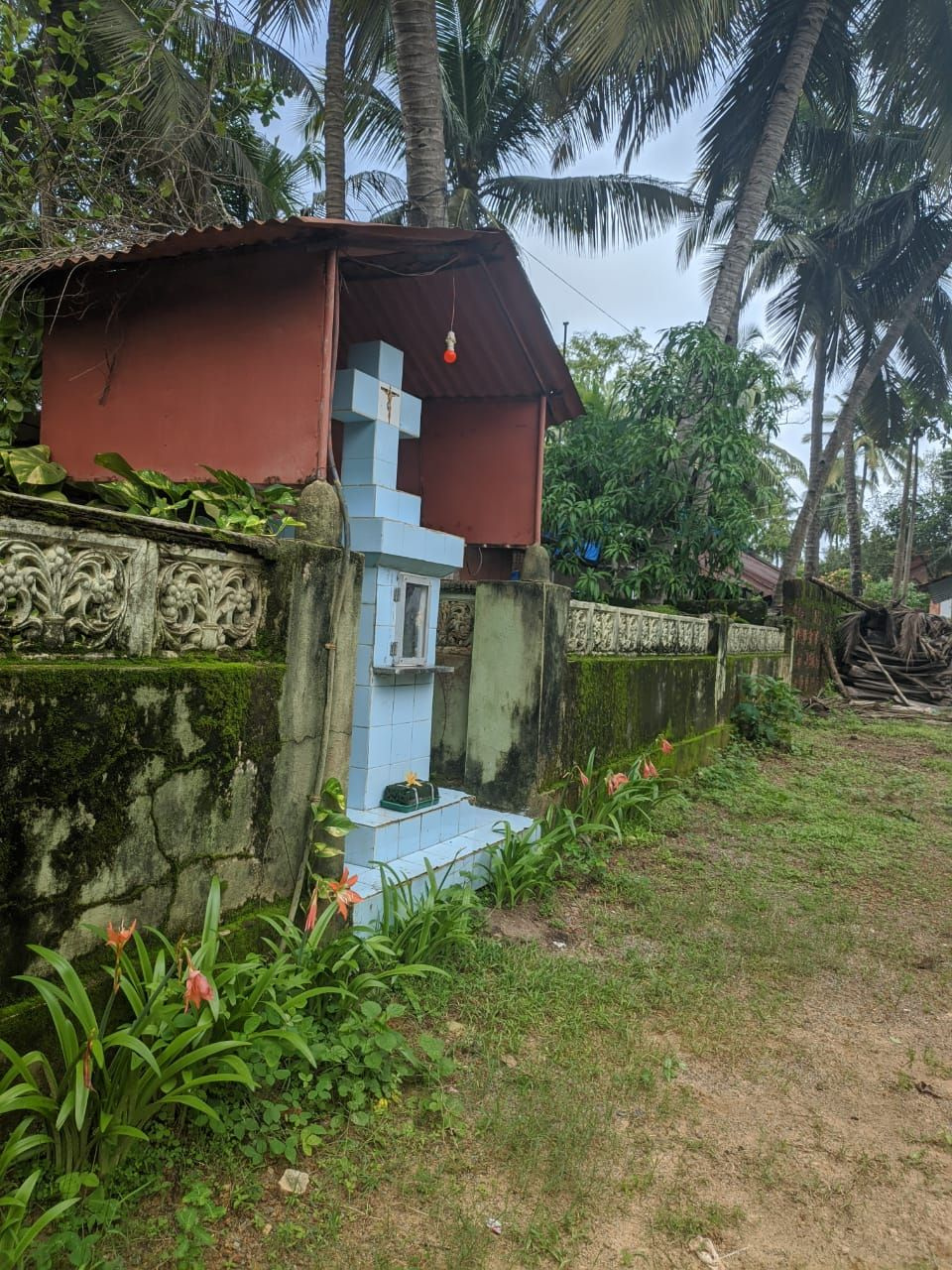