The guidelines from January 2020 include the line that "Generic nomination for the park overall [are acceptable] as long as the photo includes a signboard of the park."

Does it matter if the signboard is generic and lacking the actual name of the park, or is something like this okay? 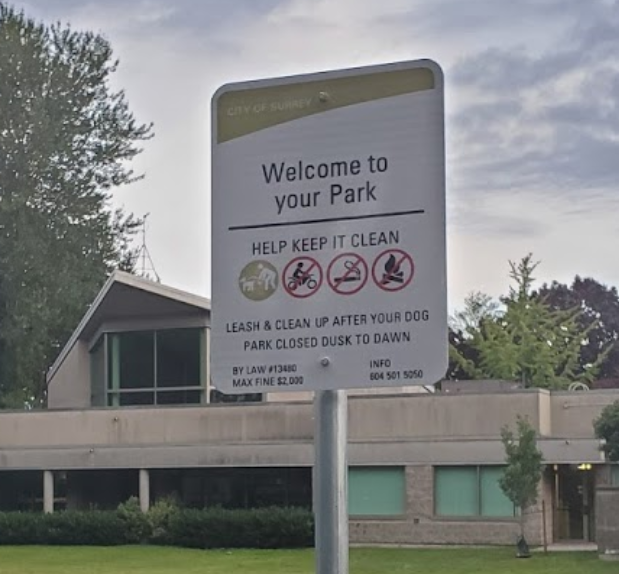 I think not, but I though I would take advantage of your knowledge just to be sure.