Nomination approved 1 month ago - still no POI in Ingress, WU or PoGo

My very first nomination was approved Friday July 10th. I never received a confirmation email, however I have received a rejection email for a different nomination since then without having changed anything in my settings, so nothing should be wrong with my email.

I have asked experienced wayfarers in other communities and they have simply suggested to submit the nomination again. I really would rather not considering I spent a long time working towards upgrading my nomination and I don't want that to have been a waste of time.

I would basically just like to know if I actually have to resubmit the nomination or if I should just keep waiting. I have posted on other threads on this forum where people seem to have similar issues, but not really getting an answer.

The nomination is in its own cell and does not have a POI within 20m of it.

Screenshot of the approved nomination 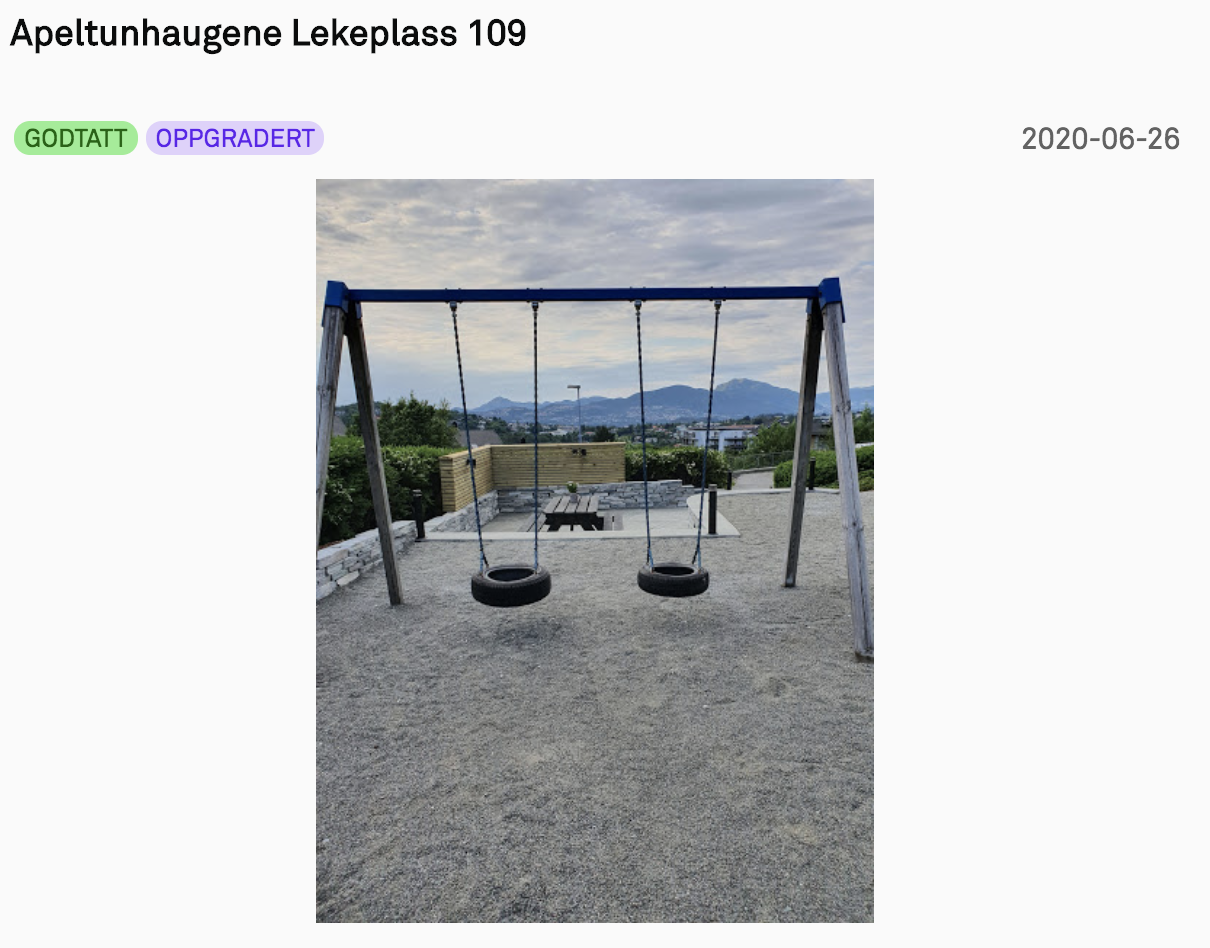