How can I improve the nomination of a city garden

Recently I found a little garden in my city, called "Jardim do Lugar das Hortas". In portuguese, jardim = garden, and try to nominate it as follows:

Title of the Wayspot: Jardim do Lugar das Hortas 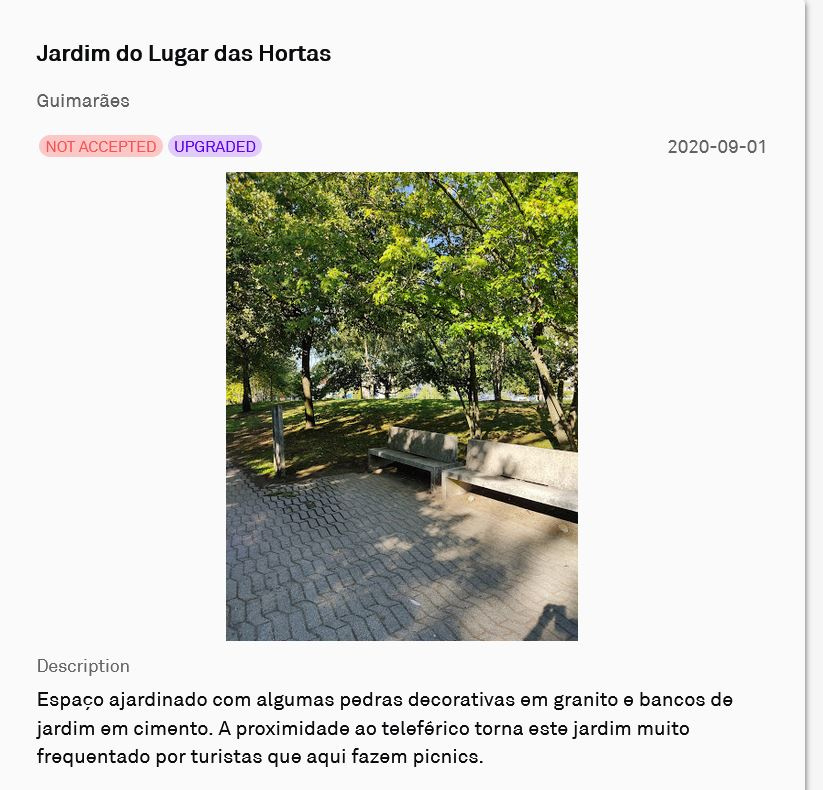 The problems is that is was rejected for being a natural feature since there is no sign in the place stating the name of it.

But, when I go to Google Maps I found this: 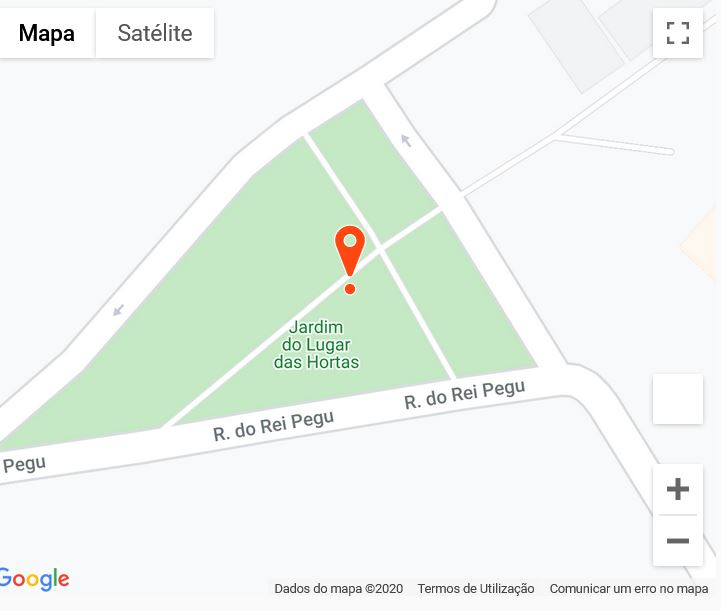 Meaning that Google already considers this small garden in it's database for some reason.

Where one can see the same benches and vertical signs and so one, I put that along with other info in the additional information in nomination. I also made a 360ºphoto in the location.

I'm asking for your help in order to improve my nomination, because I think this is a valid wayspot, but without a sign on it people tend to reject it.