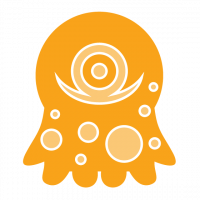 Alright, so one of the featured waypoints on wayfarer for my area right now is this "Bark Rules" sign, a rules sign for a dog park. 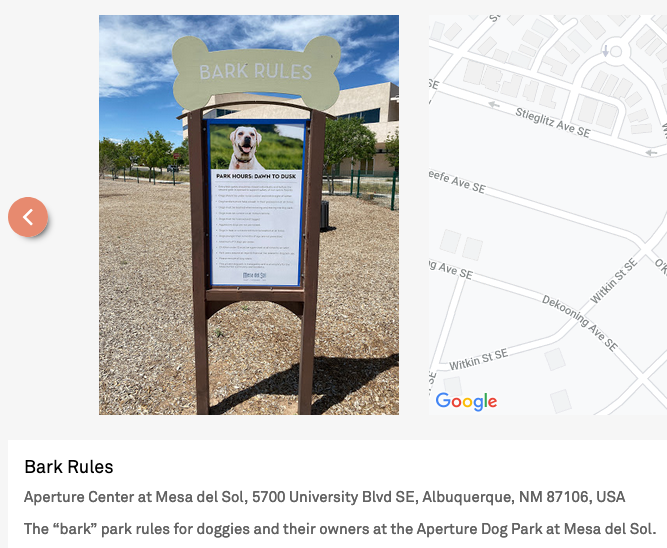 The park has a name sign submitted and approved before this one was approved (though they were submitted at the same time, so local reviewers probably caught this without the name sign as a waypoint), so it's not a stand-in for the park. It's literally just a rules sign.

I remember this submission. I debated about it for a while because it's more interesting than a standard rules sign, but I eventually ended up giving it a rejection for not meeting the guidelines since I thought it ultimately didn't meet guidelines as an interesting POI.

I tried searching for previously posted threads on rules signs, but all I could find was a reddit thread about standard rules signs and a couple commentors all saying they rejected or rated low for those.

So, am I being too strict? Are rules sign valid waypoints? Is this one valid because it's more interesting than a standard rules/regulations sign? Did it maybe get enough positive reviews before the name sign was approved that it went ahead and went through? Did this person just get lucky? (I saw this person talking about upgrading their submission, so I do also know for a fact that this was an upgraded submission and not one that just got through locally.)

Trying to become the best reviewer I can, so thanks for any and all input!