This is Masjid Bilal, a mosque in Hoxton Park, NSW.

Description: The Masjid Bilal Cultural Centre was established in June 2010, which was previously a Uniting Church. They support a learning of Islamic culture to promote peace and harmony, and to foster development.

Supporting Statement: A large pray and cultural centre for those with the Islamic Faith, this building is where Muslims go to pray and gather for cultural and religious events. Not a house and can be seen on Google Maps as a mosque, also has a website, and a huge parking lot. 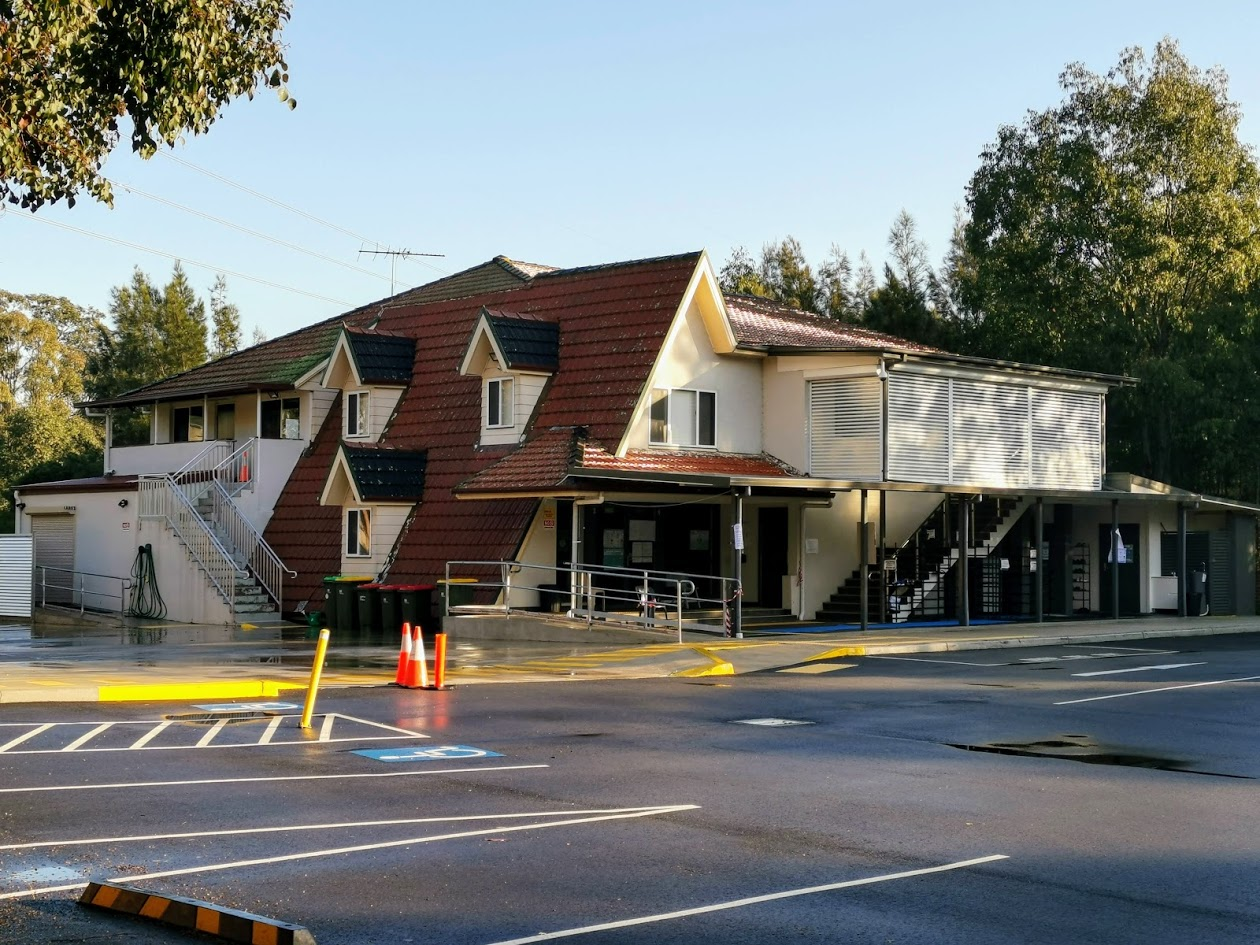 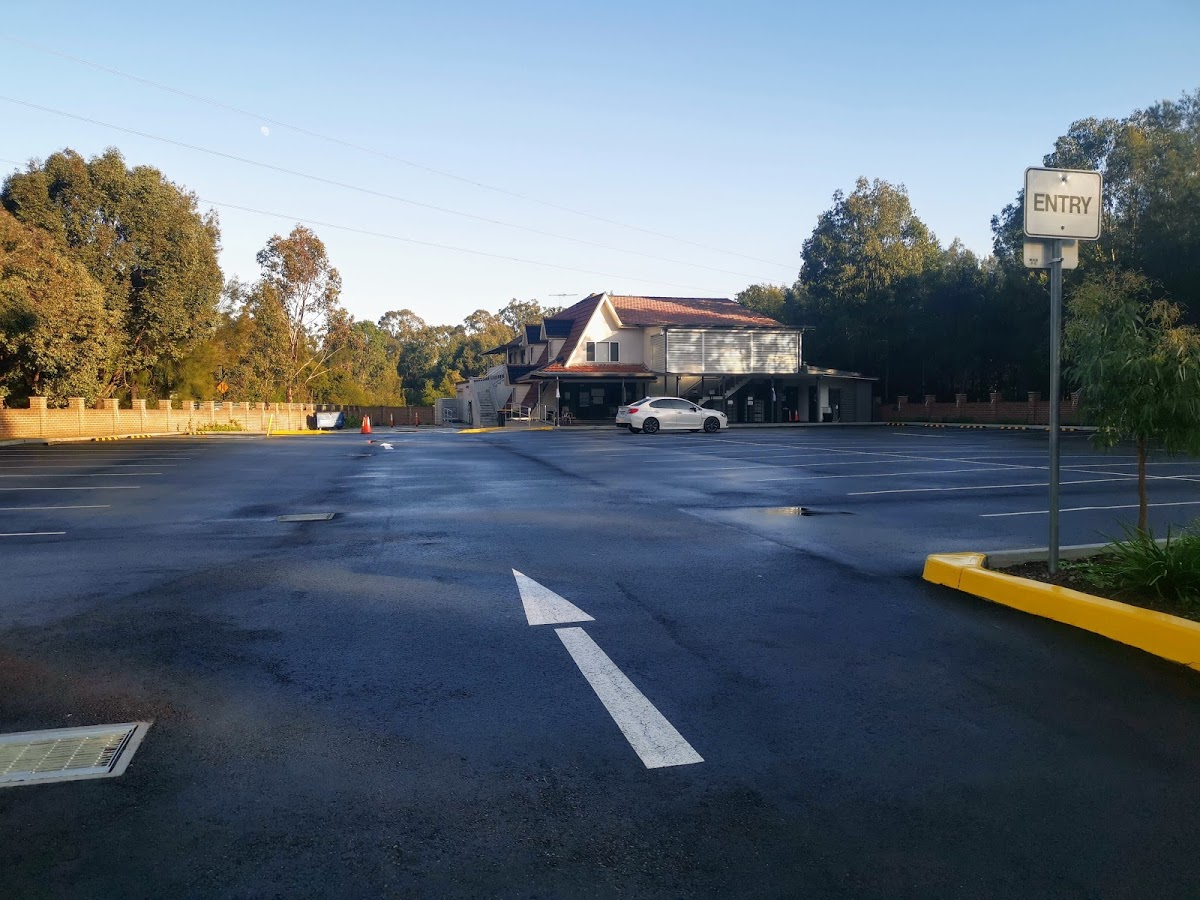 Due to a lot of concerns surrounding racism, they do not put signs at the front of their property to signify that it is a mosque, and its regular-looking nature (i.e. lack of Minaret or Qubba) makes it look neutral. 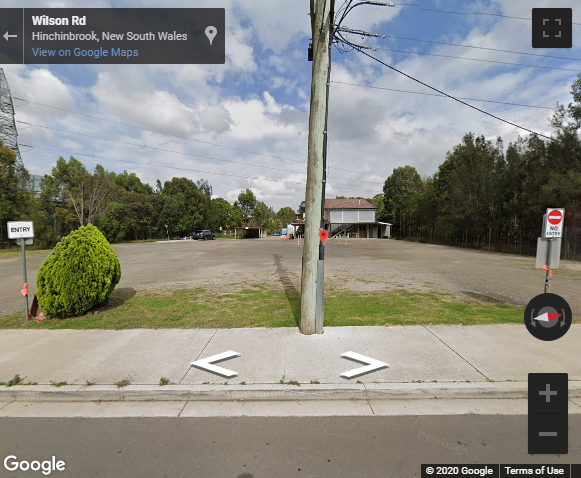 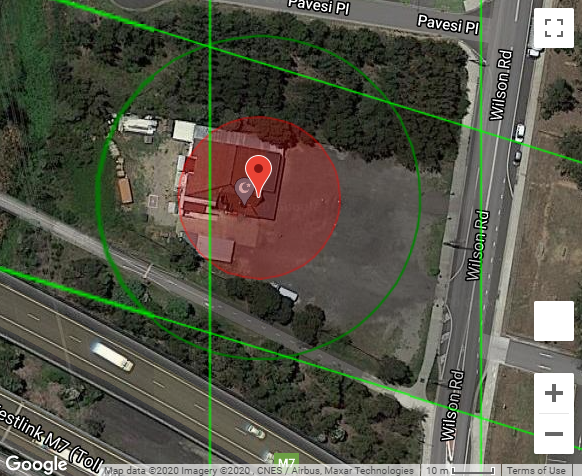 This was rejected for:

Insufficient evidence that the nomination accurately reflects the submitted real-world location based on comparison of the submitted photo and map views, - Which I believe is absolute bull and these reviewers needs to wear some sort of **** glasses.

The real-world location of the nomination appears to be on private residential property or farm, - Which I truly tried to explain that it wasnt and it has a lot of supporting evidence so these reviewers are ignorant.

The real-world location of the nomination appears to represent a generic store or restaurant. - I would love these reviewers to tell these Muslims that their mosque is a restaurant (which is strictly forbidden to eat within), and

Help me understand whether this is redeemable or if this is just flocking a dead horse.