Clarification on guideline for POI to close to highways

Last I had to review a nomination that was not so far from my house and I remembered that I rejected it for not being eligible as it was a picture taken from one side of the bridge to the other side and there where people visible on the picture. Also I thought I remembered that nominations couldn’t be in a certain distance from highways.

Today I found out that the nomination was excepted and is now a gym in PoGo. So could someone please tell me if I’m wrong for rejecting it, below is the picture used and the location where the nomination is and especially if my thoughts of nomination which are to close to a highway should be rejected: 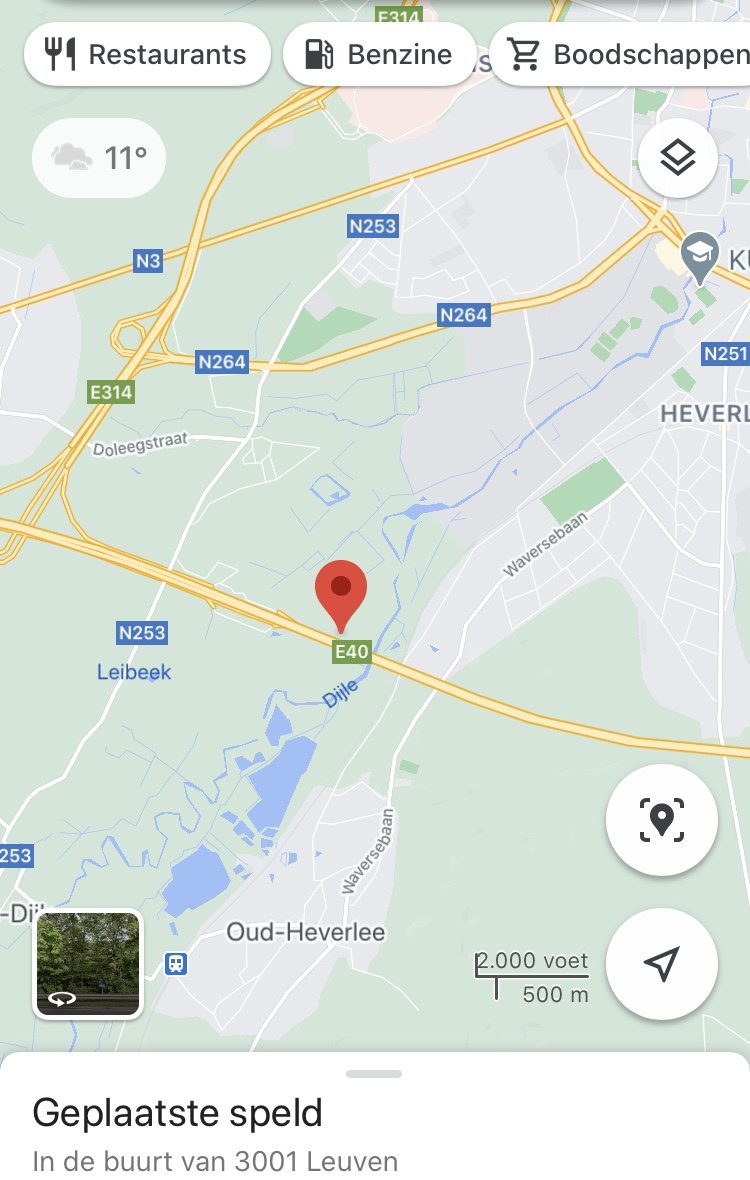