My requests are not completed by vote 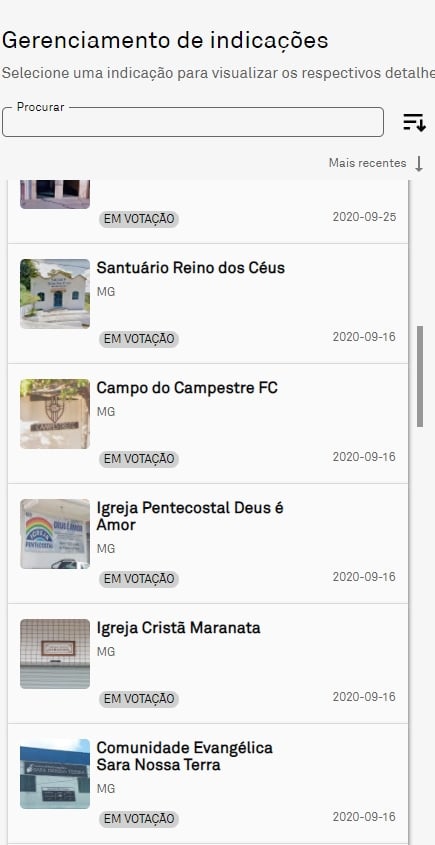 I have solicitations that have not completed their voting for deferral or rejection since September. my last request approved on the 13th of September did not appear in any game, neither in pokemon go nor in ingress, I do not know if this is part of a bug, as the requests lasted a maximum of two weeks to be accepted.