I was after some guidance on whether a fire lookout tower would be a suitable candidate. I have had a couple rejected due to "interfere with emergency services" which is not actually correct.

My supporting argument for these lookout towers is as follows:

I would like NIA is consider fire lookout towers as a possible POI. It would improve POI possibilities in some of the more remote areas. 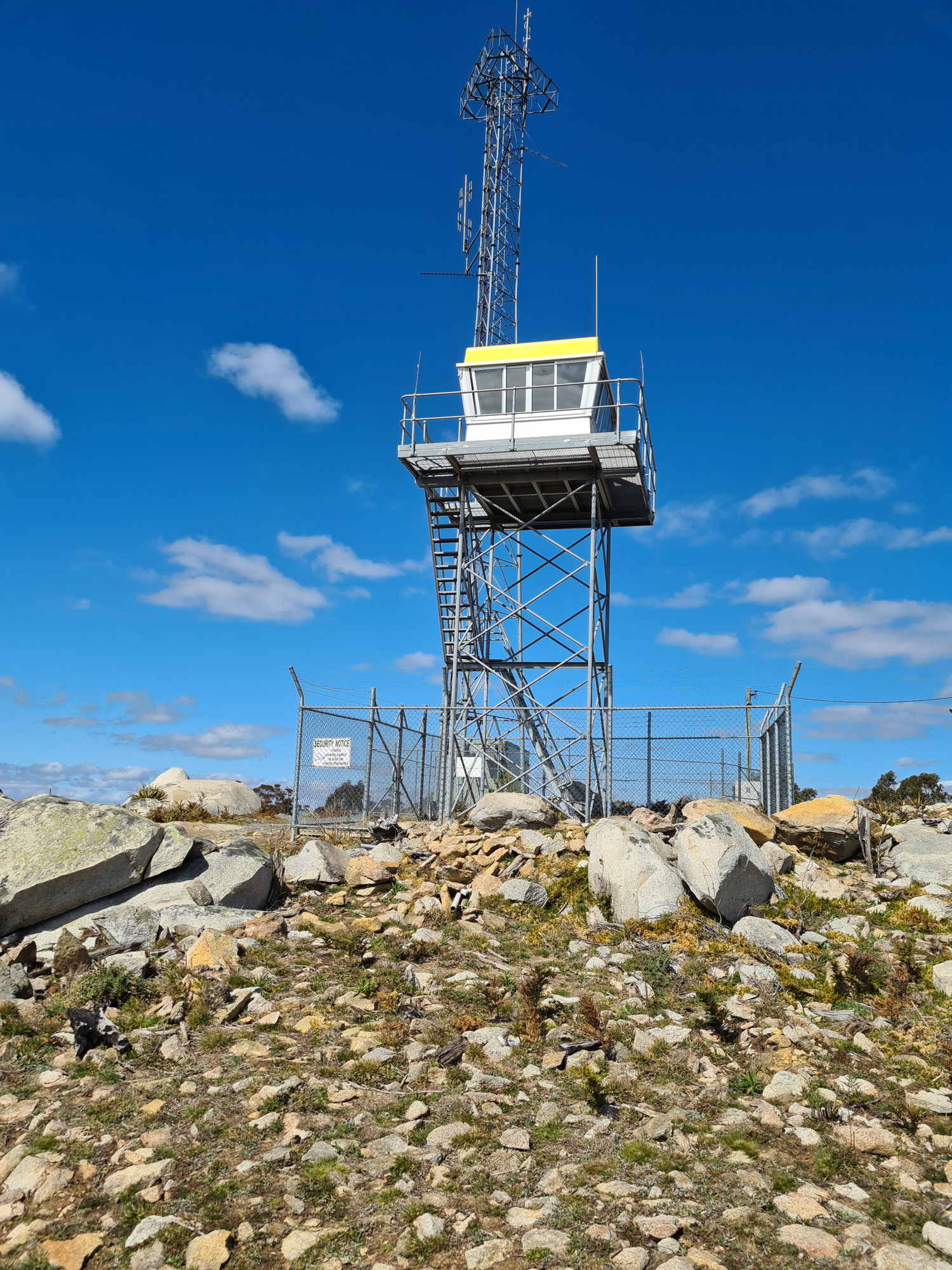 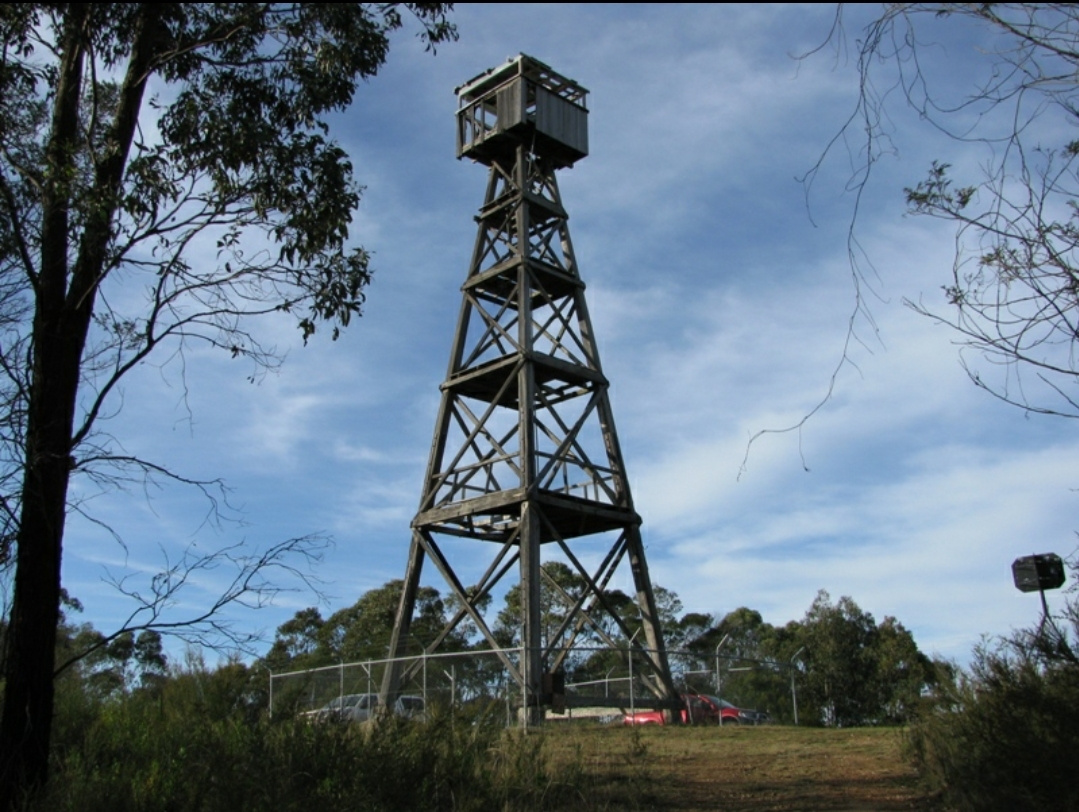