Is tunnel entrance a valid criteria?

Is tunnel entrance a valid criteria if it shows that the name of tunnel?

I submitted a tunnel entrance which got rejected with reasons such as obstructing driveway of emergency services, even though it is accessible as a pedestrian. Other than that "Photo of the nomination appears to be of a body part instead of a valid object", but I am not sure why. It does have some people in it but they are not visible properly and appear very small comparing to tunnel.

The reason I nominated it because it's the longest tunnel above 3000 meters so should be a valid criteria in terms of unique architecture right? It also has a parking just outside and footpath outside as well as well inside tunnel.

So, should I nominate it again? Maybe placing it a little bit away from main road, near parking. 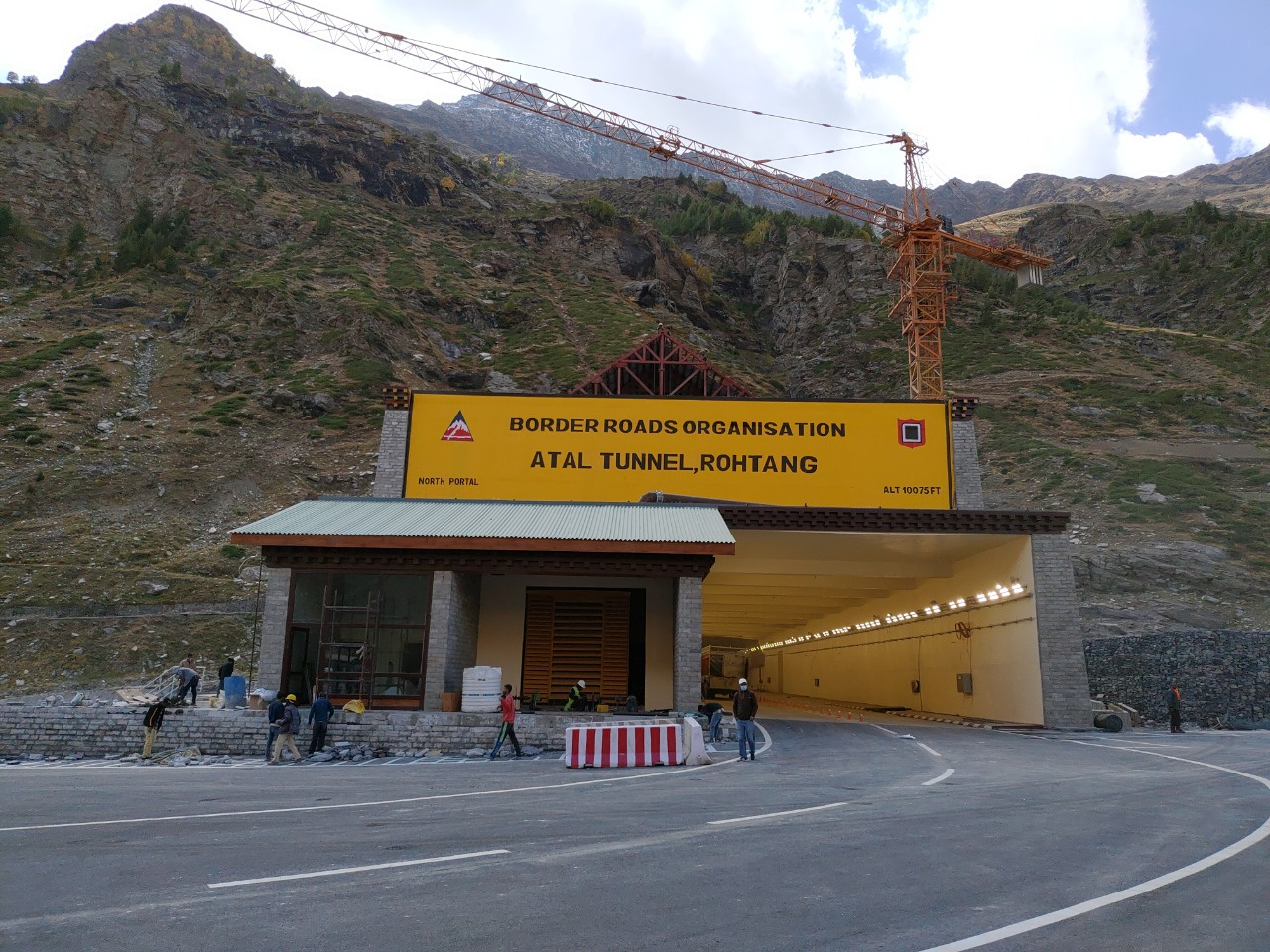