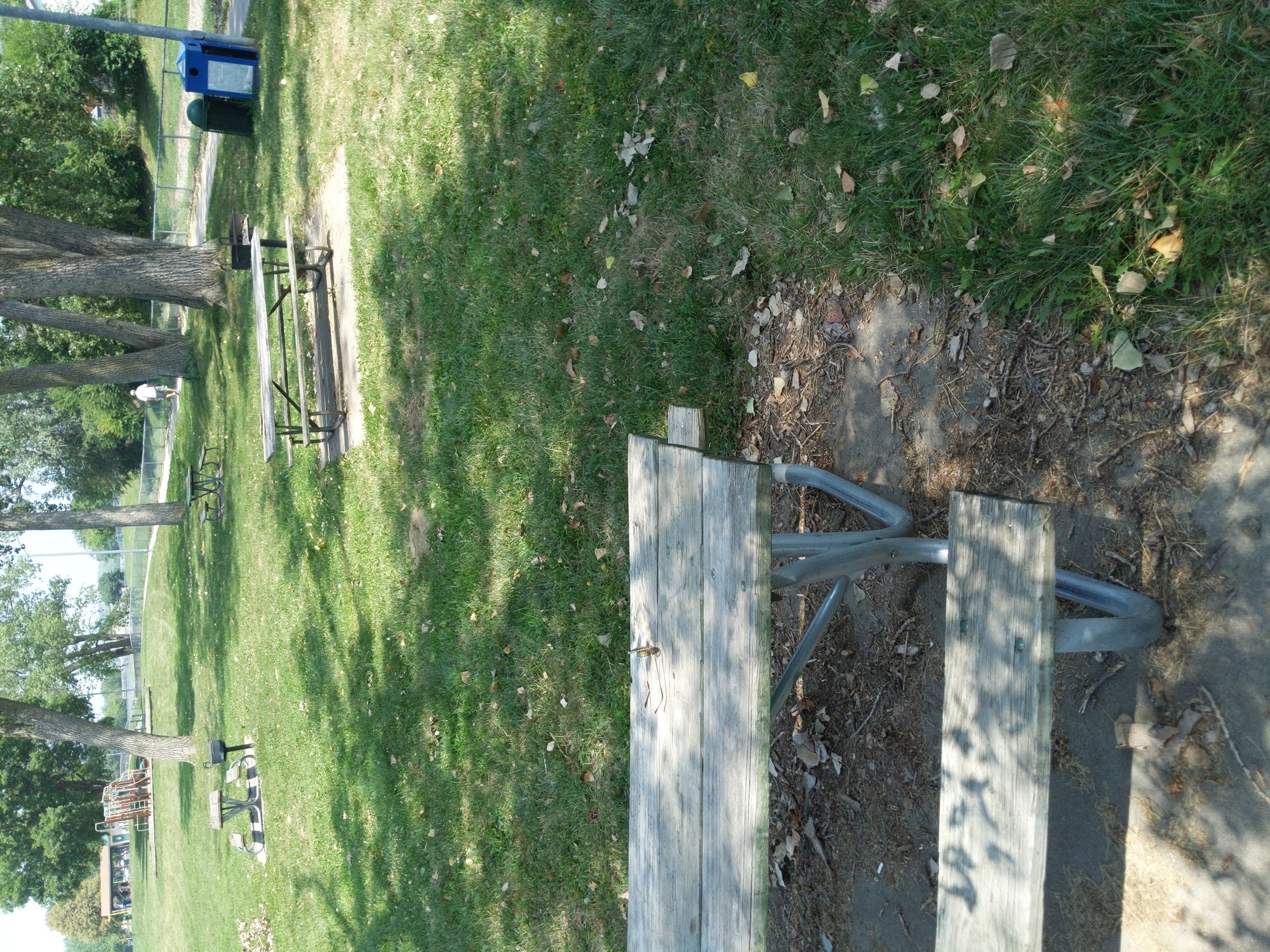 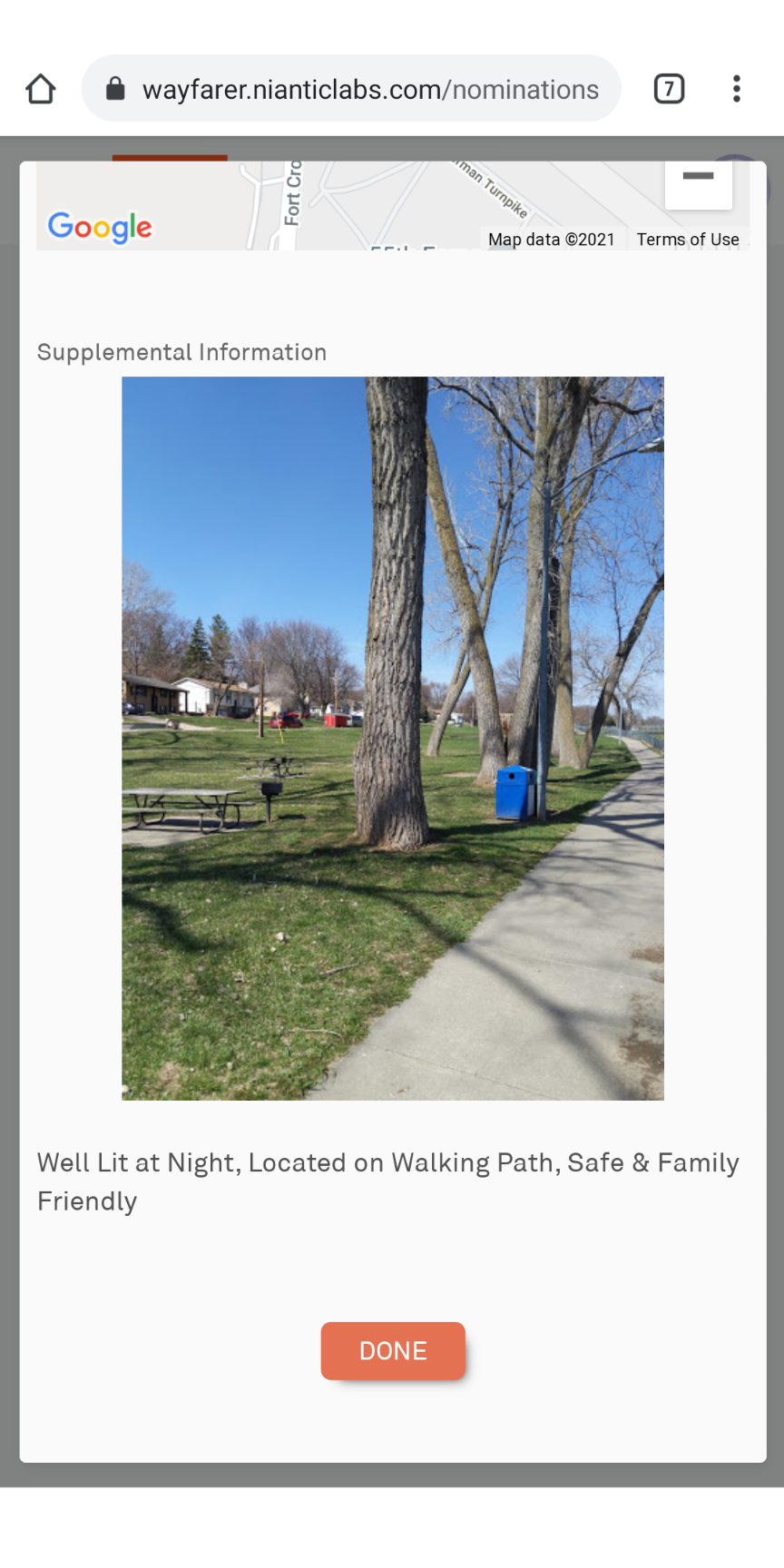 I'm getting really tired of the system not having an appeal process. I've given up hours of my life to review POIs honestly. How **** disheartening to go through all the work to get an upgrade only to have a **** off deny it within 2 hours. I'm getting real close to putting this game down for good. This system never really gets better, and we are expected to just... "Try Again I guess 🤷‍♂️"

Wayfarer needs to step up or start loosing honest reviewers