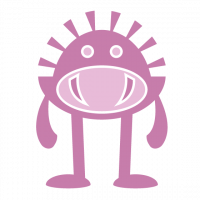 Submitting this separately as it may be a new bug since it is two issues at or around the same time.

I submitted several submissions last night, with one accepted (non-Upgrade) in about 7 hours which is definitely not normal around this area. It was at an accurate location and not very close to any existing POI. It has yet to go live in Ingress and I have not received its key in my inventory.

I believe that it may have to do with the quickness at which it was accepted. I had two other nominations accepted this week (one upgrade, one normal) and both are live on Intel with keys received.

A separate or linked issue is a missing nomination. As you will see, at some point from last night until this morning the “World of Comics” submission has been removed from my nomination list.

I believe these issues could potentially linked somehow.

Can we get confirmation from Niantic that these bugs are known and being looked into?

Pictures of the one that was accepted: 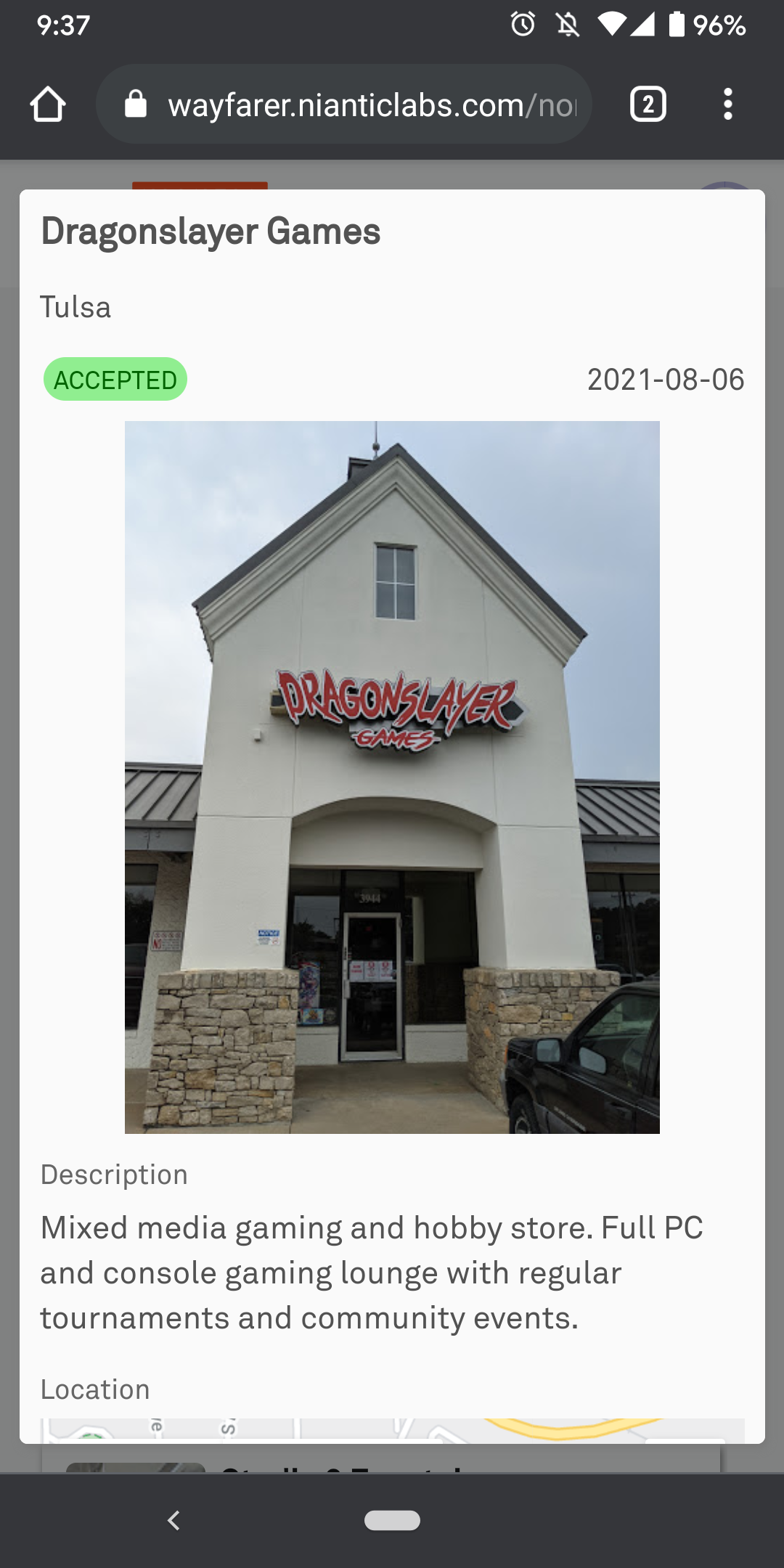 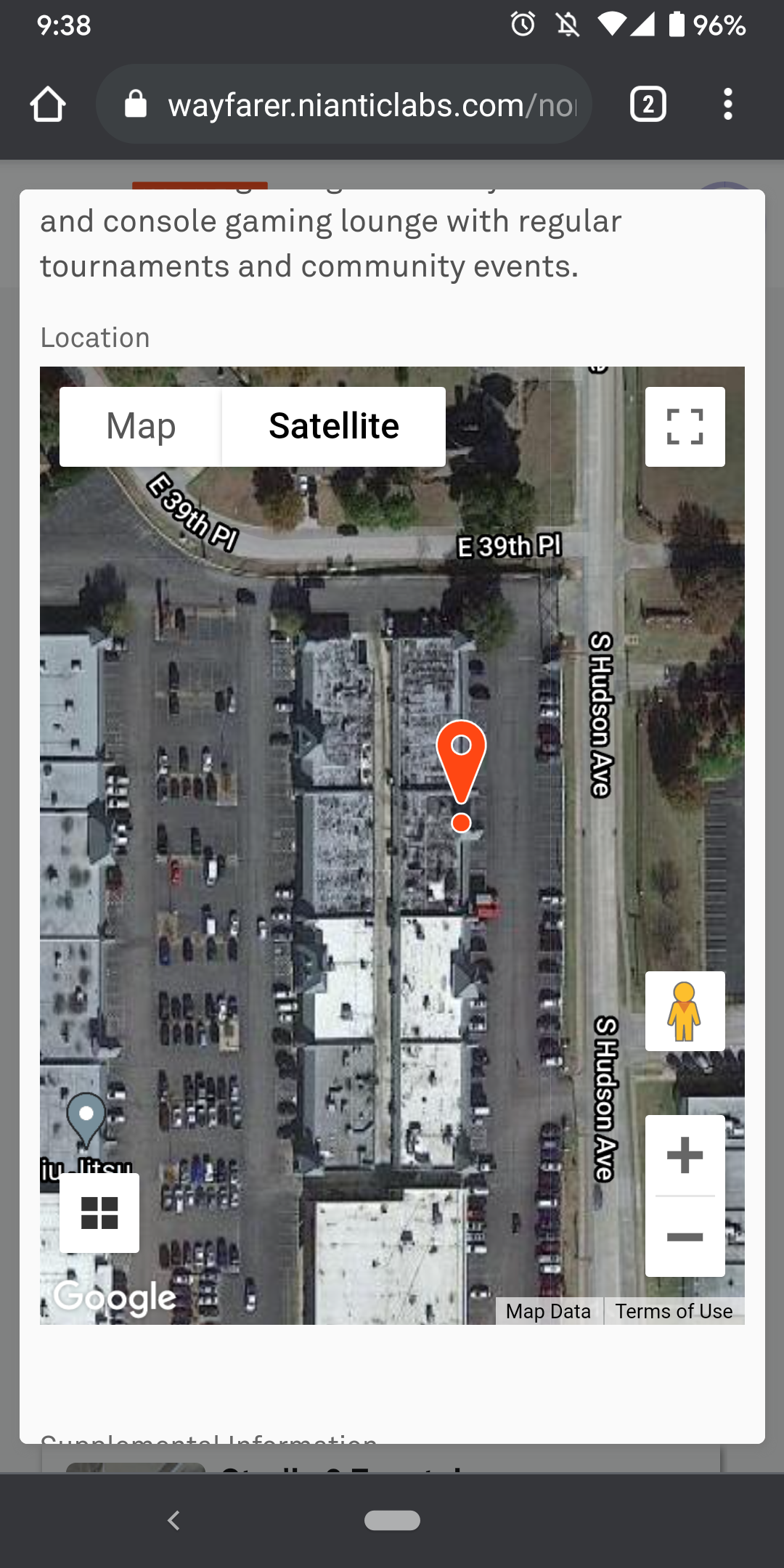 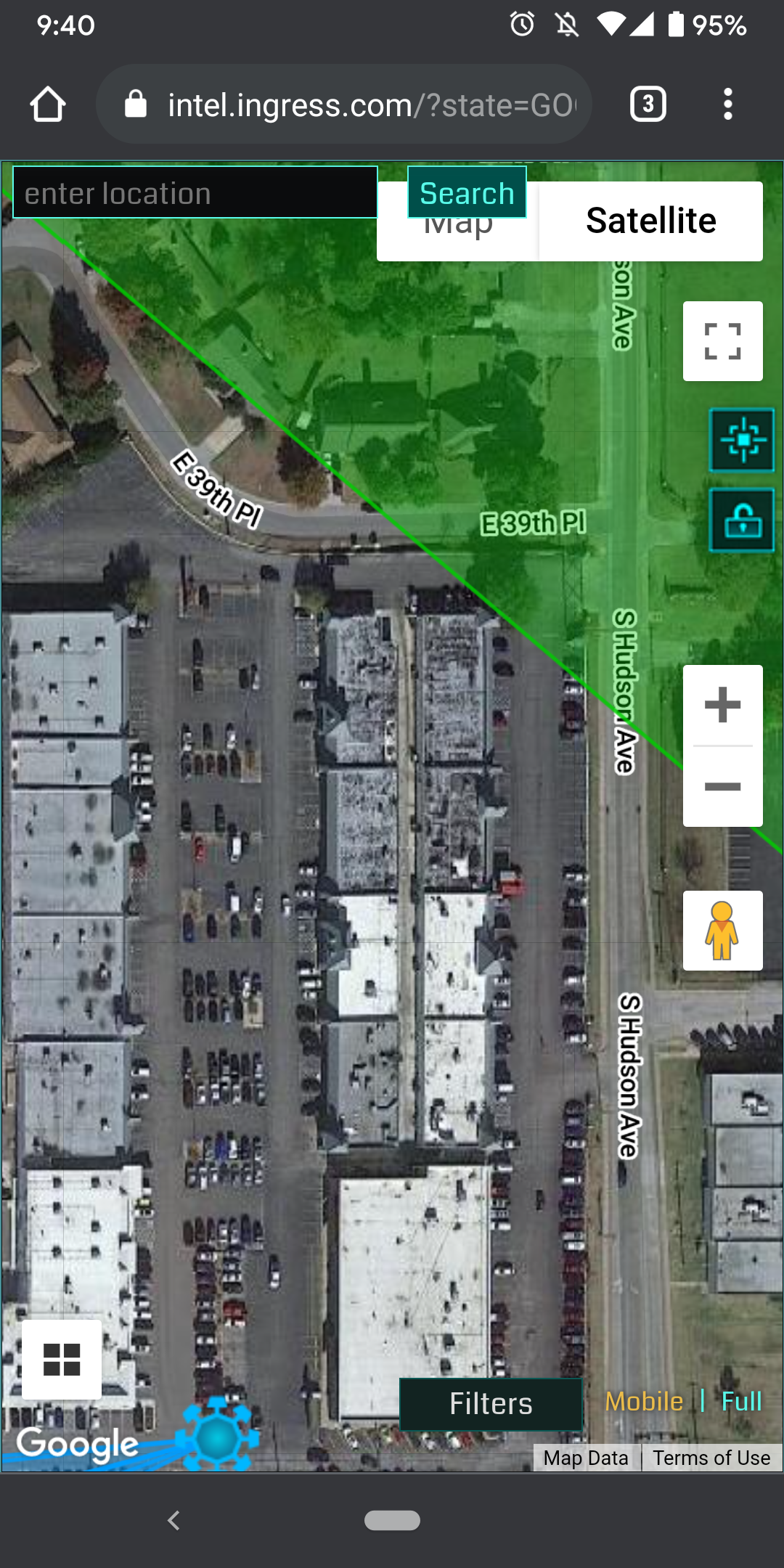 Pictures from the missing nomination: 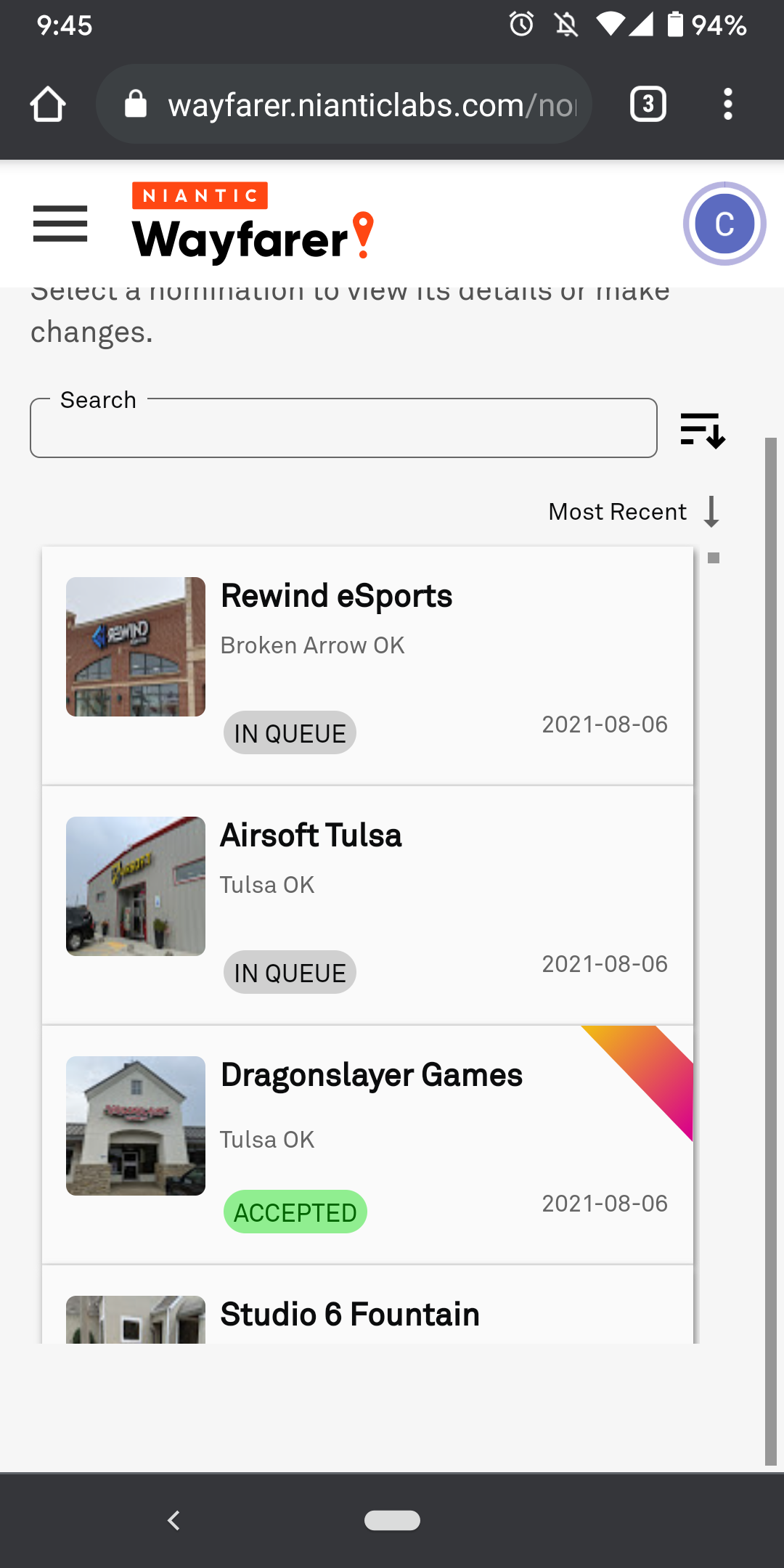 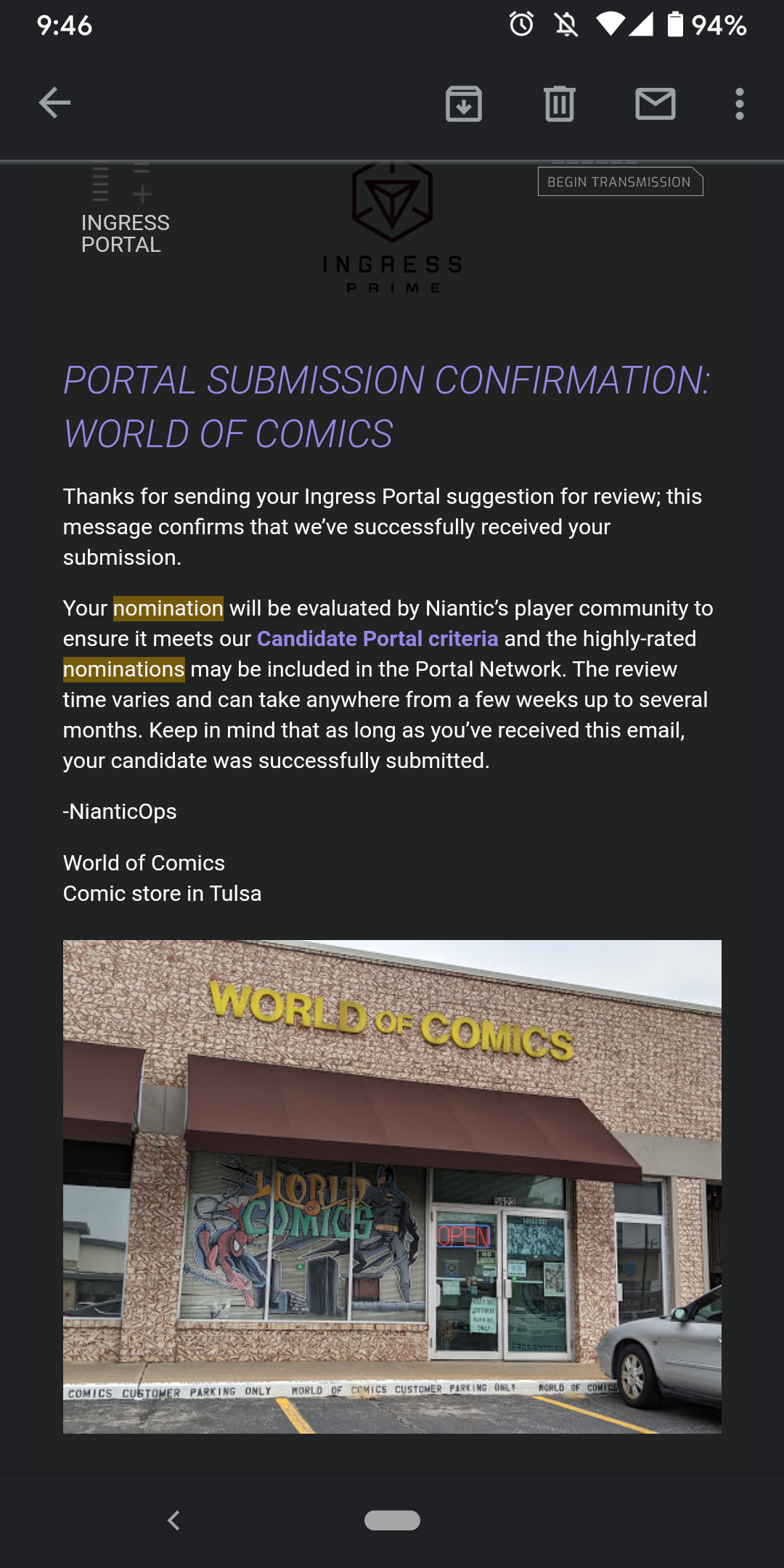