What am I missing here?

What is meant by pedestrian access? My nomination was within feet of the sidewalk and literally touches all 4 crosswalks. How much more access does a person need? Don't even get me started anyone could think you can possibly temporarily paint a street. This is the first of the city's projects to add color to intersections. It requires a permit, which last a minimum of two years and it has to be maintained by the permit holder. Is re submitting allowed? I will include this information if so. 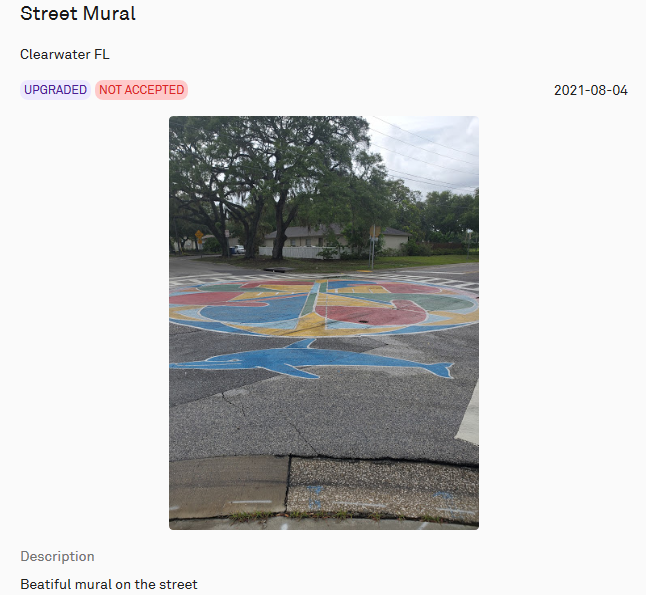 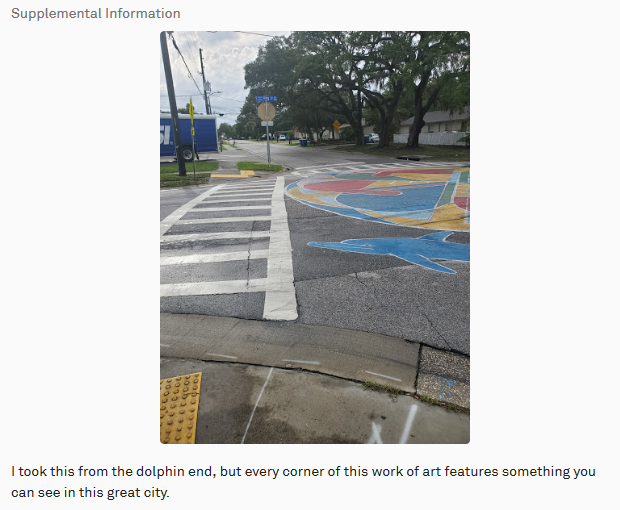 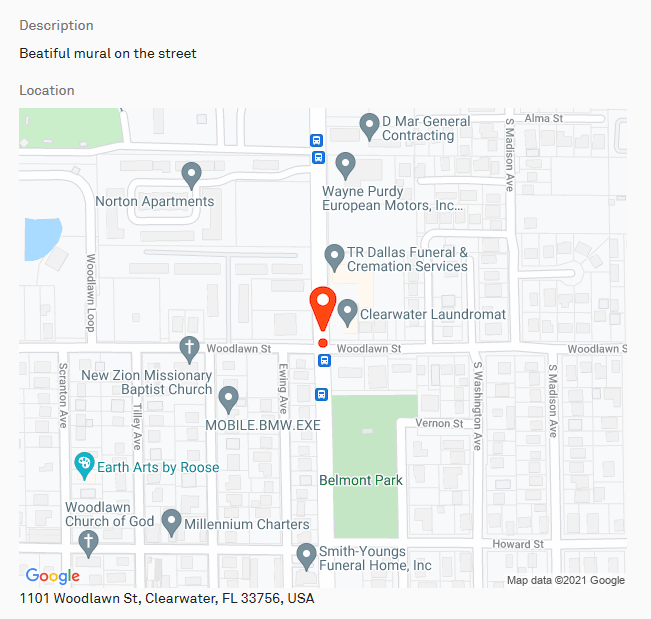 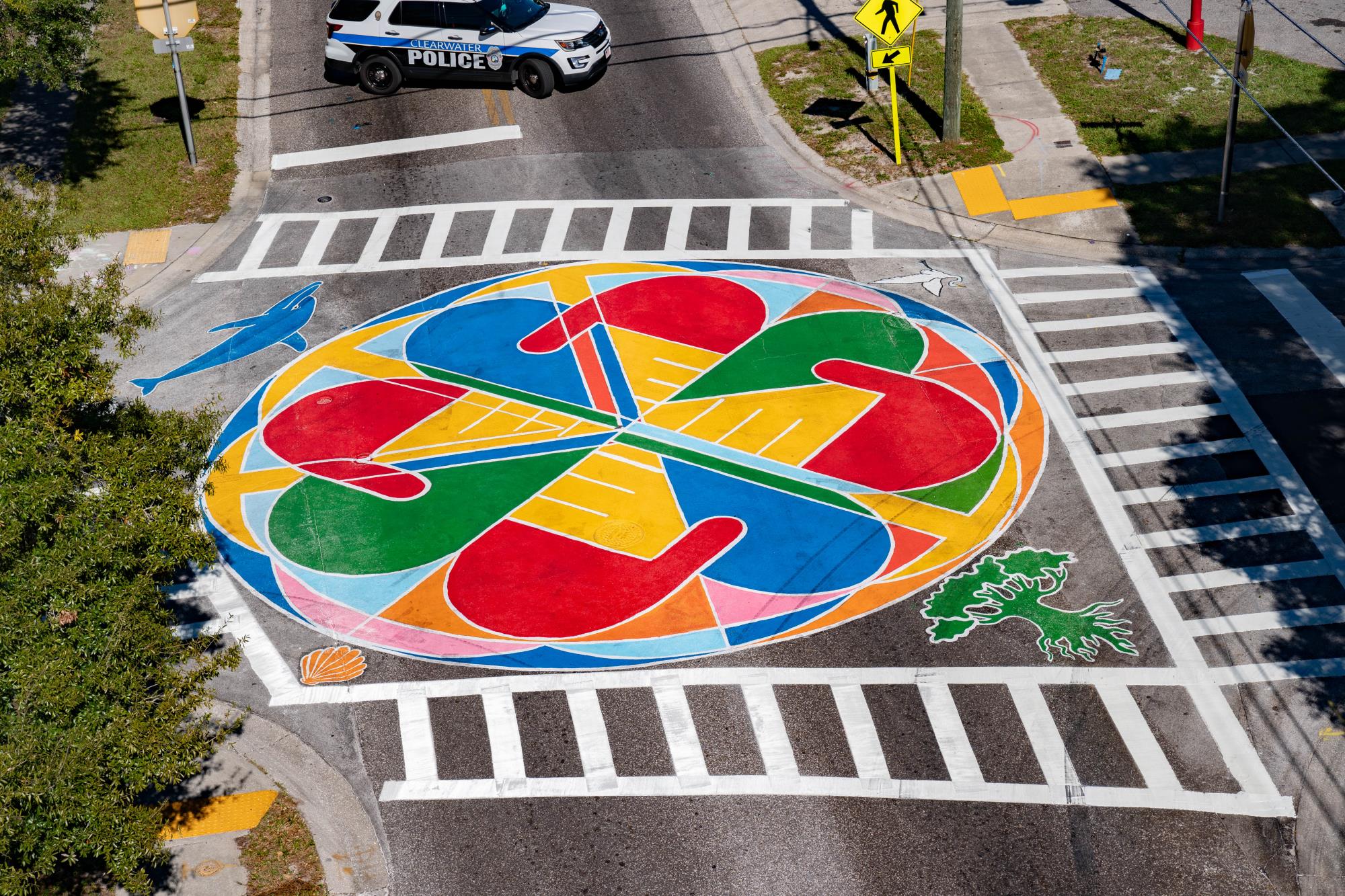