How to Confirm Existence at Submitted Location 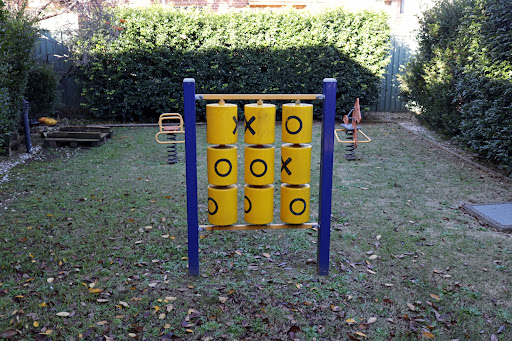 How the hell do I prove that the nomination I am submitting is not fake or actually exists at the location when: 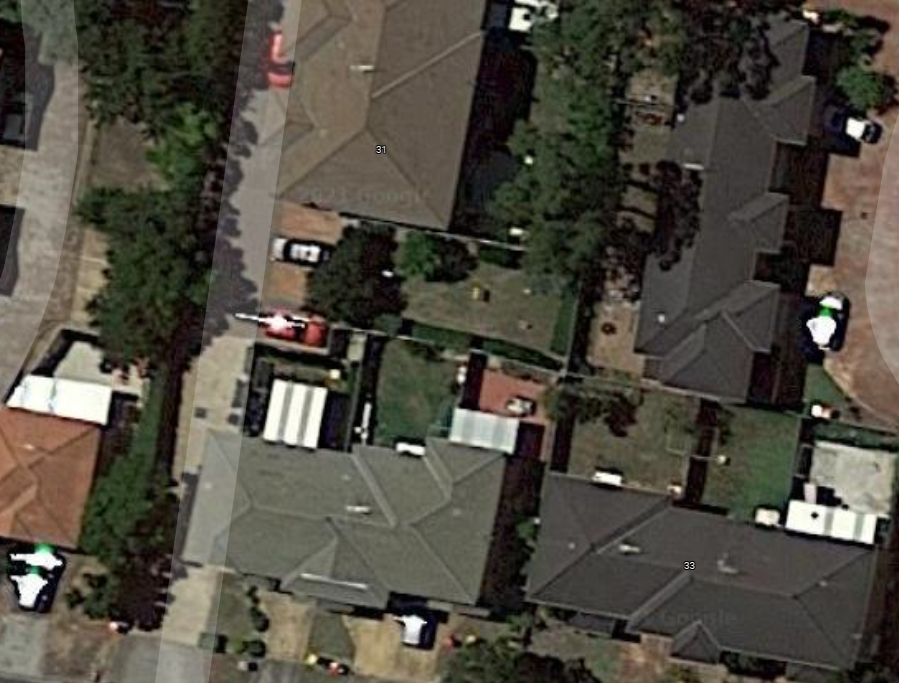 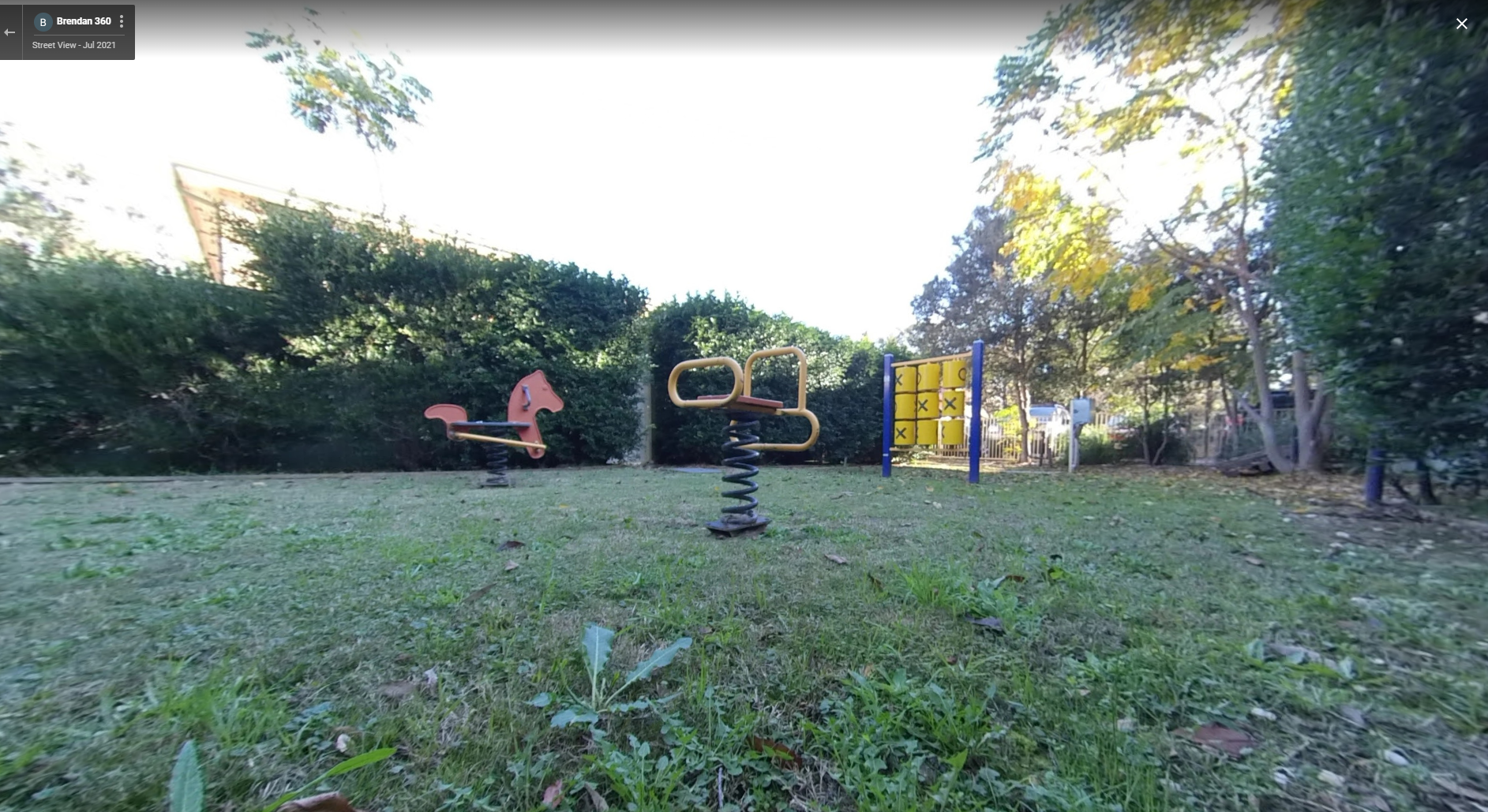 This is all that I can do. Normally it shouldn't have to even take a photosphere to confirm that the arrangement of the playground equipment matches the above, but this particular reject reason is to due to reviewers 1-starring the nomination for scandalous reasons.

I would appreciate any help to better confirm this playground's location at this townhouse complex. Or am I just dealing with blind reviewers?