How can I report a group ? 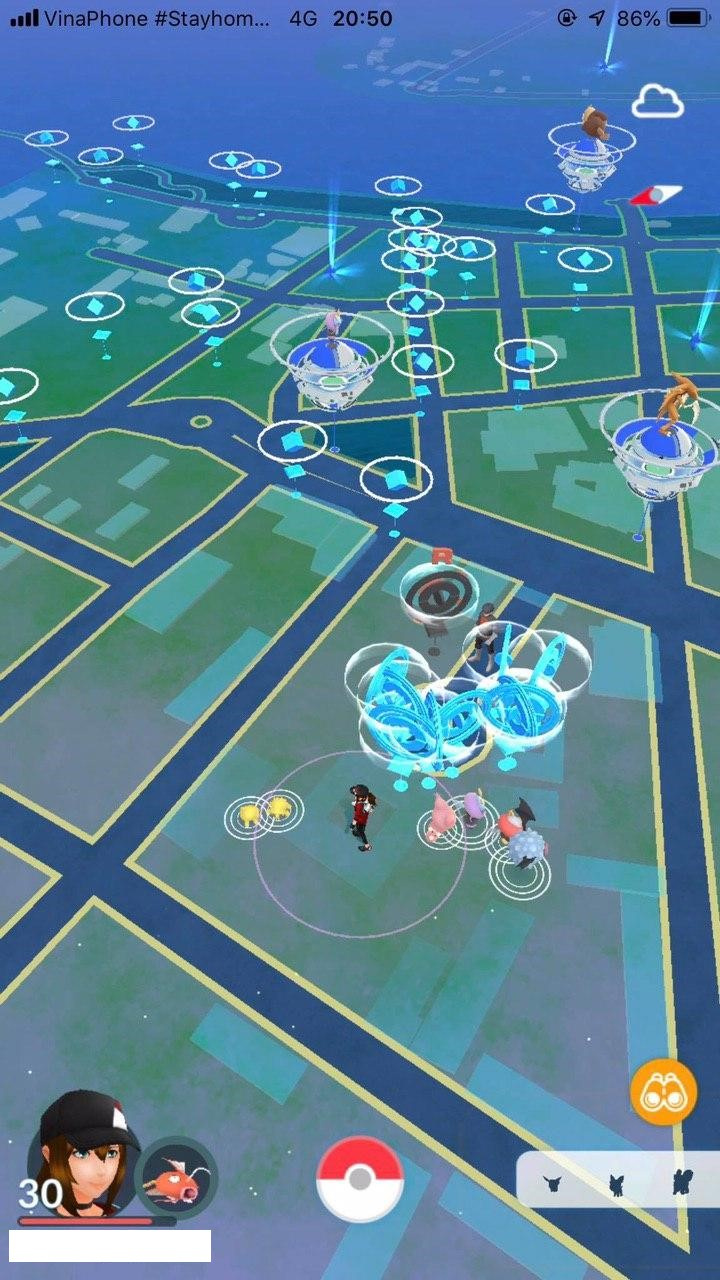 How can I report a group of people in a city? They do many unfair activities: edit location of a pagoda to their home or edit location of many pokestop to 1 point ( the distance is very far). Submit a pokestop with harassment words. I reject many edit with wrong location. However, theyhave over than 30 accounts lv40 in pogo and they can do anything they want.

Do I report this location to Niantic to review? Many wrong location pokestop here but I can't reject them.

I also report some pokestop but no one review my report seriously.

My English is not good. Thank you so much!