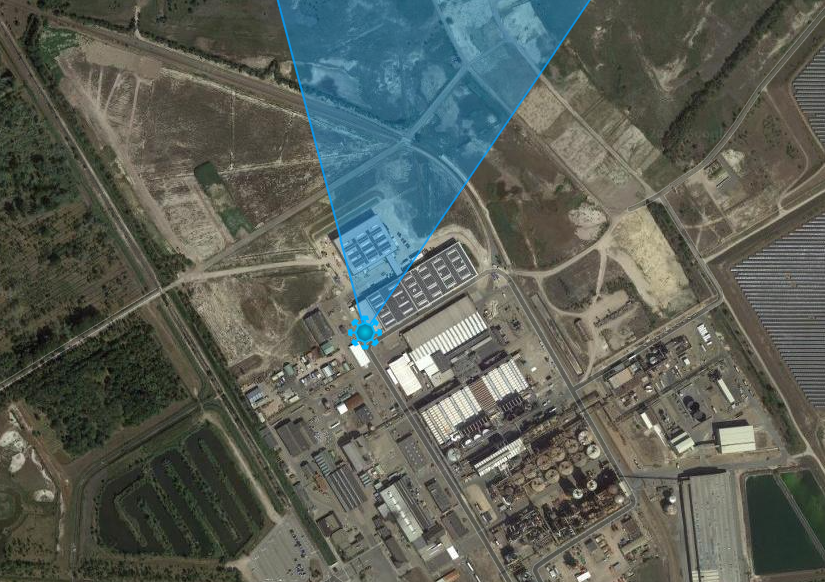 Additional information: This portal is on factory domain and can only be accessed by people that work at that place all entries are blocked unless you have a special id to get in here is the website of the factory

https://www.nedzink.com/nl/ they use this portal to throw fields above your region and your unable to take the portal down since it is restricted area for people that don't work there