You can see rejection reasons of your nominations in Wayfarer now 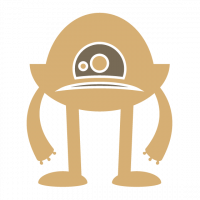 Just appeared. You can see two reasons why your nomination got rejected.

For those who first haven't received any rejection reasons from the mails, this "feature" will now tell you why some nominations got rejected.

Also, you can filter for Niantic reviews now: