Be careful of submitting new nominations. 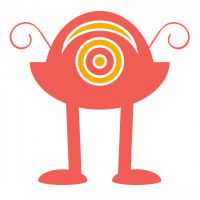 Mass rejection is occurring now without any reason. So I would advice not to submit any new nominations for the time bieng. 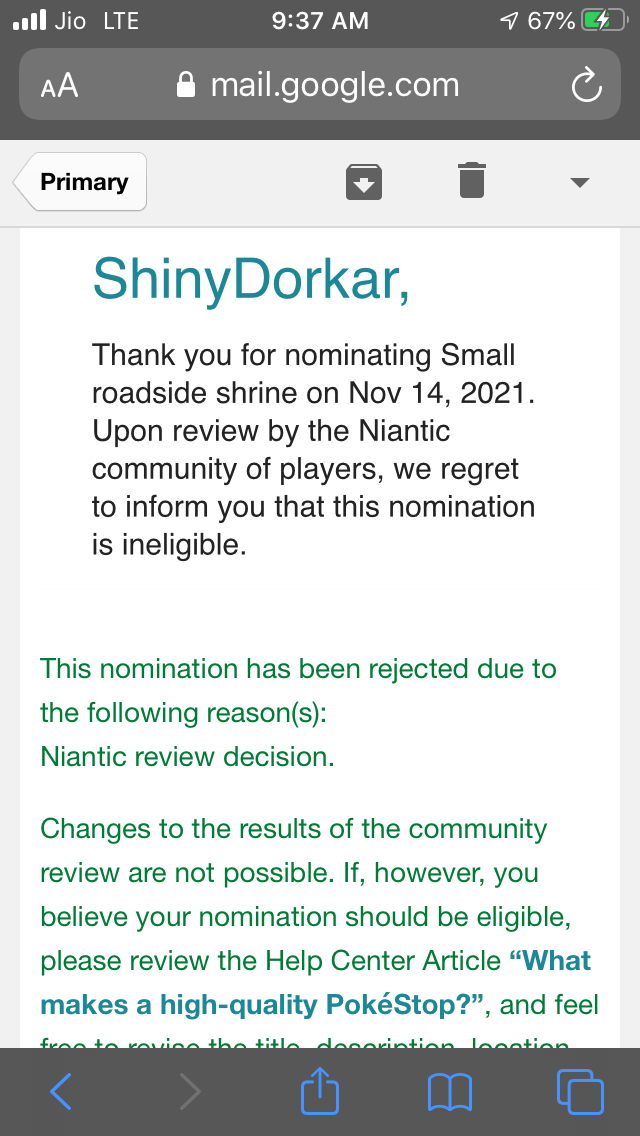 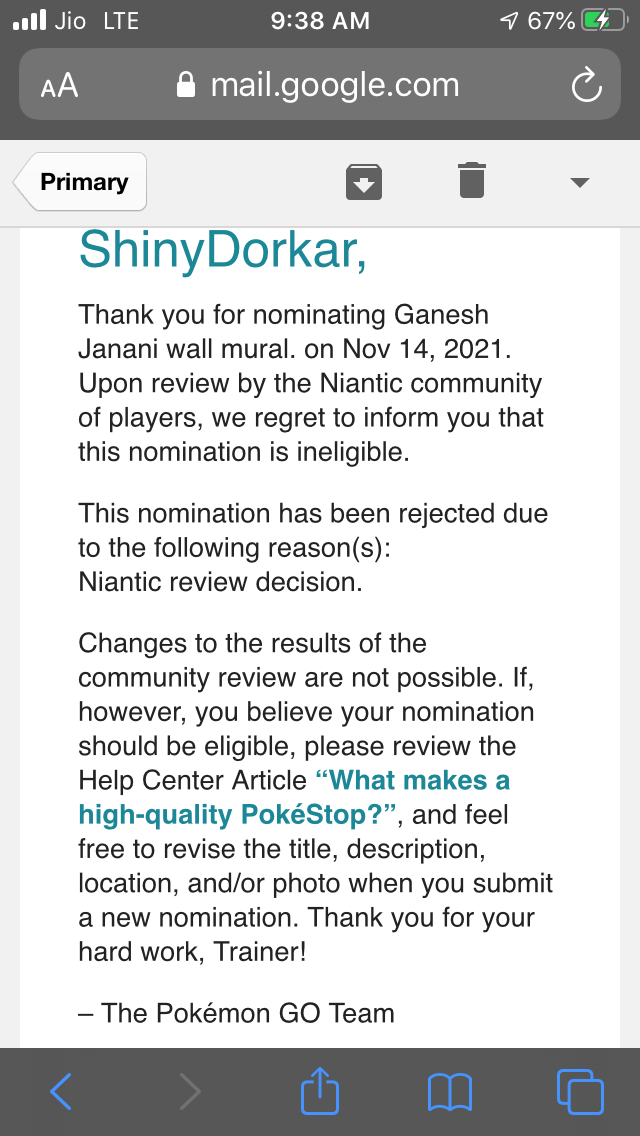 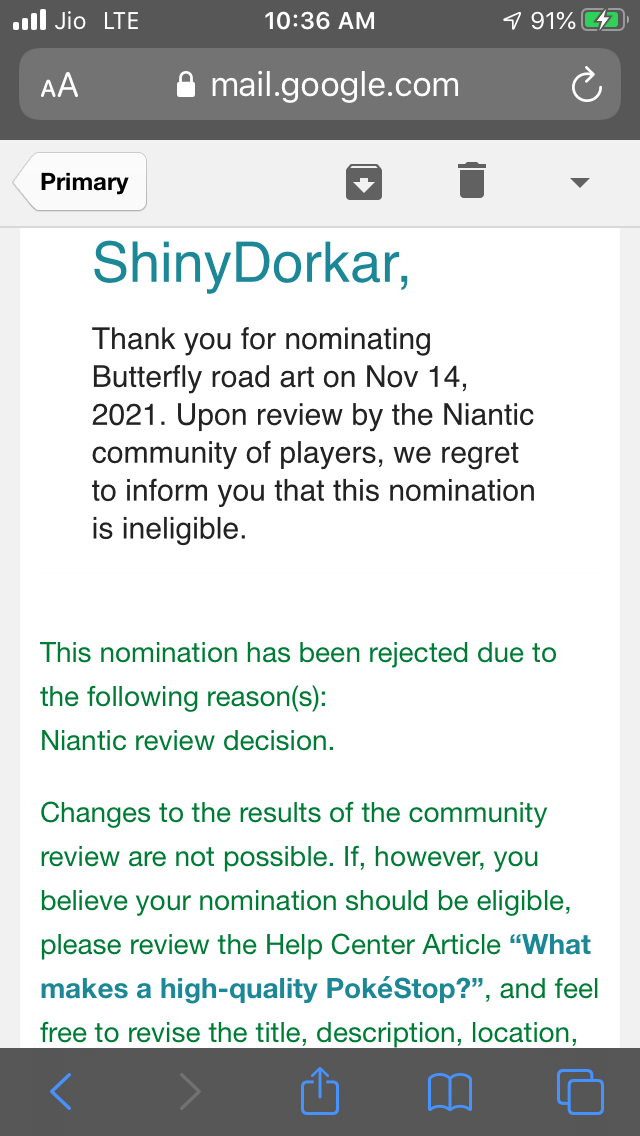