Title of the Portal: Avion

Abuse by misplacing the POI which is actually in a military base.

No new POI should be in military base as photos are not allowed. 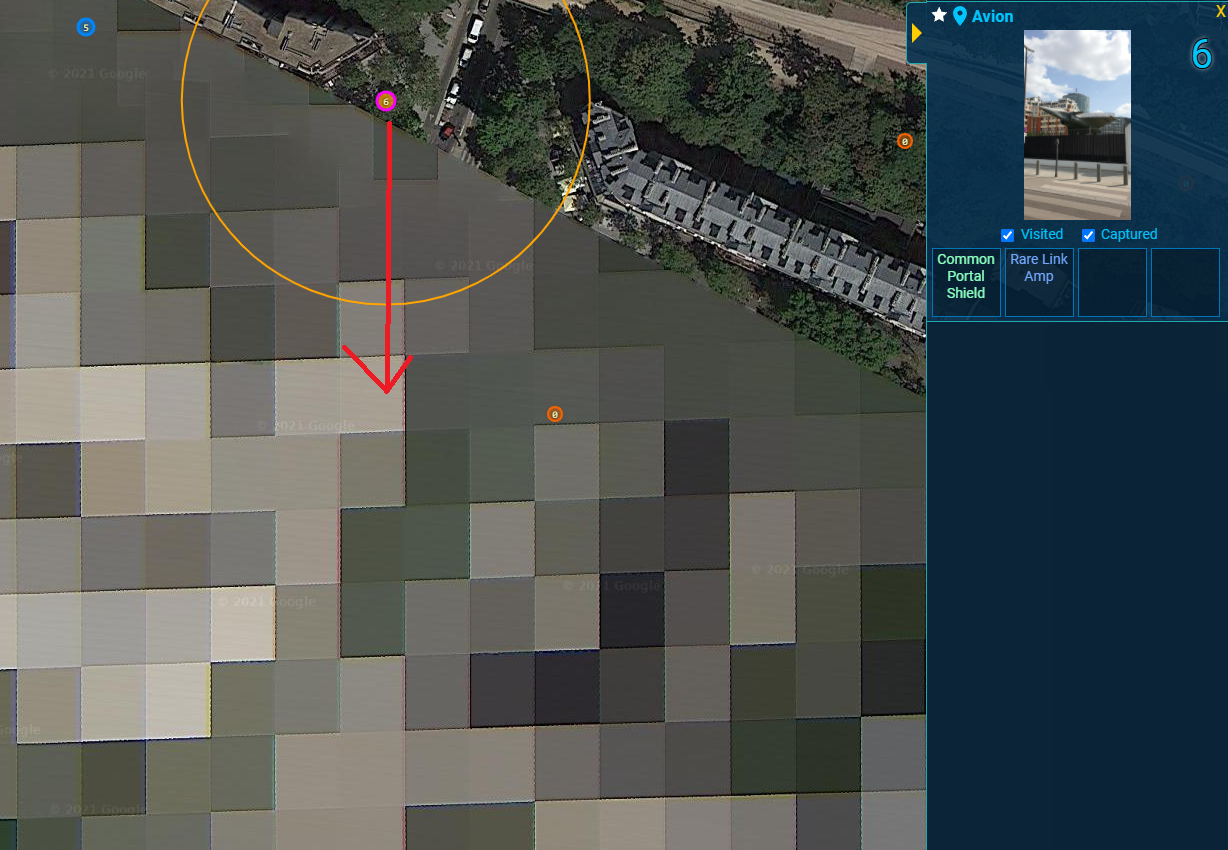