Tablica pamięci [removed portal, no link to intel or coords, it was about 20m from the still existing one]

Additional information: there were 2 portals on the same building, some players submitted the same photo to both of them and got 1 removed as a fake duplicate, could niantic please restore the removed portal?

screenshot from sv of both signs (from Google Street View with marks). 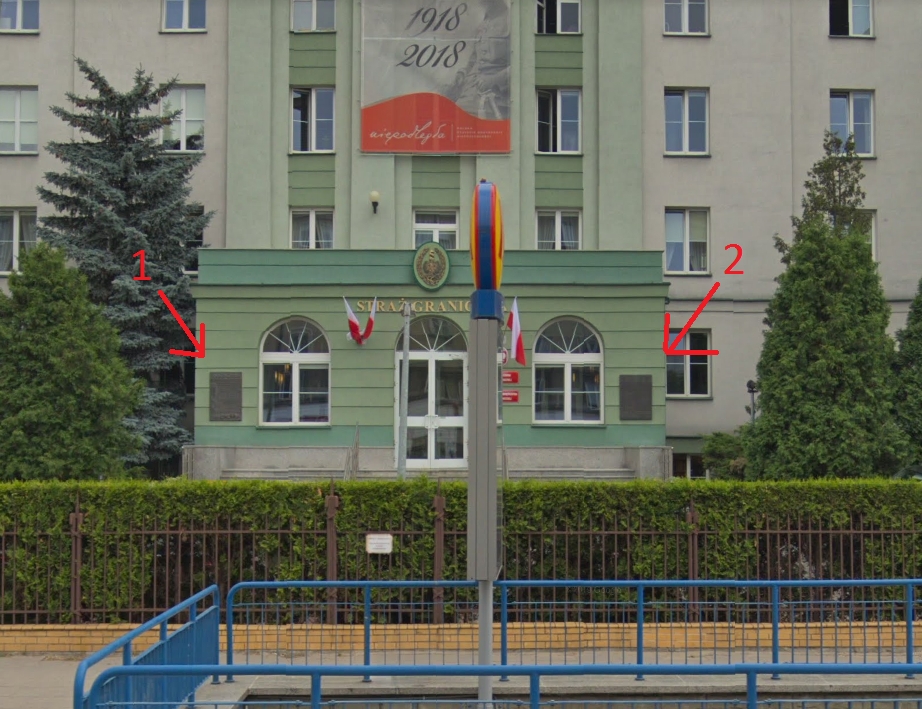 original photos of both portals: 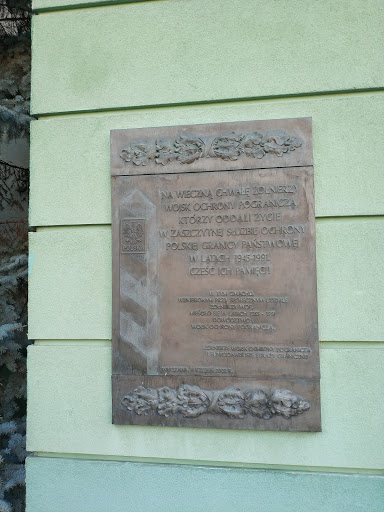 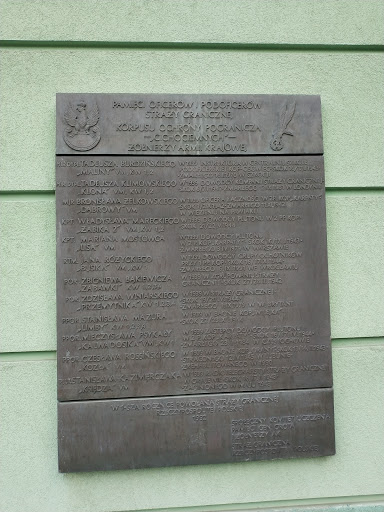 exchanged photo on both portals: 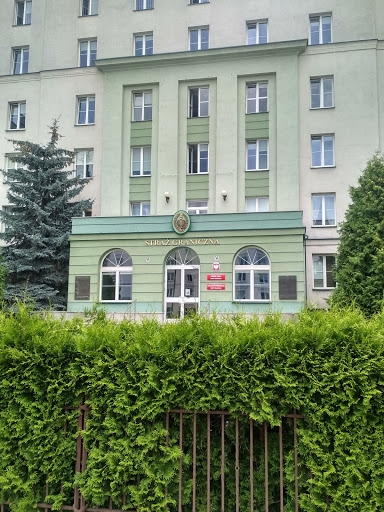 Appeal Accepted - Thanks for the appeal, Agent. We gave this a second look and after reviewing the additional evidence provided, we've decided to restore the Portals in question.

The portal has been removed again 😕

Additional important information that is also contained in the previous notification:

These are two different plaques:

1.Border Guard soldiers who died during World War II in defense of Polish borders (marker No. 1)

2.Border Guard Officers who are soldiers of the Home Army (marker No. 2) 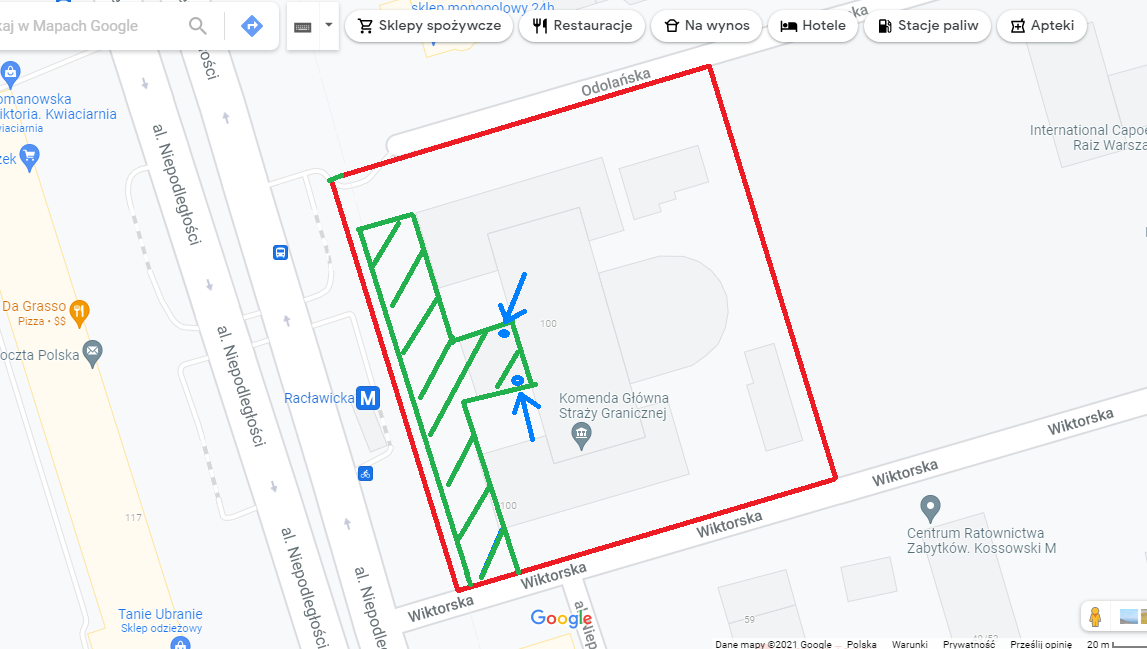 Green: area available to everyone 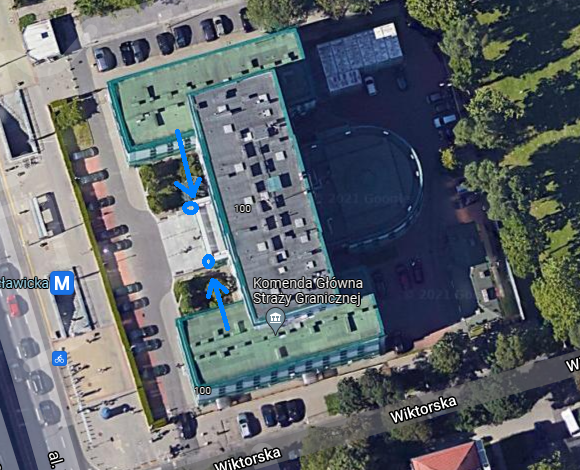 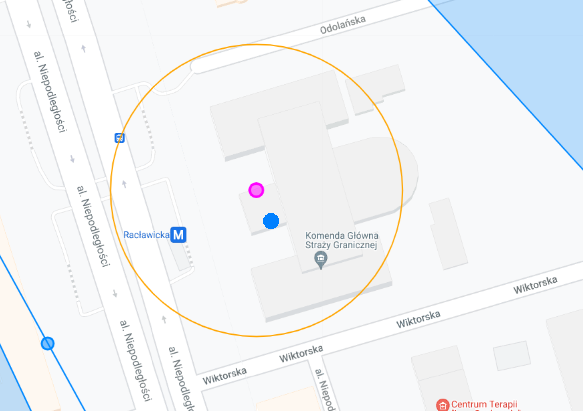 Renovation works (replacement of the roof and repair of the facade) have been underway for several months. The renovation should be completed within a few months. After the renovation, direct access to the portals will be restored (for safety reasons, only qualified workers have access to the construction site - which is normal practice). Both portals are within the reach of each player's scanners 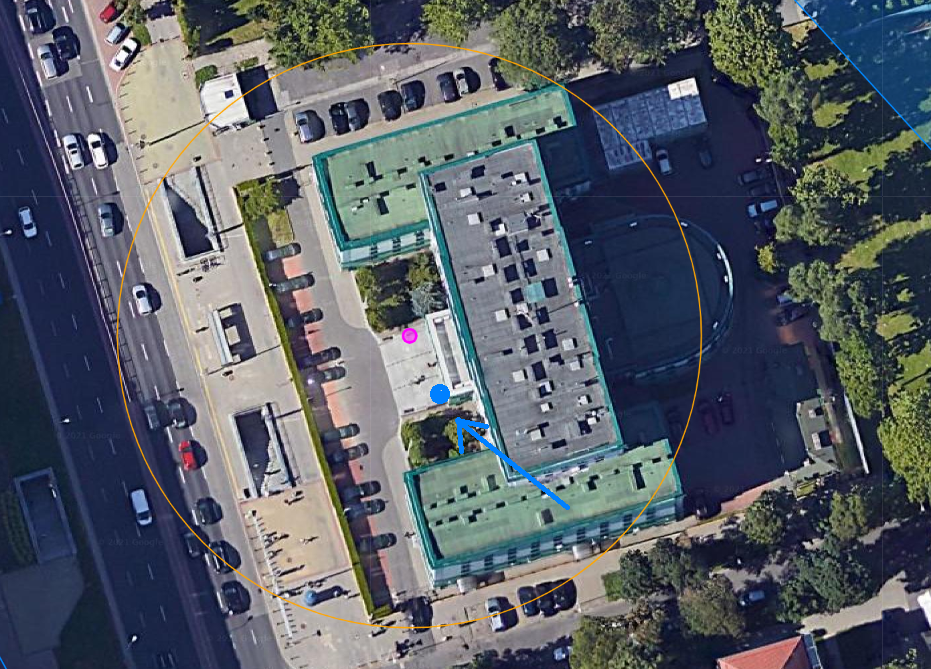