There are 4 Pokestops on a privat school propperty and 1 Pokestop that dosnt exist anymore.

Screenshot of the Rejection Email: i found only the rejection of one pokestop 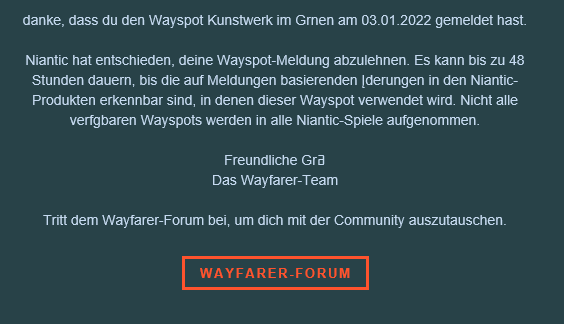 This is the Google view of the propperty, you can see the schools. 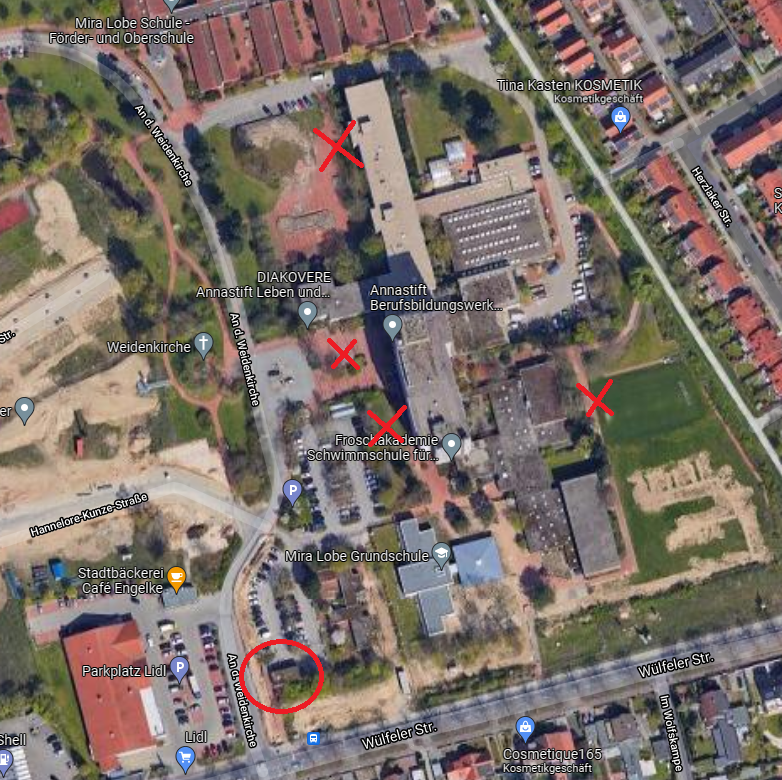 Here you see the Pokestop, that i marked with a circle. It doesnt have Graffiti on it. 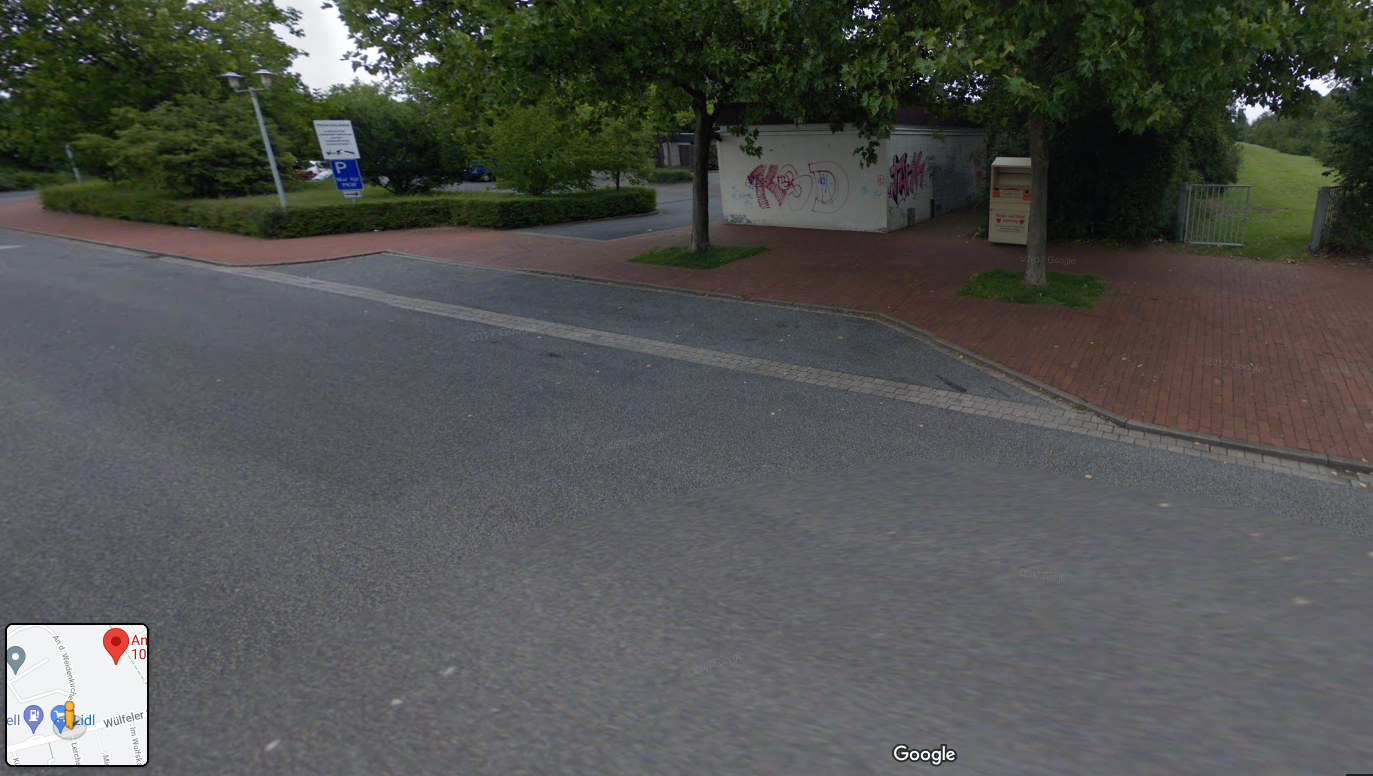 And this is the Pokestop. 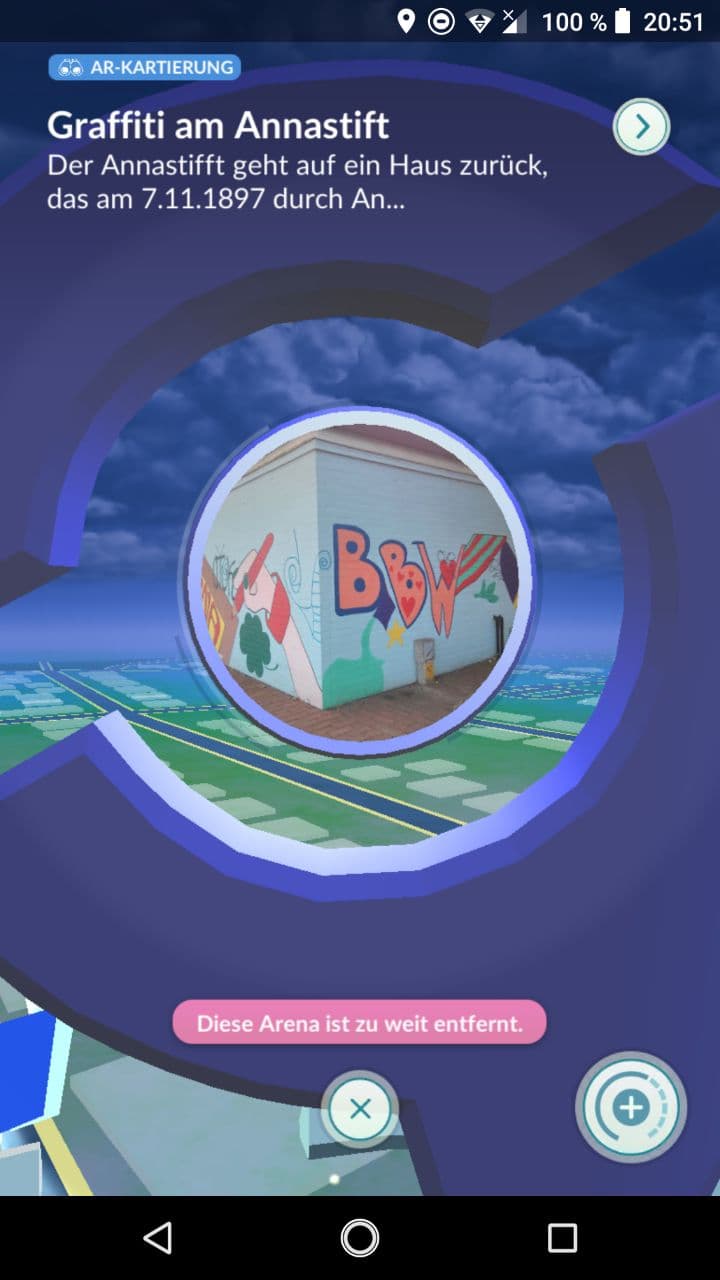 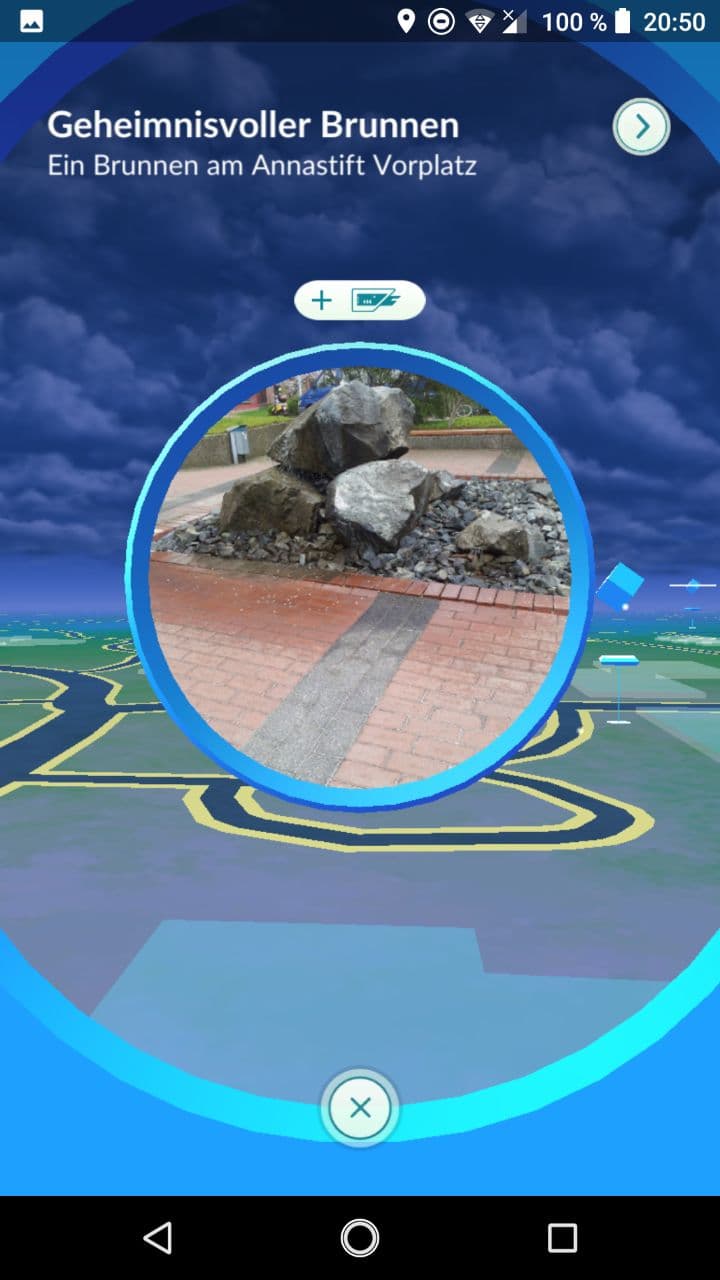 This stop is in front of the entrance, you can see on the map that its on school propperty. 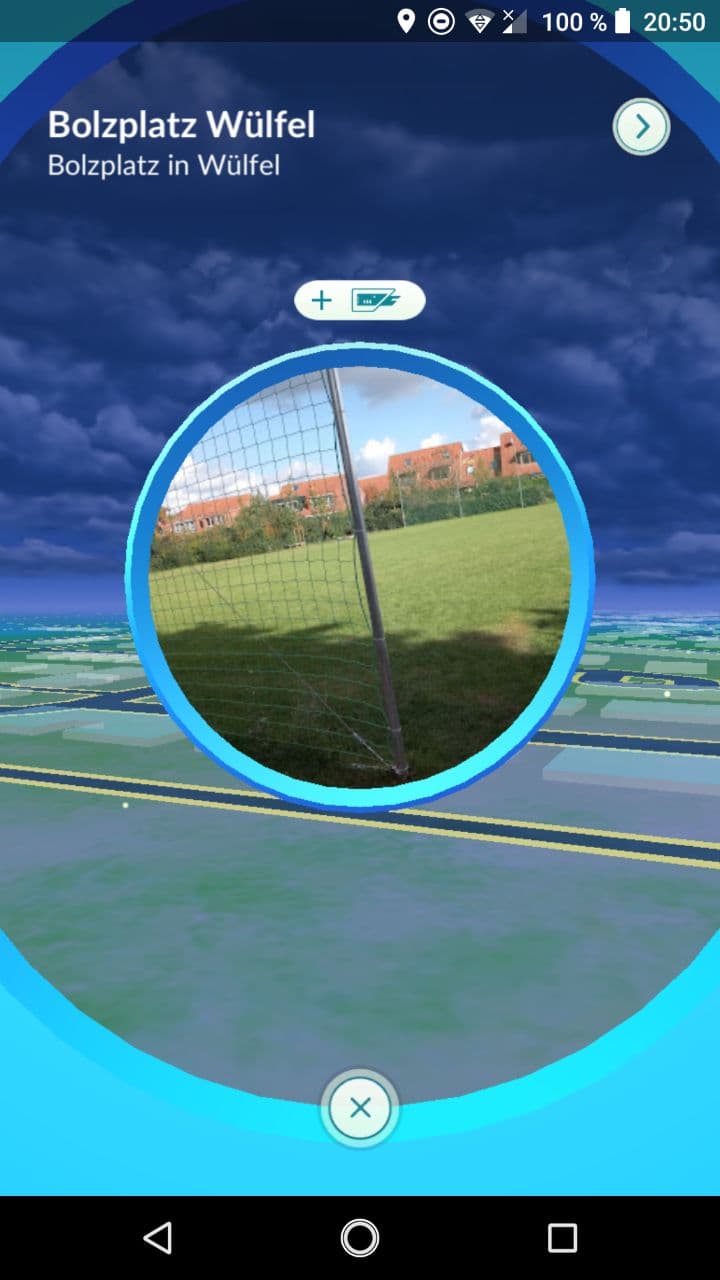 This stop cant be reached by "normal" people, only by people that goes in one of the schools. It has a sign that says that using is not allowed when youre not member of the school. 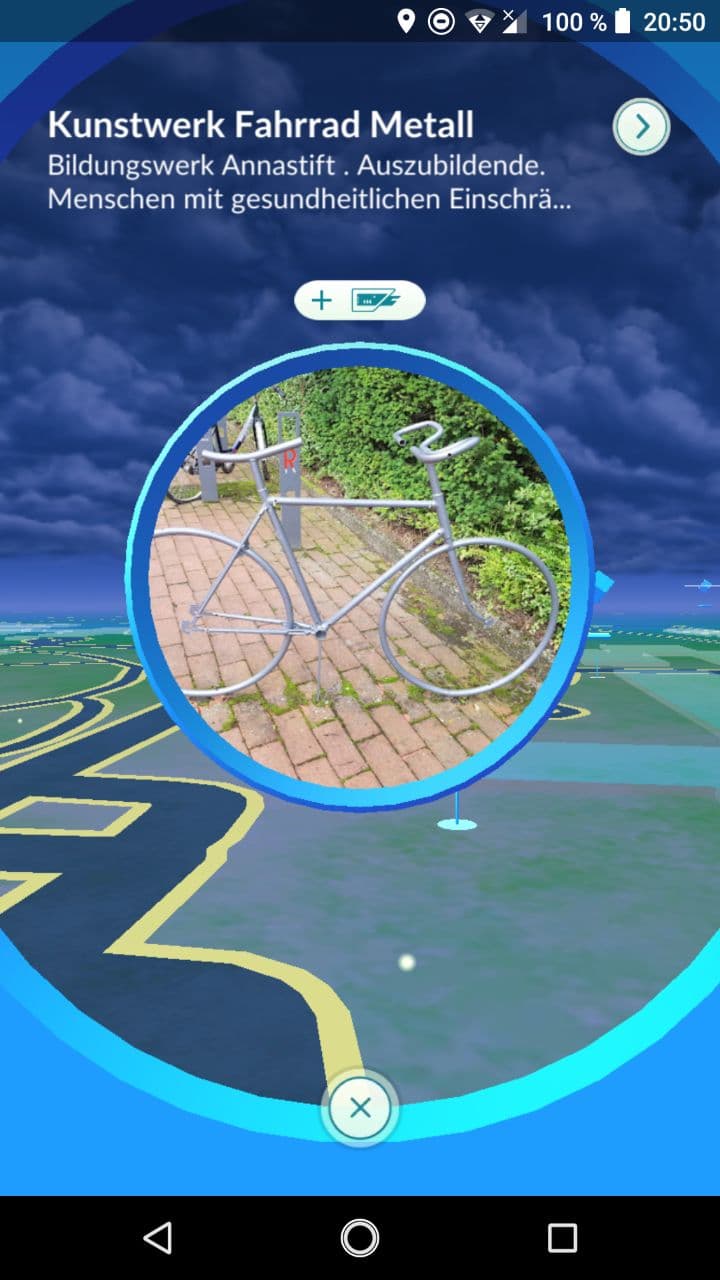 Like the "Brunnen" its on school propperty and the location isnt right. Normaly its near the "Brunnen" but in pokemon its on grass. This pokestop also exist on the school propperty, on the pokestop picture you can see the school building.

If you need more information pls contact me. (: I hope you can remove them.