I cam across a fake nomination in Melton West, Victoria. Through some investigation of nearby Wayspots I uncovered a number of fakes. I am not sure how deep this rabbit hole goes, but here is what I have found so far.

Tagging @Unicornsrule107-PGO because they already started uncovering this abuse months ago in this thread: https://community.wayfarer.nianticlabs.com/discussion/22560/fake-wayspot-locations-in-point-cook-victoria/p1 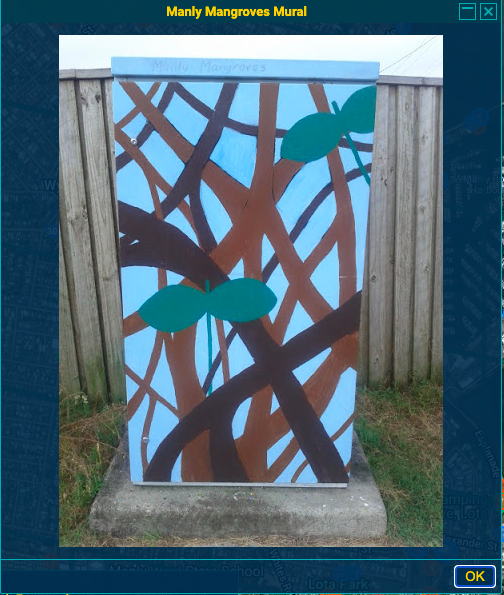 This park was located right below the faked Wayspot. The s2 grid overlay shows that it has been 100% optimised for Pokemon Go POIs. A number of these Wayspots are confirmed as stolen from existing portals in other locations. 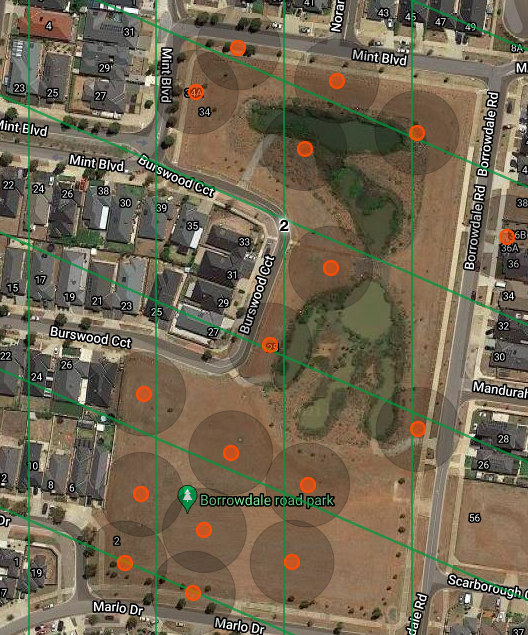 Comparing the POI photo to the photo from the website, you can see a common gazebo shape on the left, and a car park in the background of the Wayspot photo which doesn't match the surrounding area. 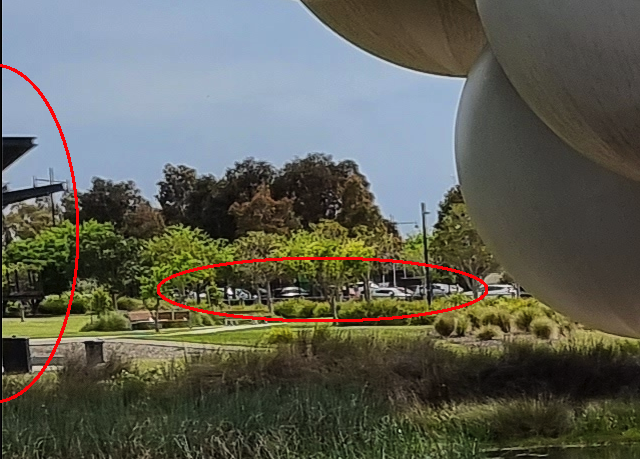 These are ones which I suspect are also stolen from other locations but I haven't found the original source. 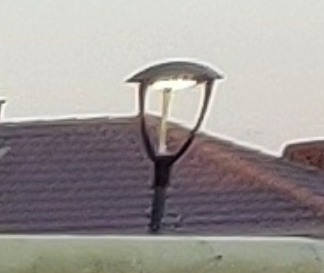 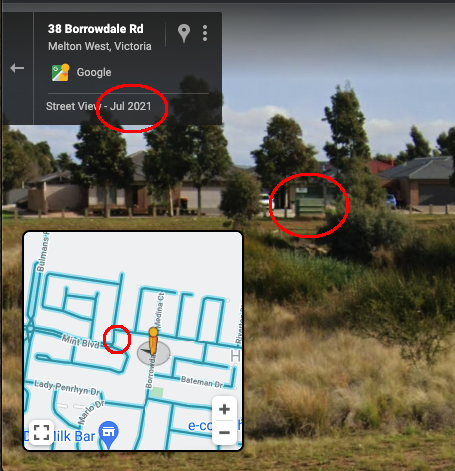 None of these Wayspots match live Ingress ones at Federation Drive, but this article (https://www.heraldsun.com.au/leader/north-west/memorial-plaques-stolen-from-meltons-avenue-of-honour/news-story/e3384fdaac8654c11e1d895158449dbd) indicates that there are "100 plaques, set in concrete underneath trees along Federation Drive", as of 2016. Only 11 of these plaques are Wayspots in Ingress, so I suspect that the submitter has photographed other plaques from there and has submitted them remotely / from the gallery. Note that once again, the part on the right has been optimised for level 17 s2 cells to maximise Pokestop/Gym output. 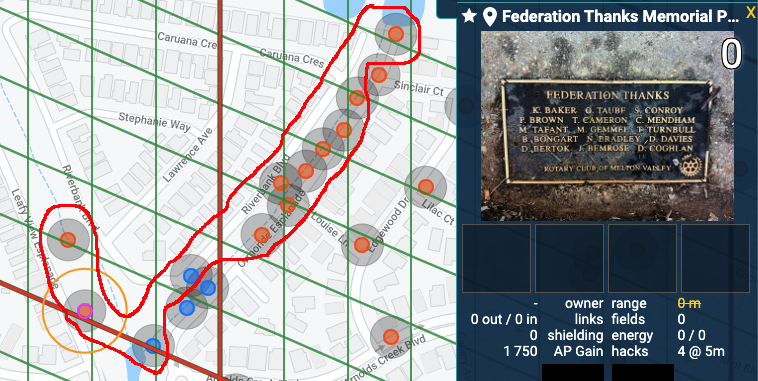 There are also at least 18 small trail markers that I am extremely suspicious about. Could they have been printed and then attached to random poles/trees/fence posts? In the case of at least one, the shadow gives away that the screws are not actually screwed in for real. 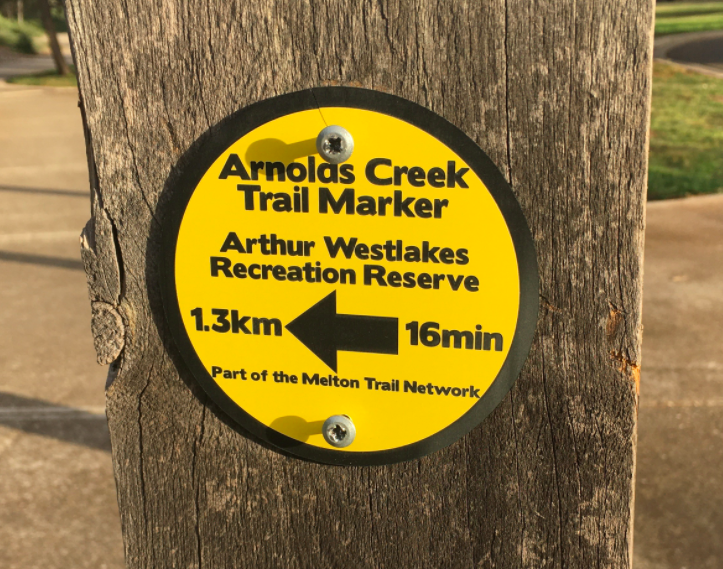 There is no reference online to the "Melton Trail Network" anywhere. All are conveniently placed to make additional Pokestops/Gyms, and they only seem to appear in the corner of the suburb where the other fraudulent/fake nominations are.

I could be wrong about these. If any players from the local area read this, I would be very curious to see if any of those circular trail markers can be found in real life.

But anyway, I think given the high level of abuse already proven through stolen Wayspots that there should be a heightened level of scrutiny should be applied to the area and to all submissions from those player(s).