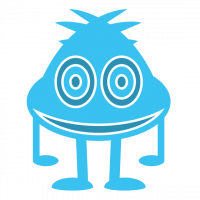 Title of the Wayspot: 双子座 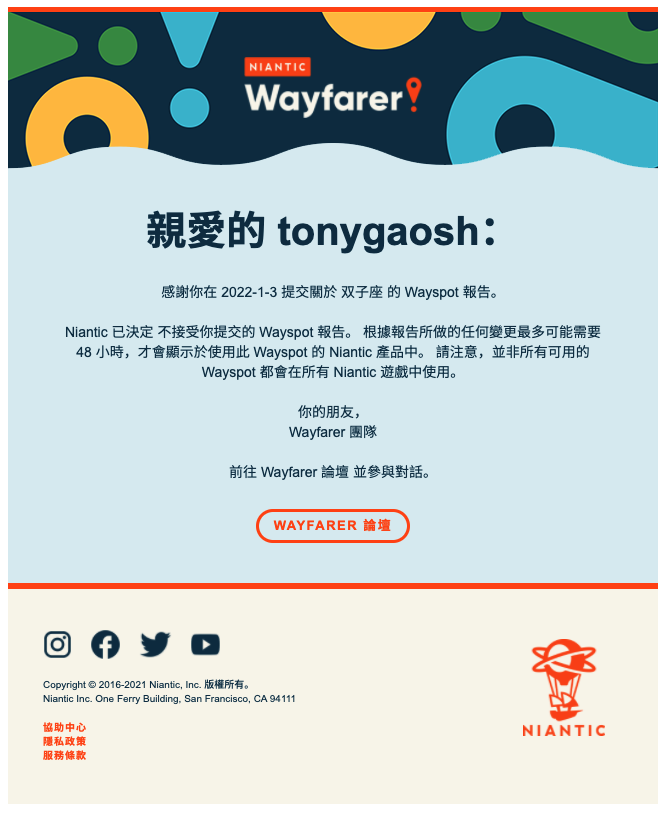 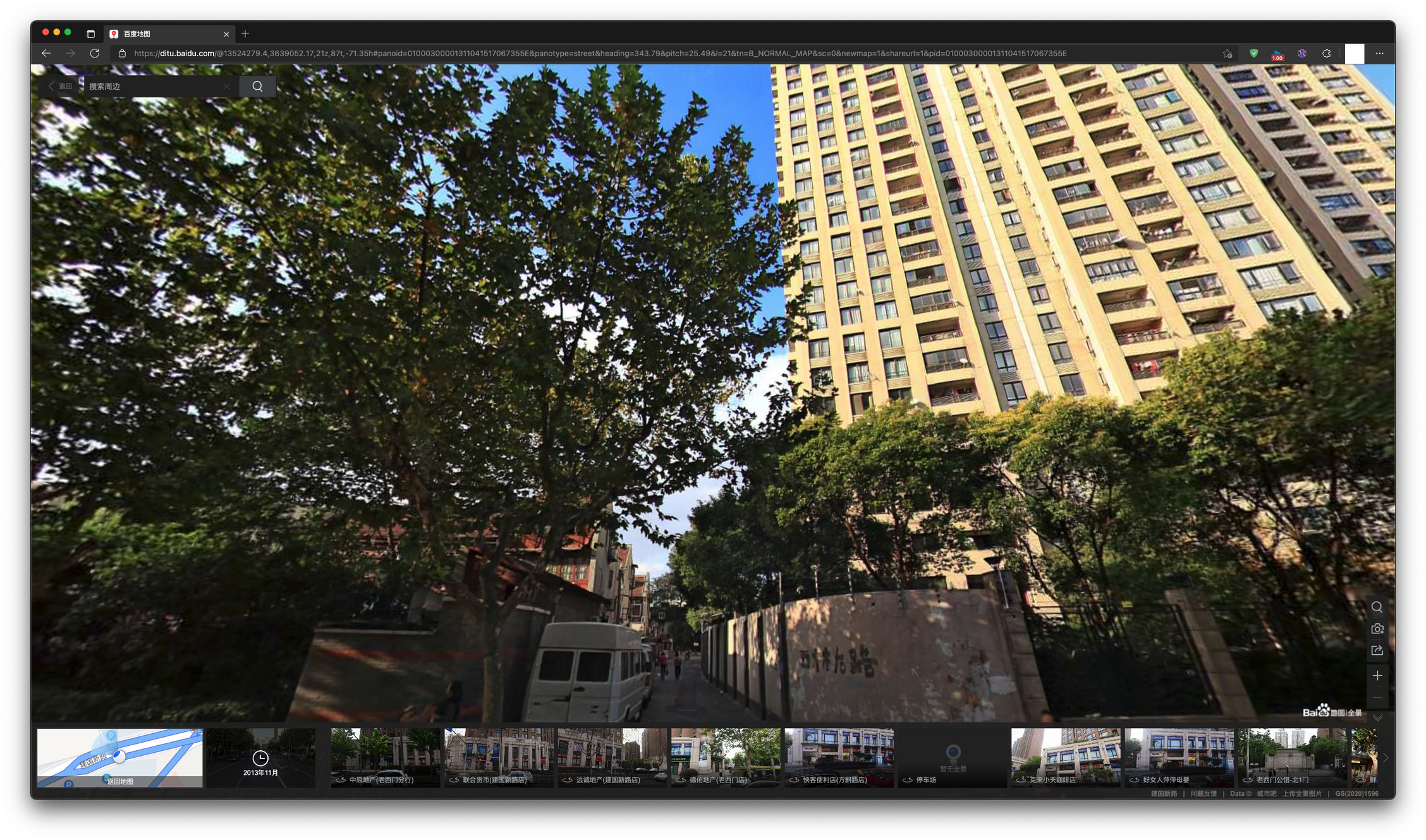 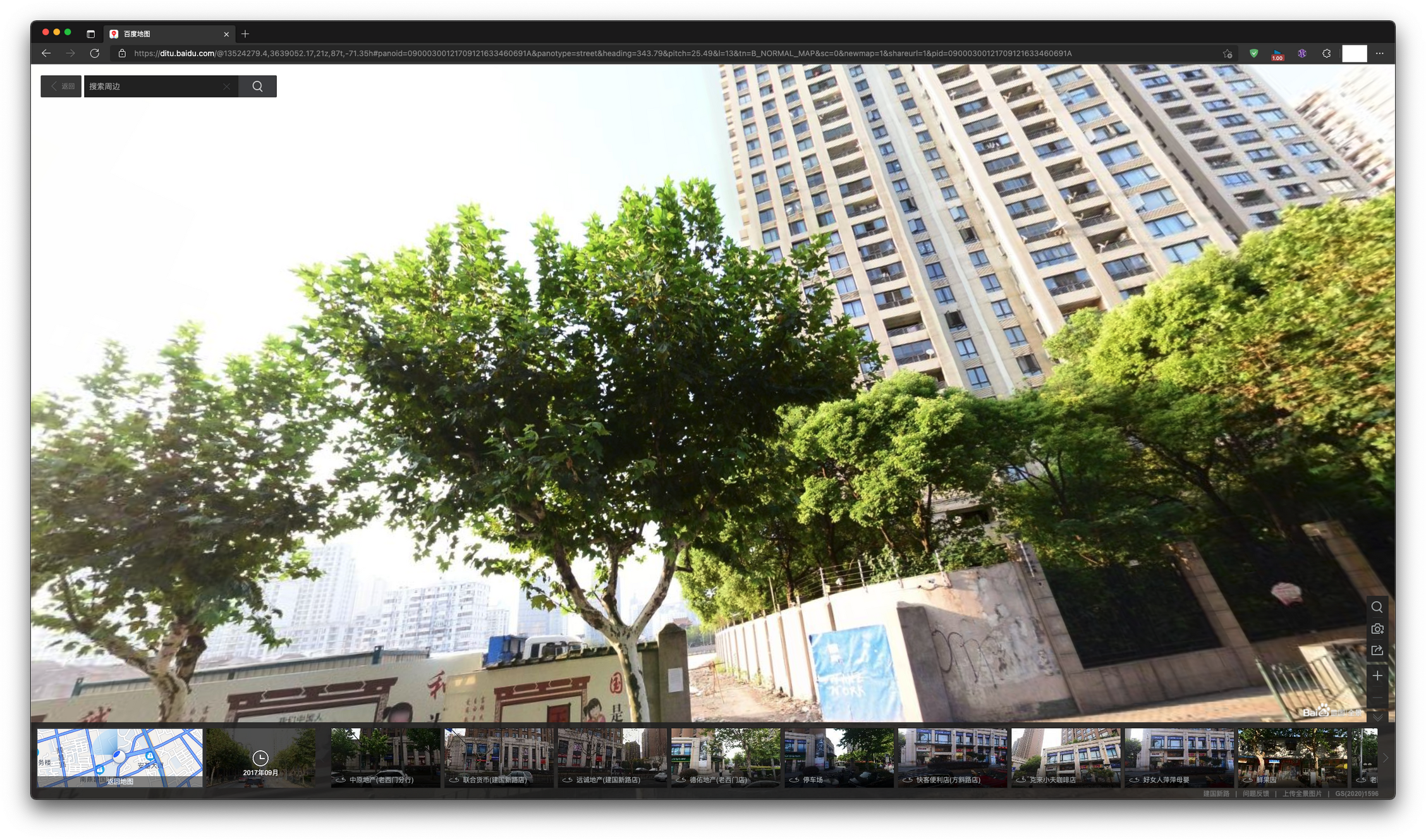 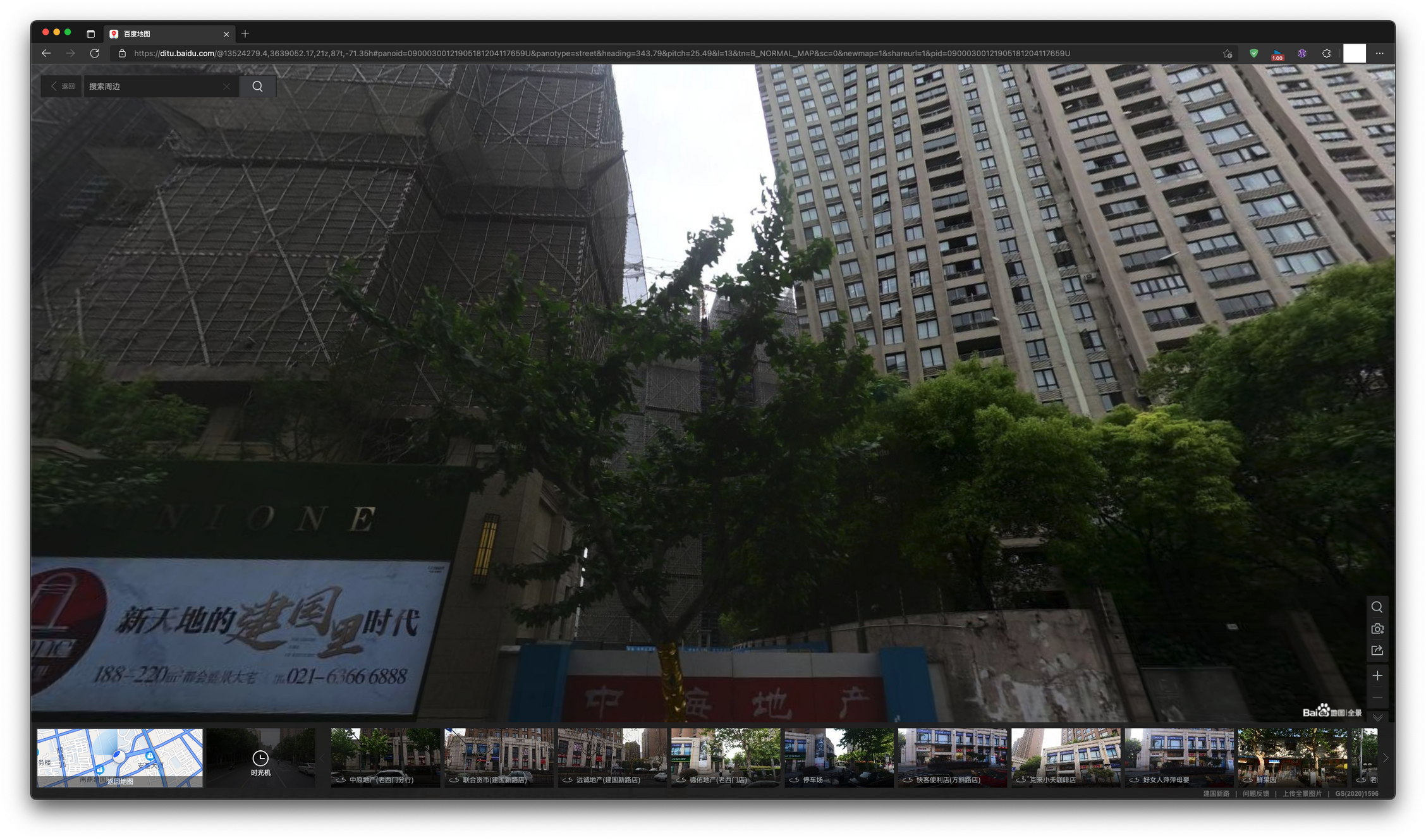 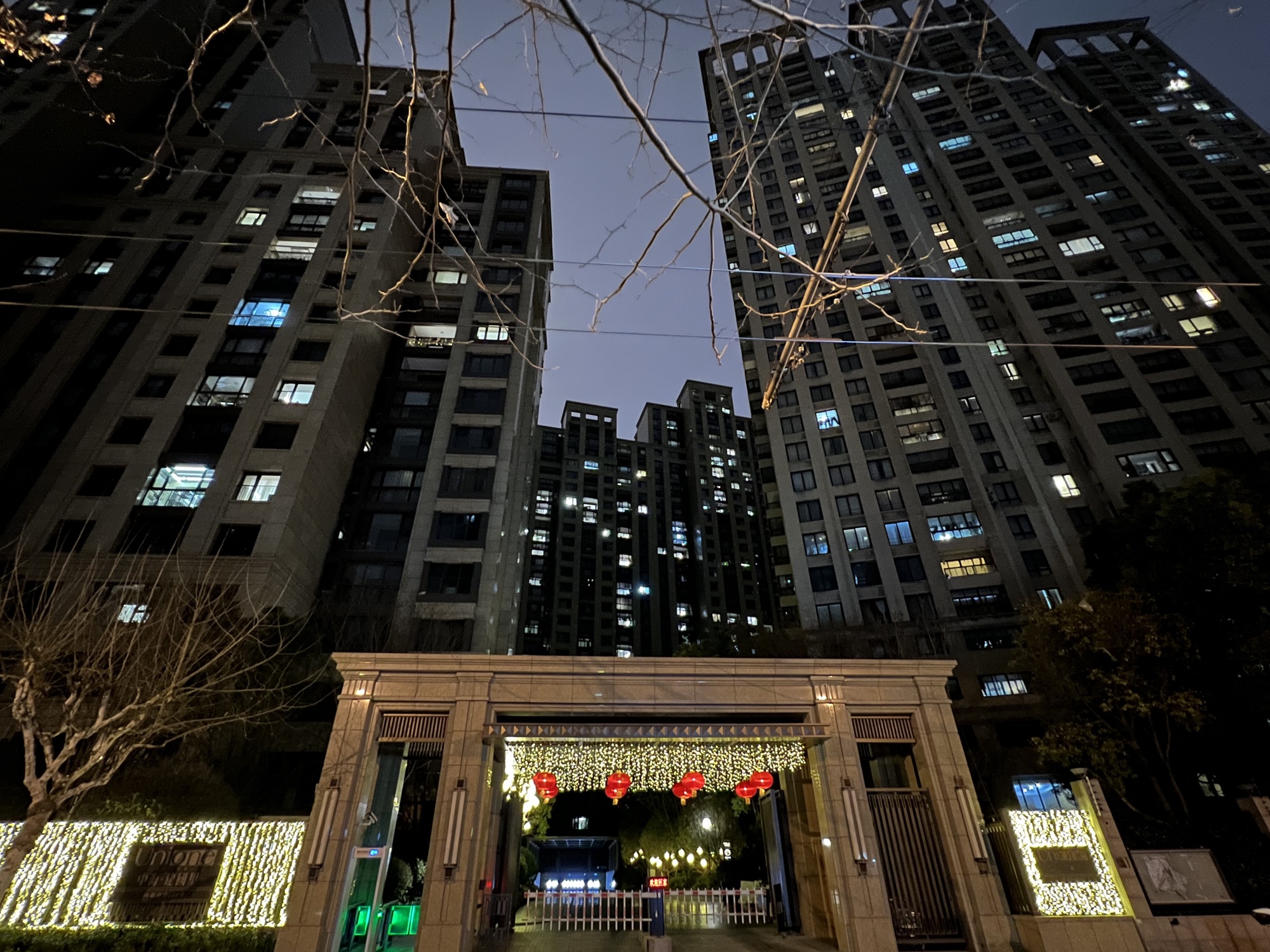 This Wayspot used to sit down an alley called 西林后路 Xilin Hou Lu, at least in November 2013. To the left of the alley was some three-story houses (and also the Wayspot), and to the right was a gated community called 老西门新苑 Laoximen Xinyuan.

By September 2017, the developer had bought the land to the left of the alley and demolished all of the houses on it. Then they started building more high-rise apartments, and after the construction finished, they expanded Laoximen Xinyuan to the new block. Now, this location is a second entrance to a new, bigger Laoximen Xinyuan. Everything down the alley is gone, including the Wayspot.